One of the UK's most prolific public intellectuals and commentators on politics and ethics, Anthony Grayling has written and edited over twenty books on philosophy and other subjects. Among his most recent are The Good Book, Ideas That Matter, Liberty in the Age of Terror and To Set Prometheus Free.

Anthony is Founder and Master of the New College of the Humanities, a private for-profit undergraduate college in London. He is also a Supernumerary Fellow of St Anne's College, Oxford, and was Professor of Philosophy at Birkbeck College, University of London.

For several years he wrote the Last Word column for the Guardian newspaper and now writes a column for the Times. He is a frequent contributor to the Literary Review, Observer, Independent on Sunday, Times Literary Supplement, Index on Censorship and New Statesman, and is an equally frequent broadcaster on BBC Radios 4, 3 and the World Service. He writes the Thinking Read column for the Barnes and Noble Review in New York, is the Editor of Online Review London, and a Contributing Editor of Prospect magazine.

Anthony is a past chairman of June Fourth, a human rights group concerned with China, and is a representative to the UN Human Rights Council for the International Humanist and Ethical Union. He is a Vice President of the British Humanist Association, the Patron of the United Kingdom Armed Forces Humanist Association, a patron of Dignity in Dying, and an Honorary Associate of the National Secular Society. 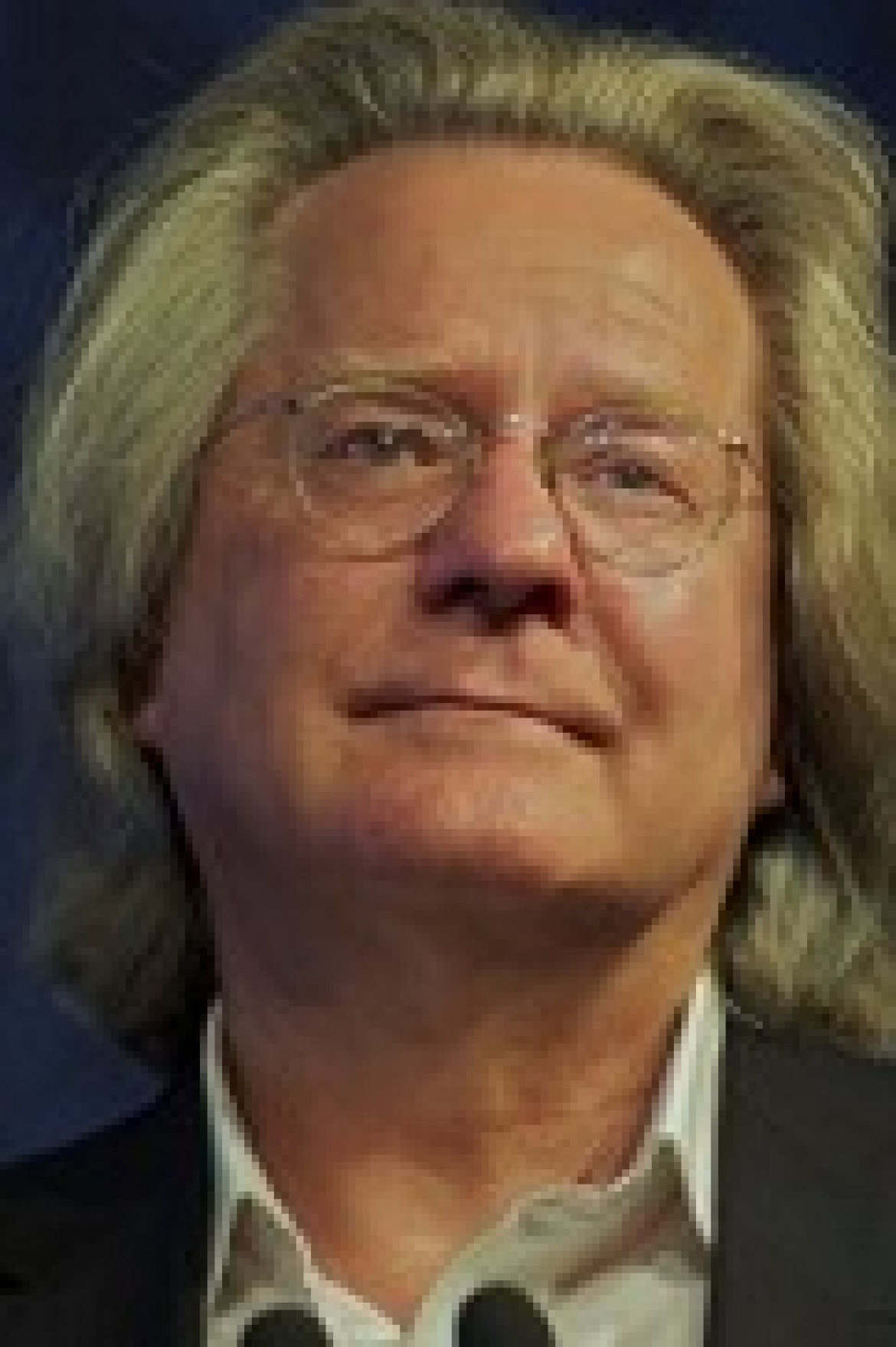