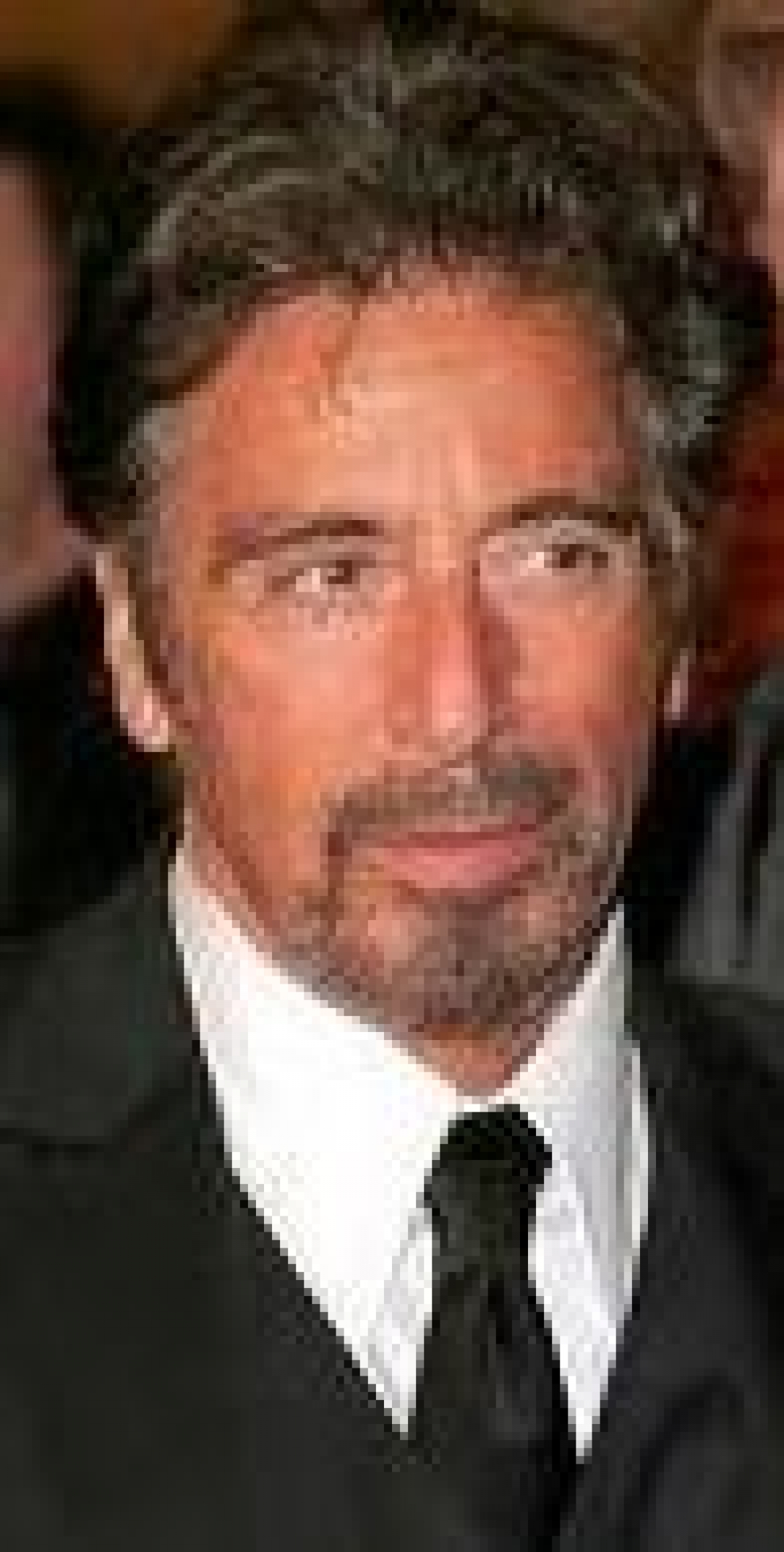 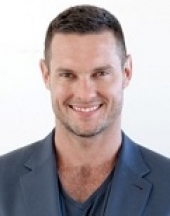 A designer, writer and speaker, and known for his stylish and classic interior designs, Darren Palmer is an established and well-regarded member of the design community. Darren has a range of experience, having studied fine art and originally starting his career in advertising and owning his own graphic design company. After succumbing to his true passion, Darren now operates his interior des ...
Back to Top /**/