Born in Italy, Carla settled with her family in Australia in 1950. In 1965, she produced her first small collection for Zampatti Pty Limited, followed two years later by a national launch, and in 1970, by the establishment of Carla Zampatti Limited, a label that was to become a by-word for beautiful clothes, which combine Australian creativity with Italian style.

Over the years, she has continually expanded her retail network to create a chain of 30 Carla Zampatti boutiques and concept stores across Australia. Today her clothes are a distinctive part of the modern Australian lifestyle.

Carla has been recognised with a number of Australian and international awards for achievement and excellence. She is a Member of the Order of Australia (AM), was a Bulletin/Qantas Businesswoman of the Year, and in 1994 the fashion industry of Australia named her Designer of the Year. In 2004, the Italian government appointed Carla Commendatore (Commander) in the Order of Merit of the Italian Republic. In January 2005, Carla was honoured by Australia Post, and named a '2005 Australia Post Australian Legend'. This Award is announced annually in the lead-up to Australia Day, and the recipients of this Award, are individually featured on a postage stamp.

Carla Zampatti now divides her time between her business commitments here and overseas, her public engagements, her work as Chairman of the Board of the SBS Corporation and her other Directorships. 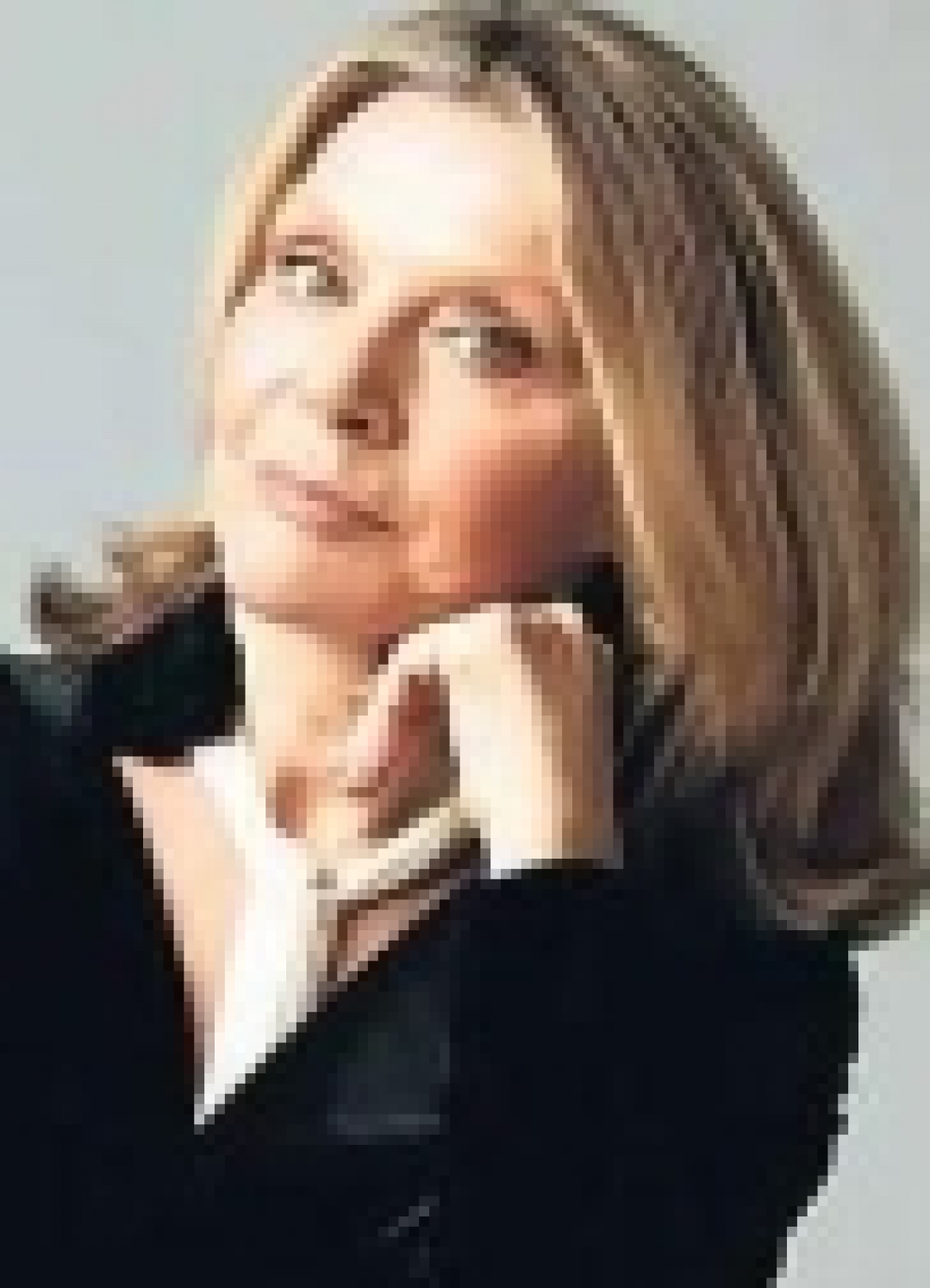