Under Jack's leadership, ASIMCO gained a reputation for developing local management and integrating a broad based China operation into the global economy. ASIMCO was twice named one of the 'Ten Best Employers in China' in surveys conducted by Hewitt Associates and leading news organizations in Asia.  Jack was designated by China Auto News one of '30 Outstanding Entrepreneurs in China's Auto Components Industry over the 30 Years of Economic Reform, - the only foreigner to receive this distinction.

Often referred to as 'Mr. China', Jack is widely recognized as an expert on doing business in China. He authored Managing the Dragon: How I'm Building a Billion Dollar Business in China, and his articles on China, its economy and developing a business in the country have been published in the Wall Street Journal, the Far Eastern Economic Review, the Huffington Post, AmCham's China Brief and BusinessForum China. Jack is a frequent speaker to university and business school groups, corporate and industry conferences and leading professional organizations such as the Council on Foreign Relations, the Asia Society and the YPO, and has been interviewed on CNN, CNBC, Fox, BBC, NPR, and CCTV. Jack's unique journey to China has been featured in many articles on the subject.

Jack serves on the Board of Directors of NASDAQ listed Fushi Copperweld, Inc., the world's leading bimetallic company with operations in China, the United States and the United Kingdom, and is on the Board of Advisers of Westlake International, LLC, a company whose extensive China expert network provides 'on-the-ground' industry information to Western institutional investors. Jack is a member of JP Morgan's 'China Expert Series' and was named a Distinguished Speaker at the University of Virginia's Darden School of Business. 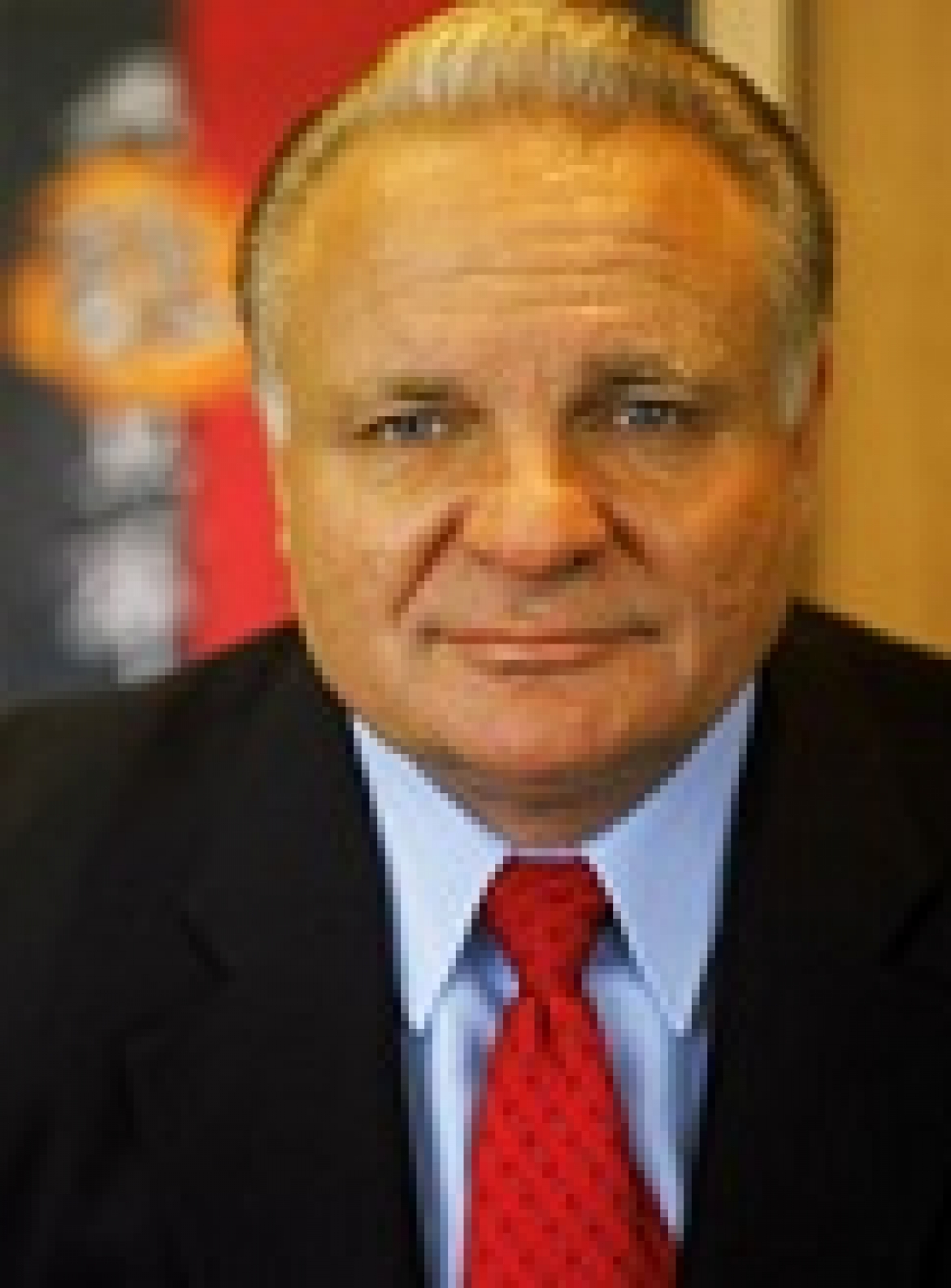