More Than a Comic: Cleese authored 2 best selling books on psychology, Families and How to Survive Them and Life and How to Survive It. He also spent twenty years helping run Video Arts, a company that produced management and sales training films. Cleese's humorous presentations help businesses understand the difference between successful customer service - and what can happen when it goes horribly awry.

Having Fun on the Job: In presentations that are fully customized to meet your needs, Cleese can help you understand how humor and laughter can unleash creativity and better train your staff. In addition, Cleese can also present on corporate business skills. 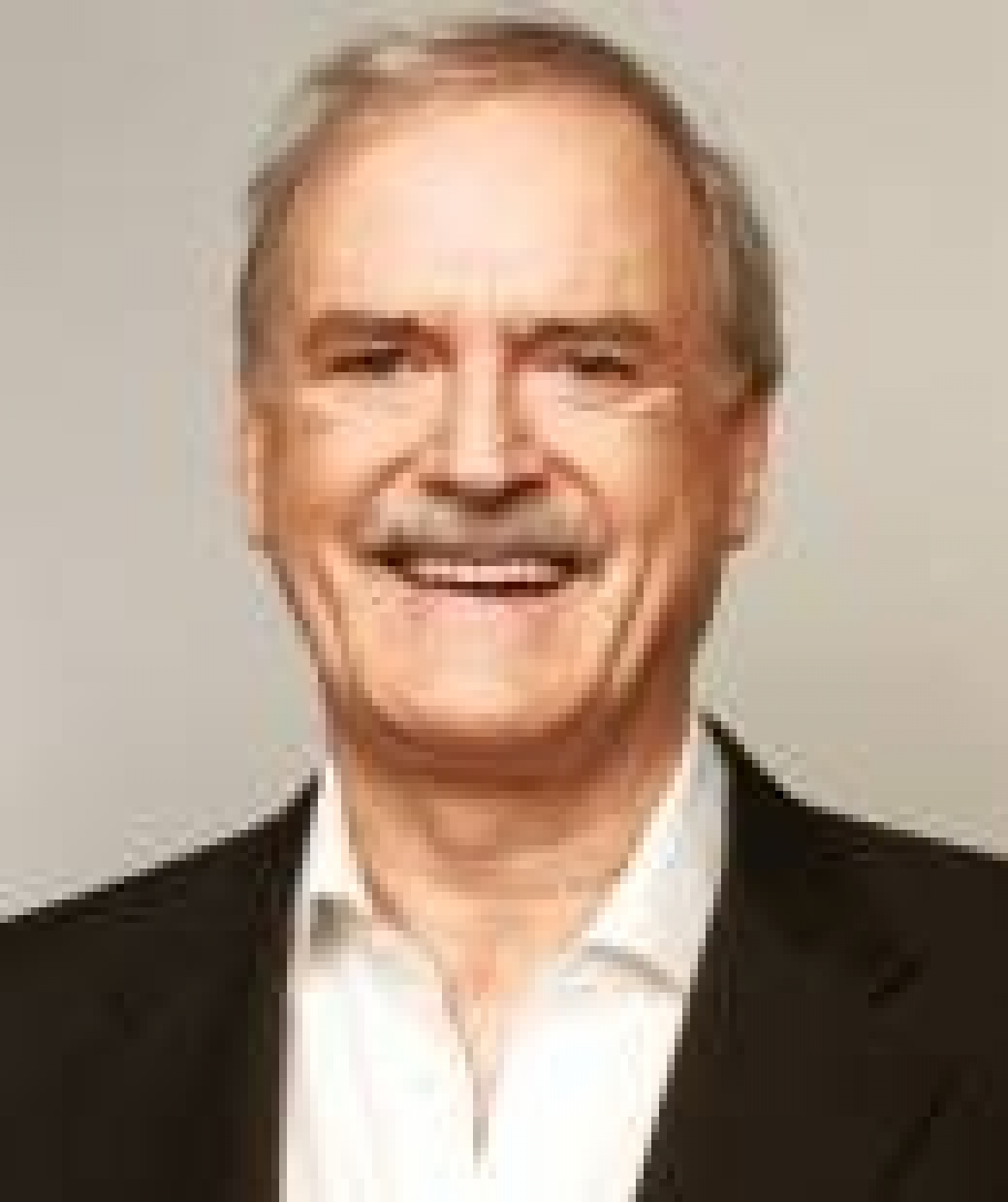