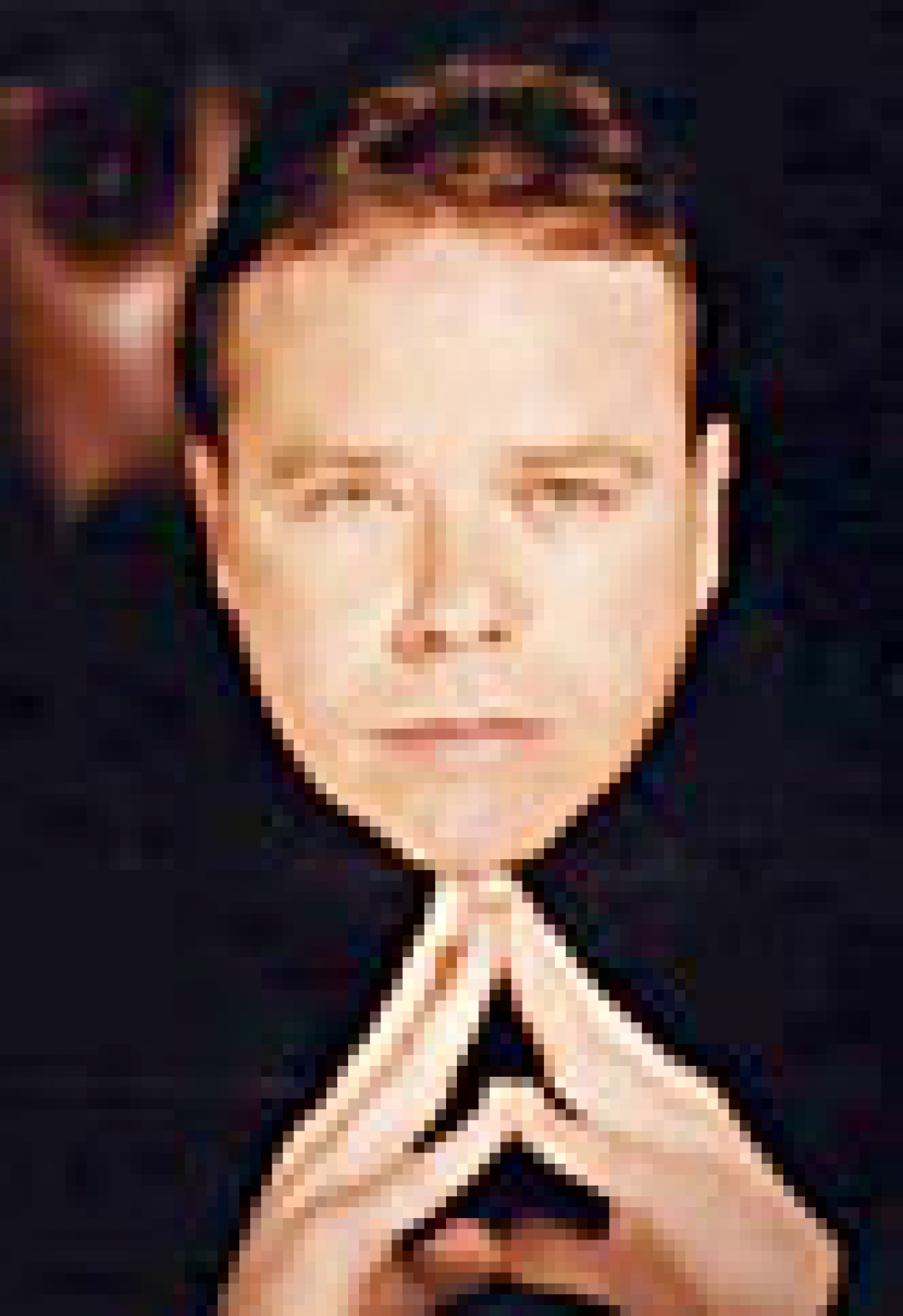 At any event - be it a product launch, awards dinner, show or conference the Conference MC plays the most critical of roles in the event's success. Whether it be humorous, thought-provoking, serious or a combination of all of these, the Conference Emcee sets an expectation and a tone for your event and can take the tough work off your hands by bringing you a unique energy from outside the orga ...