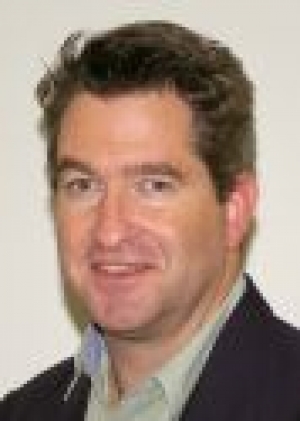 John Connor, joined the Climate Institute in March 2007 as Chief Executive Officer. He initially trained as a lawyer and worked as a research assistant for a Judge in the Land and Environment Court of NSW. After a stint as an environmental consultant to business he became a researcher for Dr Peter Macdonald the Independent member for Manly, during and after his role in holding the balance of power ... 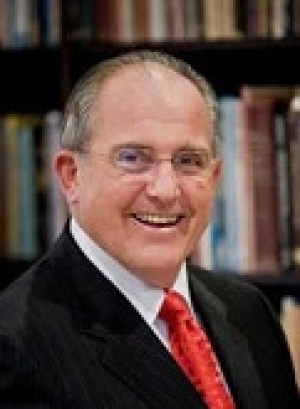 Dr John Hinwood is an Australian speaker, mentor and author. He is a former long serving President of the Australian Spinal Research Foundation. John is a sought after international conference speaker. He is one of the most respected chiropractors in the world and has received many national and international awards over the past 34 years. John is a well-known author of numerous books, the latest ...

John Izzo consults and advises some of the most admired companies in the world, teaches at major universities, conducts leading edge research on workplace values, and has spoken to more than one million people across the globe, from Brazil to Russia, from New York to London. He is a leading business strategy expert, a best-selling author, a community leader, and an avid conservationist. John has ... 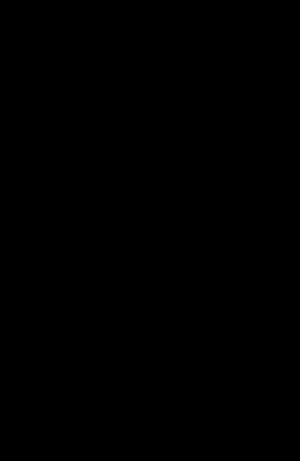 During fitness training near his hometown in June 1988, John Maclean was hit by an 8 tonne truck as he rode his bike. The impact resulted in John suffering multiple breaks to his pelvis and back, a fractured sternum, punctured lungs, a broken arm, and left John a paraplegic. It took astonishing courage and determination, but somehow this near-fatal accident was the making of him. Despite the grief of what he had lost, the excruciating physical pain and the challenges of daily life in a wheelchair, John decided he would become bigger and stronger than ever. He set about proving himself in the toughest sporting events the world had to offer. 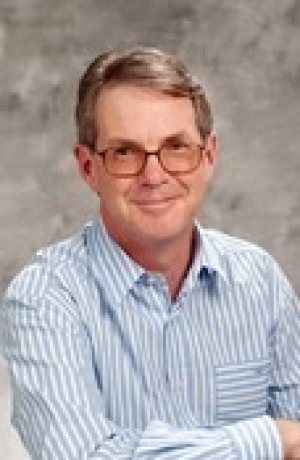 John helps leaders and teams use brain science to achieve high performance and create the culture they want. John is a highly skilled facilitator, presenter and trainer. He is also a professional mediator with extensive experience in conflict resolution. John brings to our clients a deep understanding of their needs and the challenges they face in today's rapidly changing world. He works side by ... 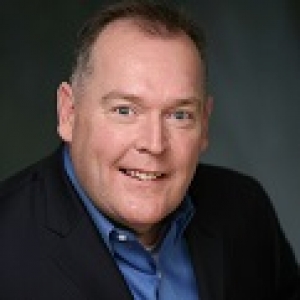 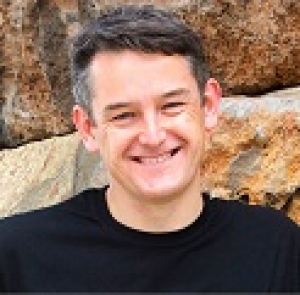 Jon Dee, 2010 NSW Australian of the Year, is one of Australia's most influential figures on environmental issues. Internationally, Jon Dee is best known as the Founder of Planet Ark, 'World Environment News' and his 14 country 'World Environment Review' poll. His passion for positive environmental change is not only inspirational, but creates an active awareness in people of how they can contribut ... 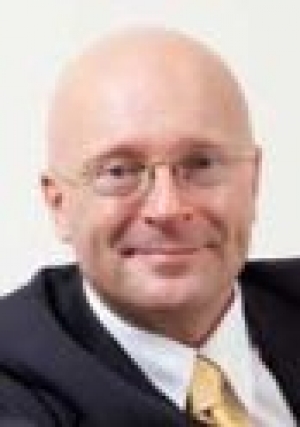 Dr. Jonas Ridderstrale is one of the world's most influential and respected business thinkers and speakers. Since bursting onto the international scene with the bestseller Funky Business in 2000, Jonas has remained at the forefront of the new generation of management gurus. The 2009 Thinkers 50, the biennial ranking of management thinkers, ranked him at number 23 globally and put him on the top-fi ...

Julie Cross understands that there is much more to connecting and inspiring an audience than speaking at them and repeating and reciting tired cliches and quotes. For inspiration and motivation to have a life beyond the conference some genuine and authentic connection is required! Julie is an expert in the power of connection and within the first few minutes of her being on stage you will ...