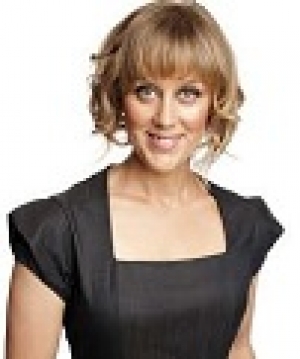 Claire Hooper is best known across Australia for her role as a Team Captain on Network TEN's Good News Week but now Sydney-siders can also hear her each weekday morning as co-host of Mix 106.5's The Brighter Side of Breakfast with Dr Andrew Rochford. ... 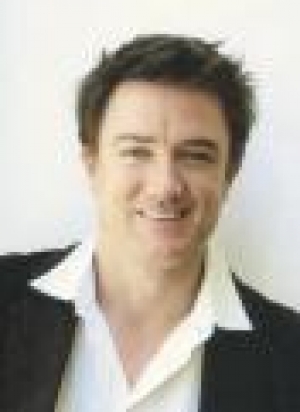 Clint Paddison is one of Australia's finest stand-up comedians. Admired for his fresh and intelligent style of stand up comedy, Clint is a regular at all of the major comedy venues in the country. As a corporate entertainer or MC, Clint can deliver high-quality, clean humour to major events. Clint has dozens of satisfied clients including The Australian Wallabies, Pizza Hut and BP. ...

Corinne is an accomplished stand-up, MC, presenter, writer and broadcaster and has performed both nationally and internationally.In addition to her years on Rove Live and The Glasshouse, she has appeared on everything from Spicks and Specks to Dancing With The Stars to Good News Week.She has co-hosted successful national radio shows, performed countless solo live shows and appeared everywhere from ... 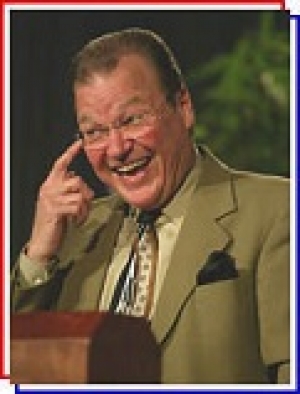 A seasoned world traveller, Danny, one of the world's best impressionists, is now back in his native Australia performing after working the length and breadth of the USA. Whether it was headlining the Hollywood Improv, the Las Vegas' Riviera Hotel or corporate gigs in California, Florida, Washington, New York or Pennsylvania, Danny has been doing it all. Now he's back home 'among the gum trees' do ...

At the tender age of eight, DARREN CARR started playing with dolls and talking to himself. Much to his parents' relief, these peculiar traits were not the result of 'too much chlorine in the gene pool', but Darren's interest in the art of ventriloquism. From these early beginnings, Darren has gone on to become Australia's Premier Ventriloquist, performing both here and abroad to wide acclaim with ...

Darren Isenberg has a number of years experience in the unusual combination of education and comedy. He is now co-director of a company, which provides corporate entertainment, professional MC work and team-building. Darren has designed and conducted interactive activities specifically designed to make conferences a fun experience for the delegates. A casual yet corporate style, Darren injects hu ... 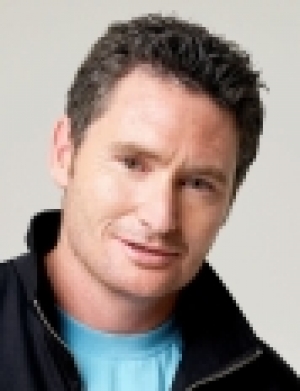 Dave Hughes is one of Australia's most impressive stand-up comedians, a rare beast in that every other comedian in Australia is only too ready to sing his praises. A natural and un-mistakably Australian comic, Dave's laconic style thinly disguises one of the fastest comic minds this country has ever seen. ... 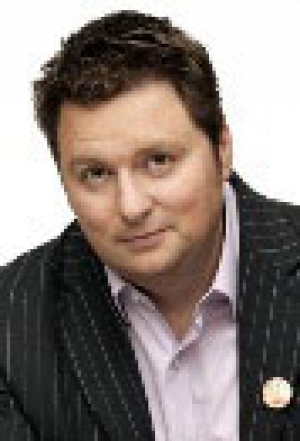 Dave O'Neil's friendly, easy going manner has made him one of Australia's popular and versatile comics. In his eighteen years on the Australian comedy scene, Dave has worked extensively in radio, television, film, print media and on the live circuit. Dave is without doubt one of the most popular and versatile performers in the country. His observational humour and genuine humility have made him ...