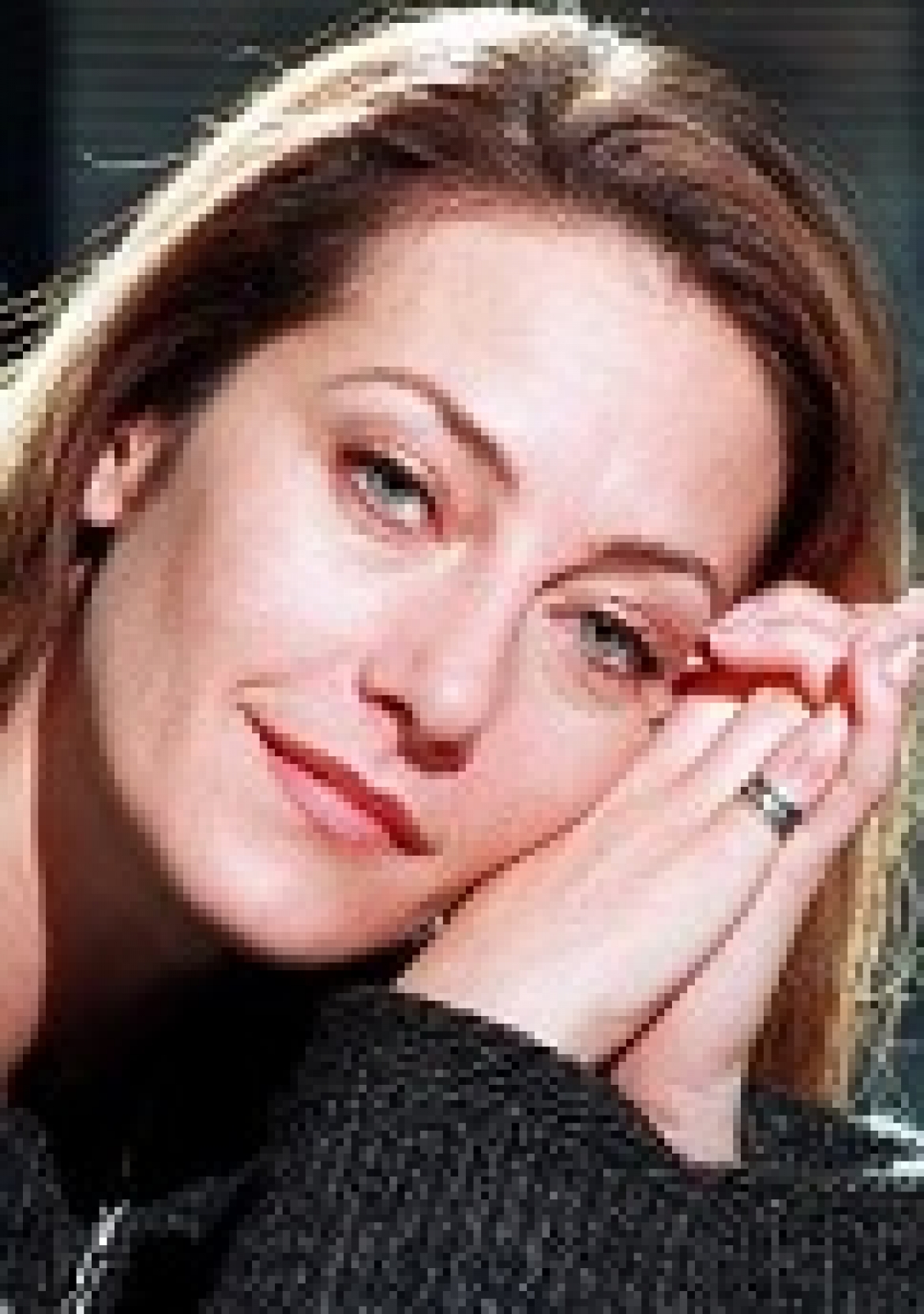 Wendy Matthews has a reputation as an artist par excellence with a sublime, expressive voice that never fails to move those who hear it. Both acoustically and physically, Wendy Matthews moves with an enviable minimalism. Her music is an unhurried journey of clean melodies, infectious energy and simple grace. In an age when grunge is thought to be hip and cynicism an attribute, Wendy has proven ... 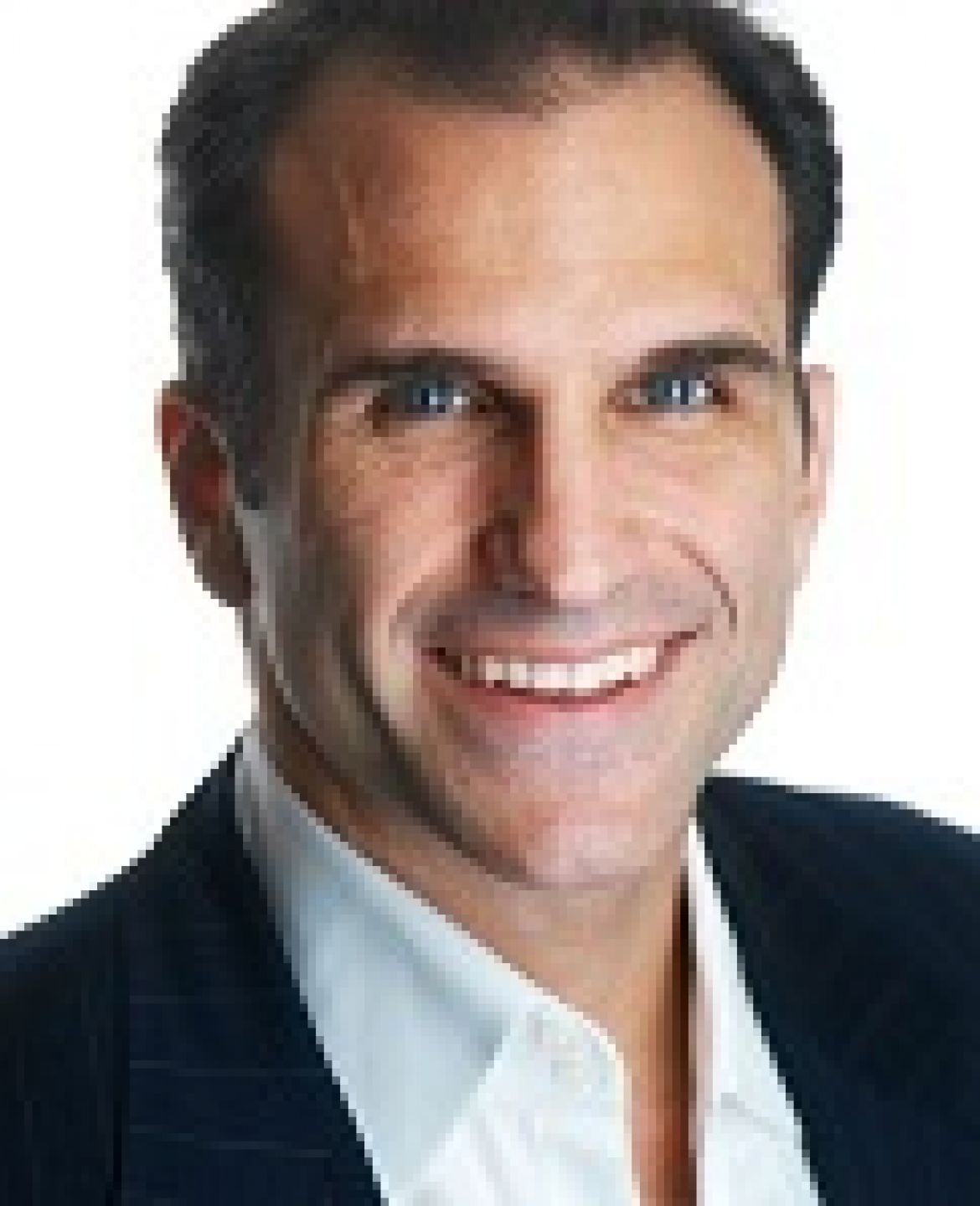 Called a 'marketing guru' by the Wall Street Journal, Michael Port lectures, trains, inspires and provides coaching and consulting services to business owners. Michael is the author of bestselling books - Book Yourself Solid, Beyond Booked Solid, The Contrarian Effect: Why It Pays To Take Typical Sales Advice, Do The Opposite and The Think Big Manifesto. Michael's company runs some of the largest ... 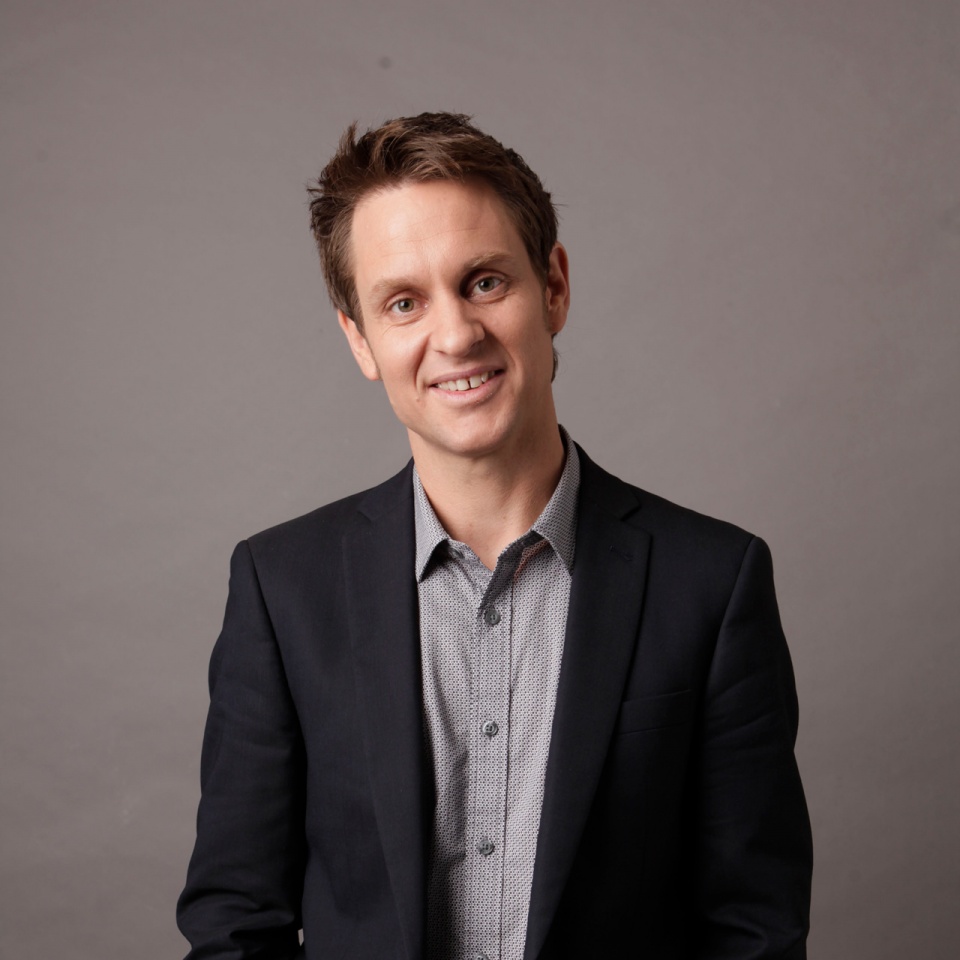 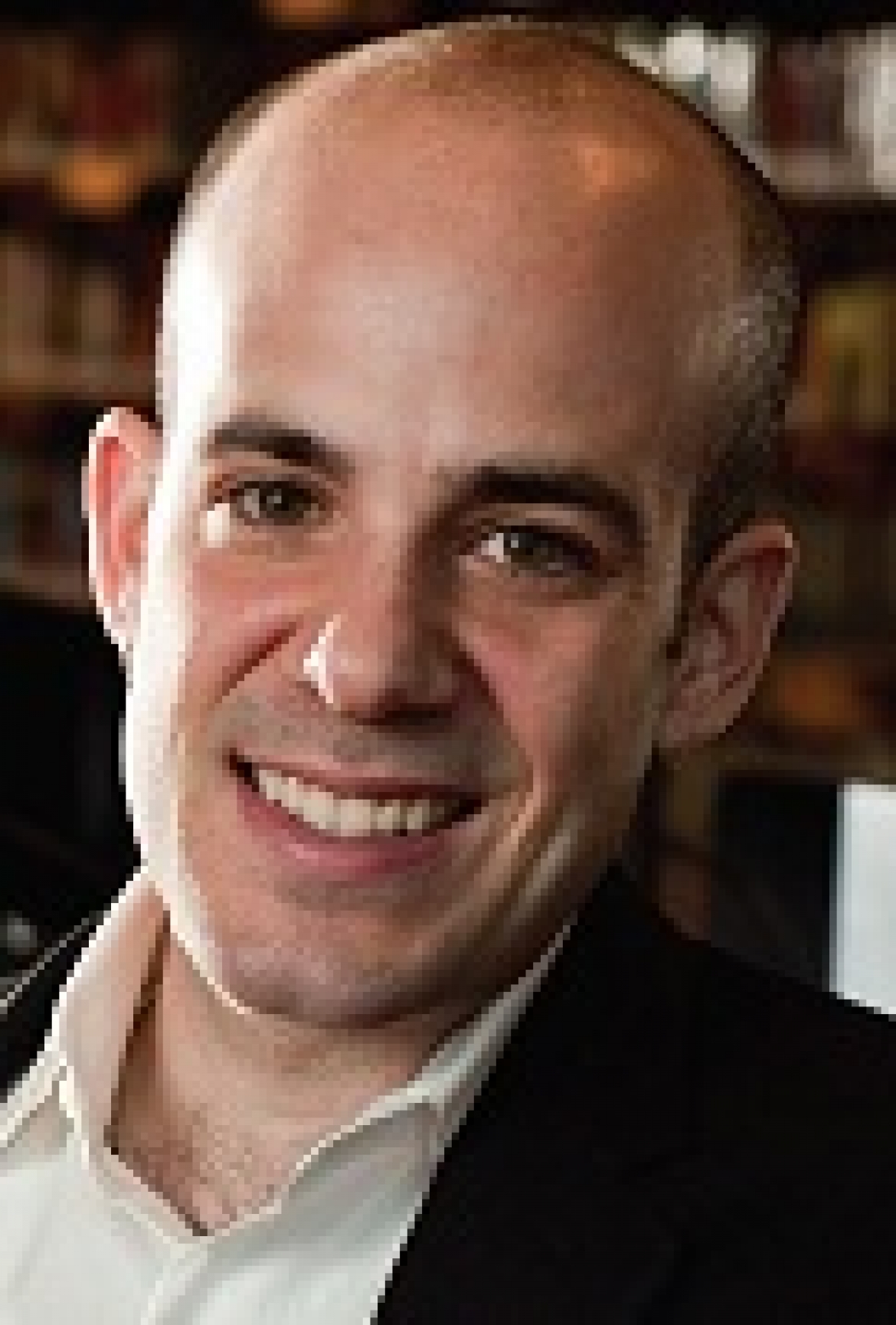 Scott Steinberg is the CEO of a management consulting and market research firm which helps clients more effectively connect, communicate and create lasting value. One of the world's best-known business strategists and communications experts, he serves as a strategic advisor to Fortune 500 corporations, non-profits, universities and startups, helping them identify emerging cultural, social and tech ... 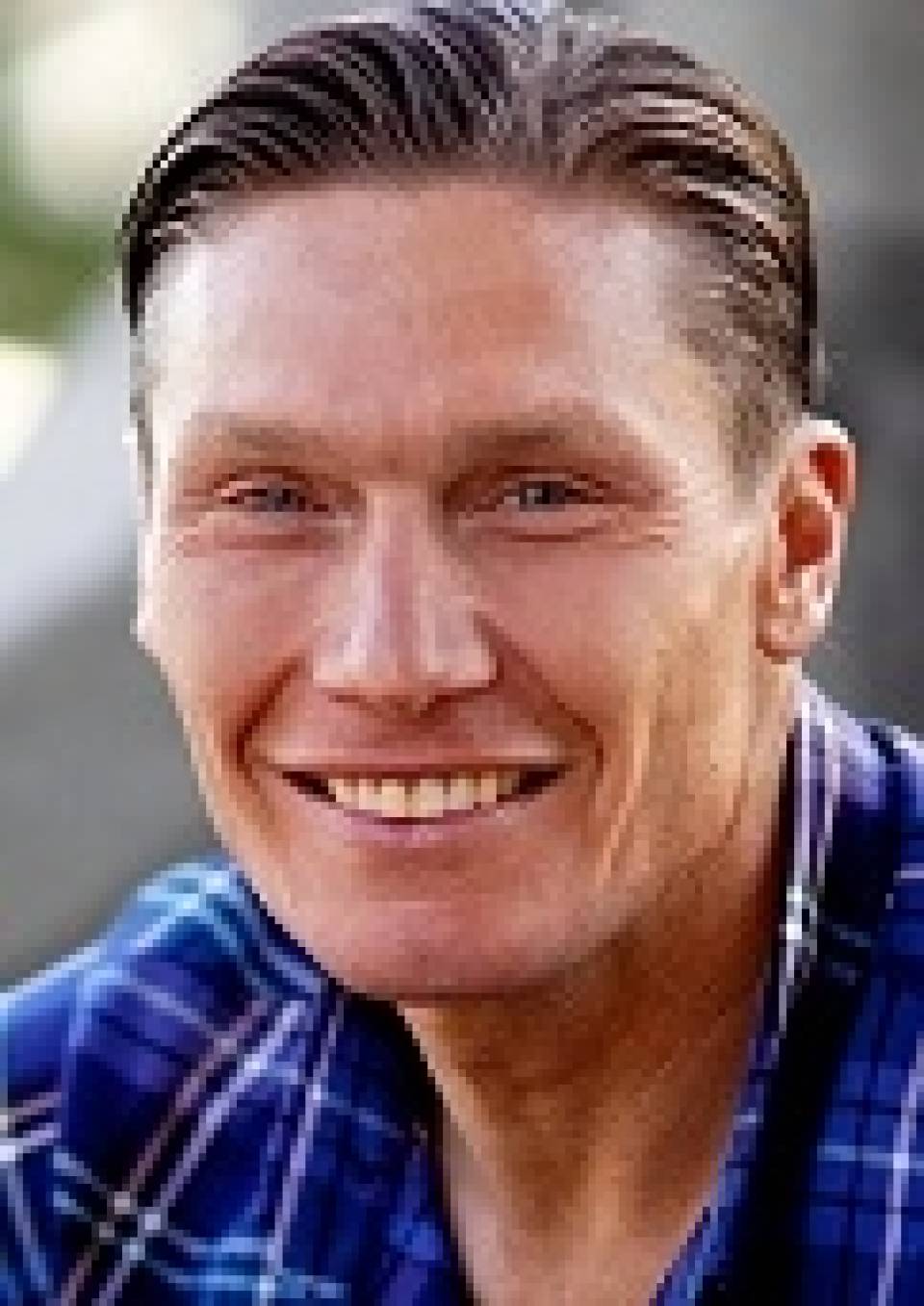 Mat is one of the most sought after real estate speakers in the Country. His story is compelling and captivating. Working in a small town and starting in Real Estate with no car he was determined to make it. Many years on Mat now owns multiple offices across the Central Coast with his business partner. Best known for his abilty in working a core farm area, Mat's Real Estate System changed the r ... 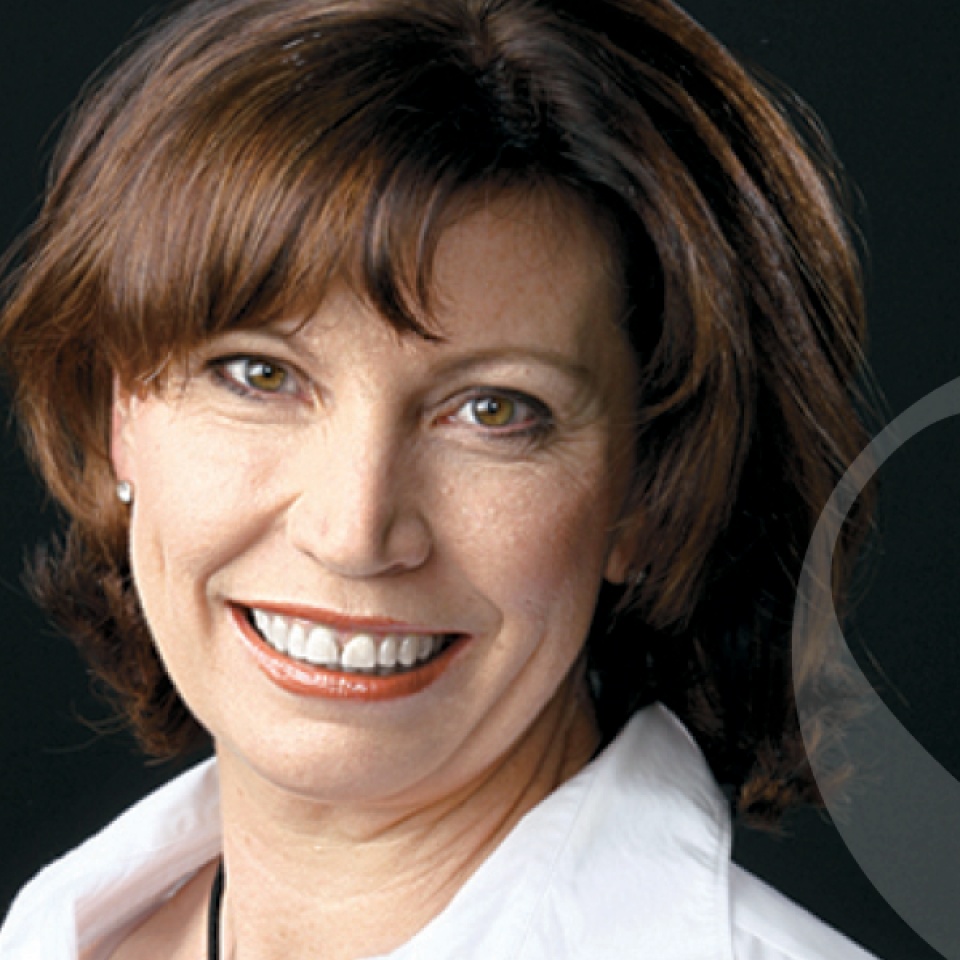 Narelle Hooper is an adviser, author, director and one of Australia’s most respected business commentators and communicators. She was the founding co-chair of the Australian Financial Review-Westpac Women of Influence Awards and editor of the award-winning AFR BOSS Magazine. 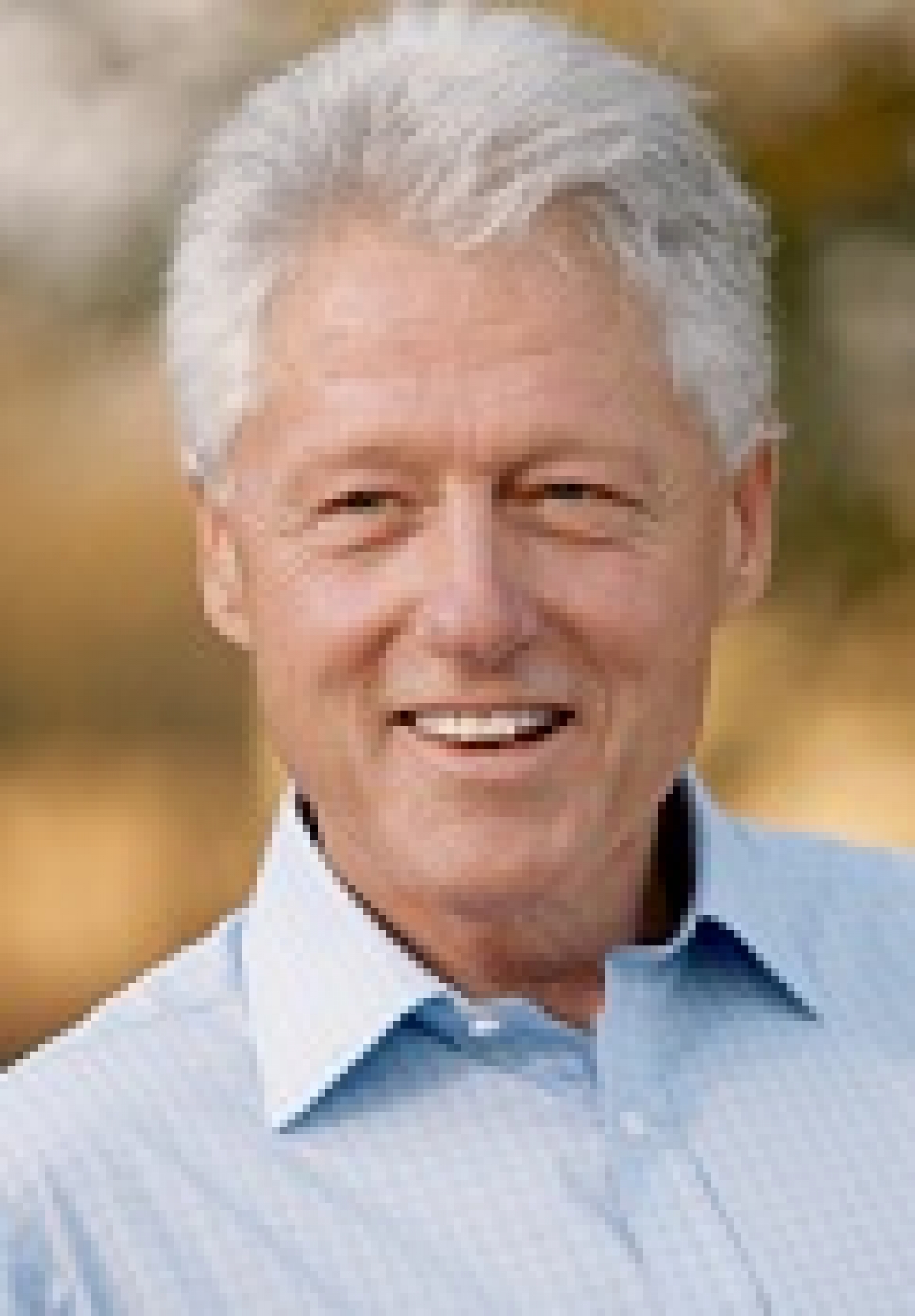 William Jefferson Clinton, the first Democratic president in six decades to be elected twice, led the U.S. to the longest economic expansion in American history, including the creation of more than 22 million jobs. President Clinton's core values of building community, creating opportunity, and demanding responsibility resulted in unprecedented progress for America. After leaving the White House, ... 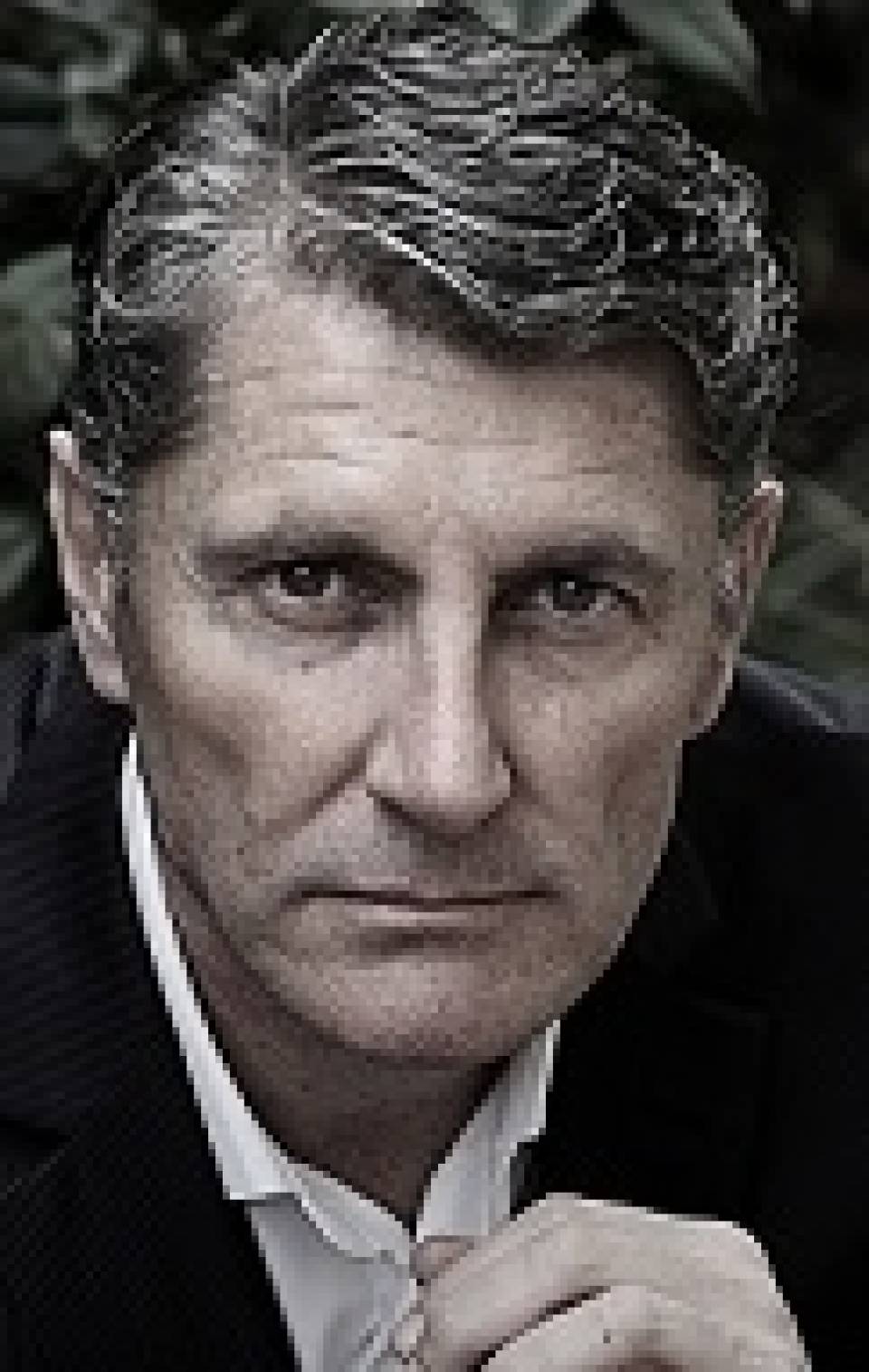 Drawing on real life examples Steve demonstrates the methods in which people deceive. For example when Bill Clinton was asked if he had ever used an illegal drug he answered: "I've never violated a law of my country." Whilst this response appears to be a denial, he did not answer the question. Later Clinton admitted that he smoked marijuana whilst at Oxford University in the United Kingdom but did ... 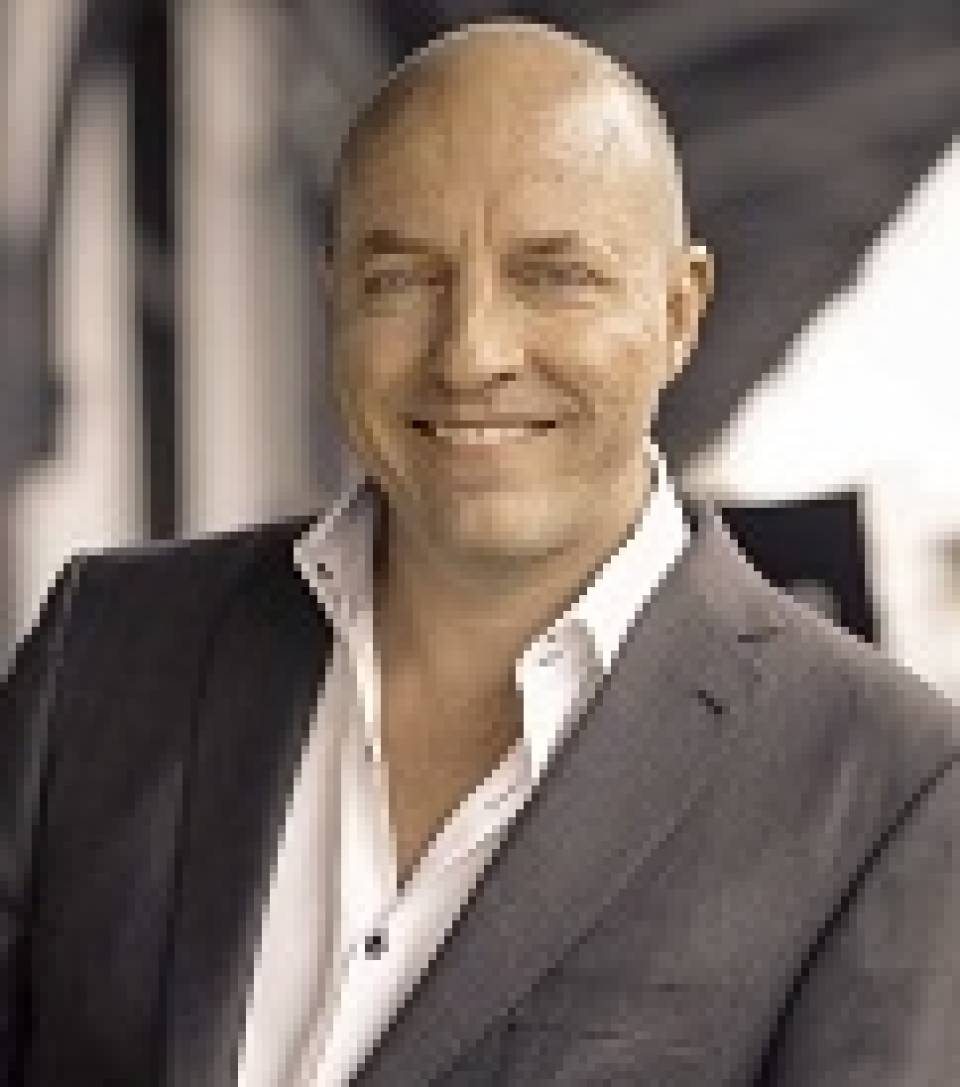 Matt Barrie is an award winning entrepreneur, technologist and lecturer. He is Chief Executive of the world's largest outsourcing marketplace connecting over 10 million professionals from around the globe, and in the top 250 websites globally. In 2013, he was named in the top 10 Australian entrepreneurs to watch in 2013 by SmartCompany, the Blackberry Young Technology Entrepreneur of the Yea ... 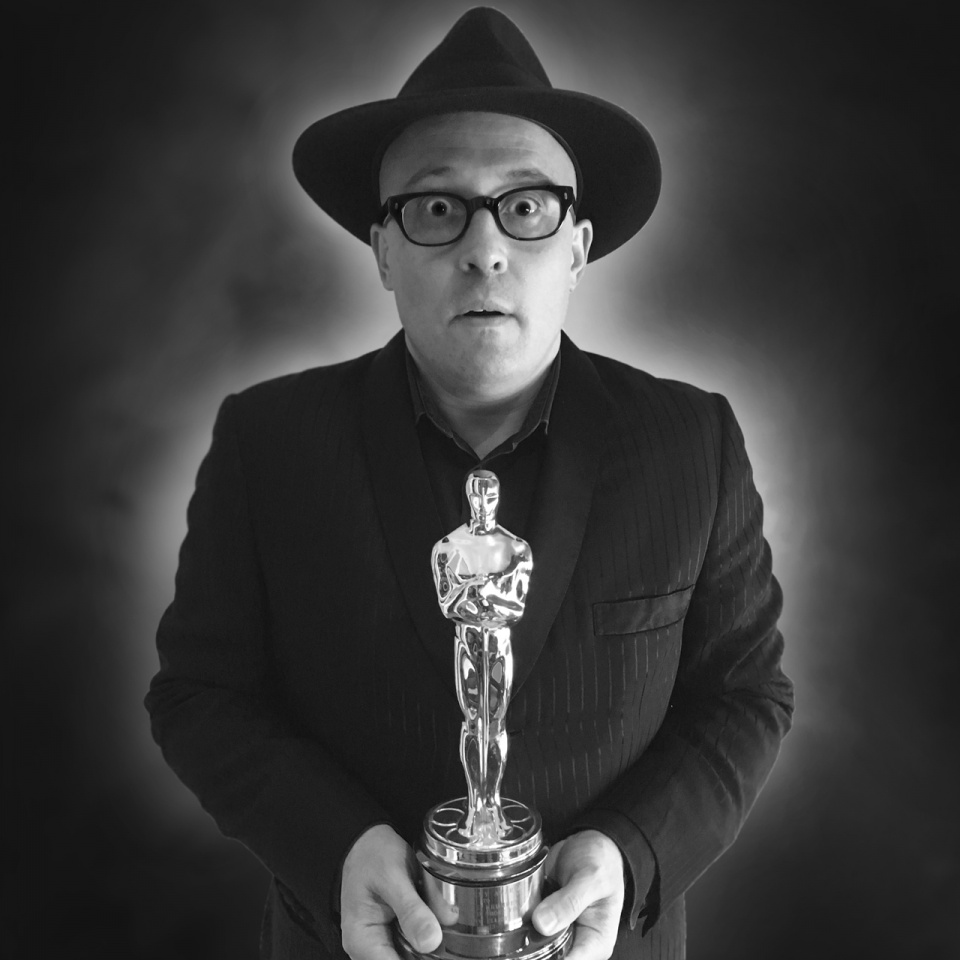 Adam Elliot is not only an Academy Award (TM) winning Animator, but also one of Australia's funniest, unique and most refreshing corporate speakers and entertainers. Adam has given his inspiring and motivating presentations to hundreds of groups all over the world. From the giants at Google and Apple to a bunch of hairdressers in Borneo, his anecdotes are timeless and extremely popular with a dive ...