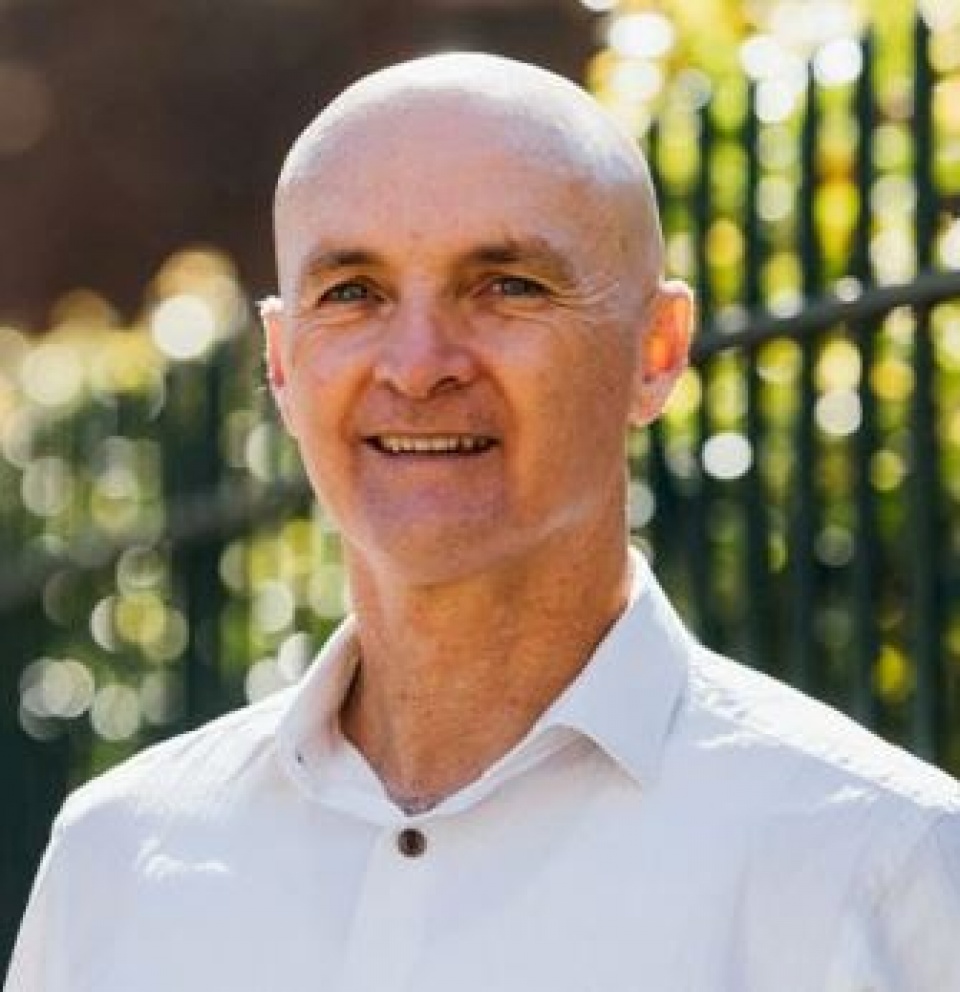 Founder of Change Ready and a recognised expert in change leadership. Simon has partnered with many organisations across the corporate, government and not-for-profit sector to improve business outcomes and help equip people with the skills and tools to become mentally strong and resilient. 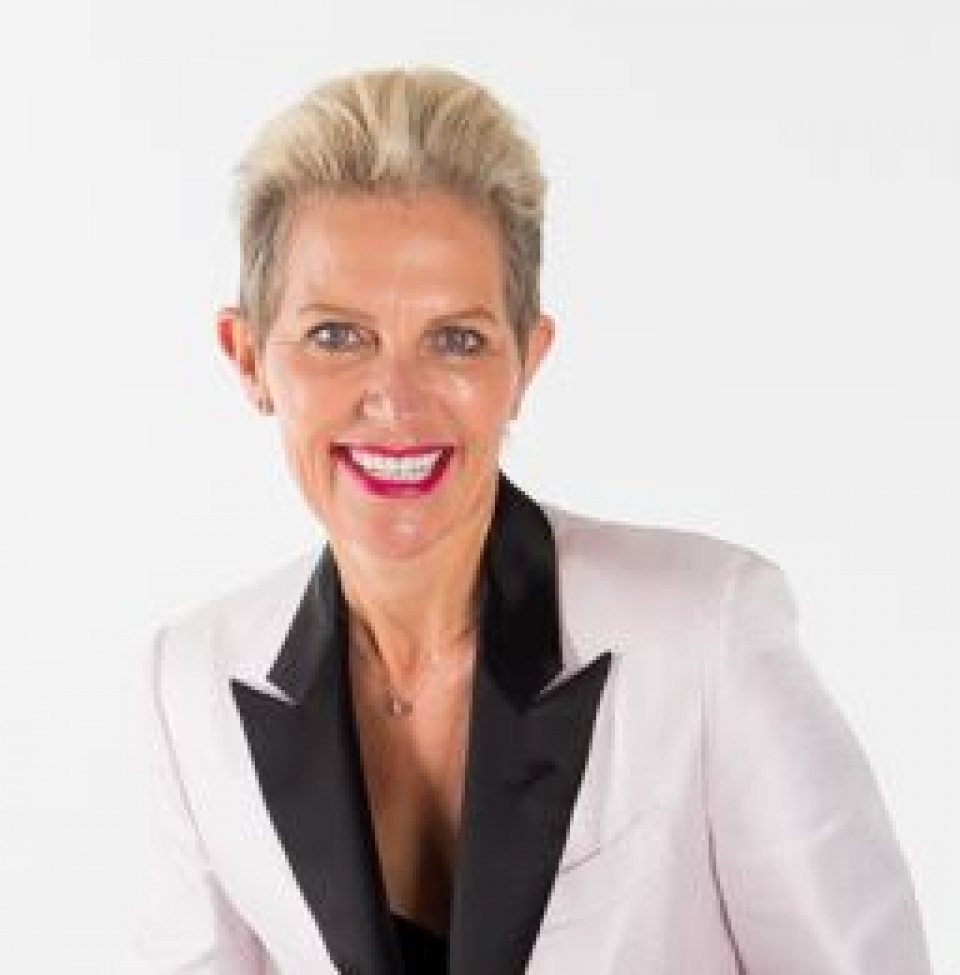 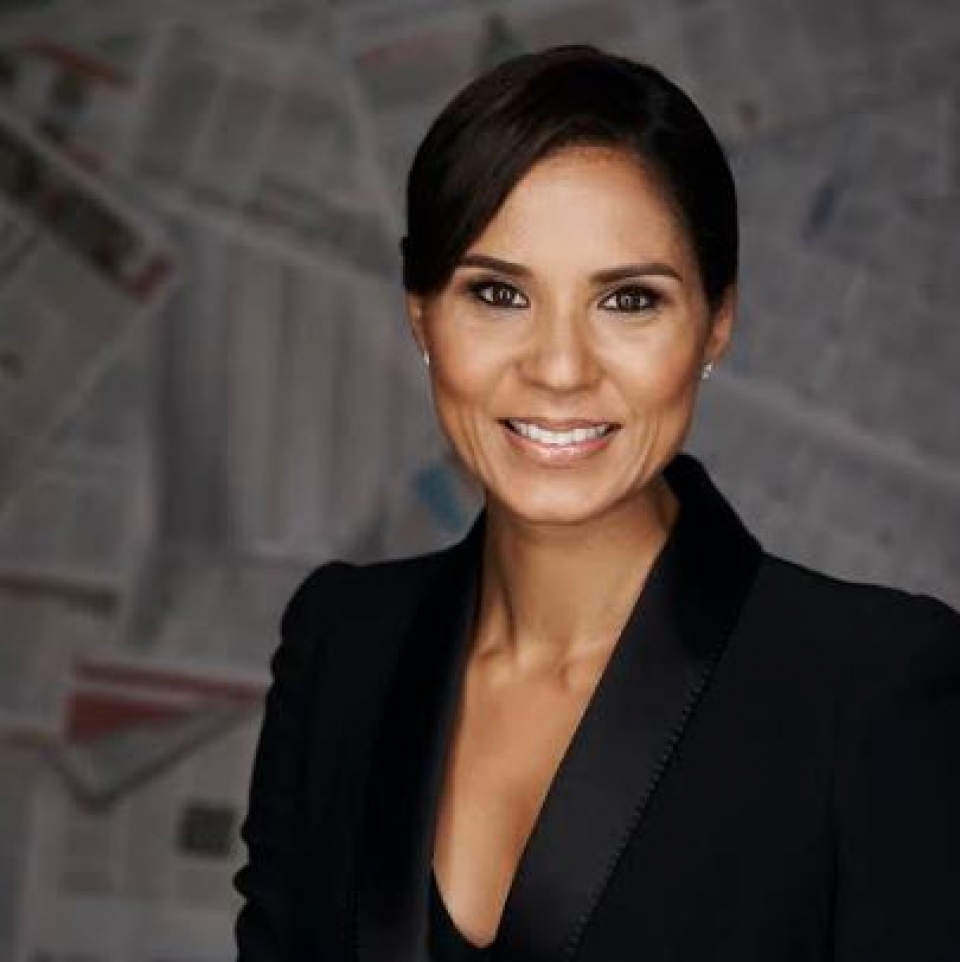 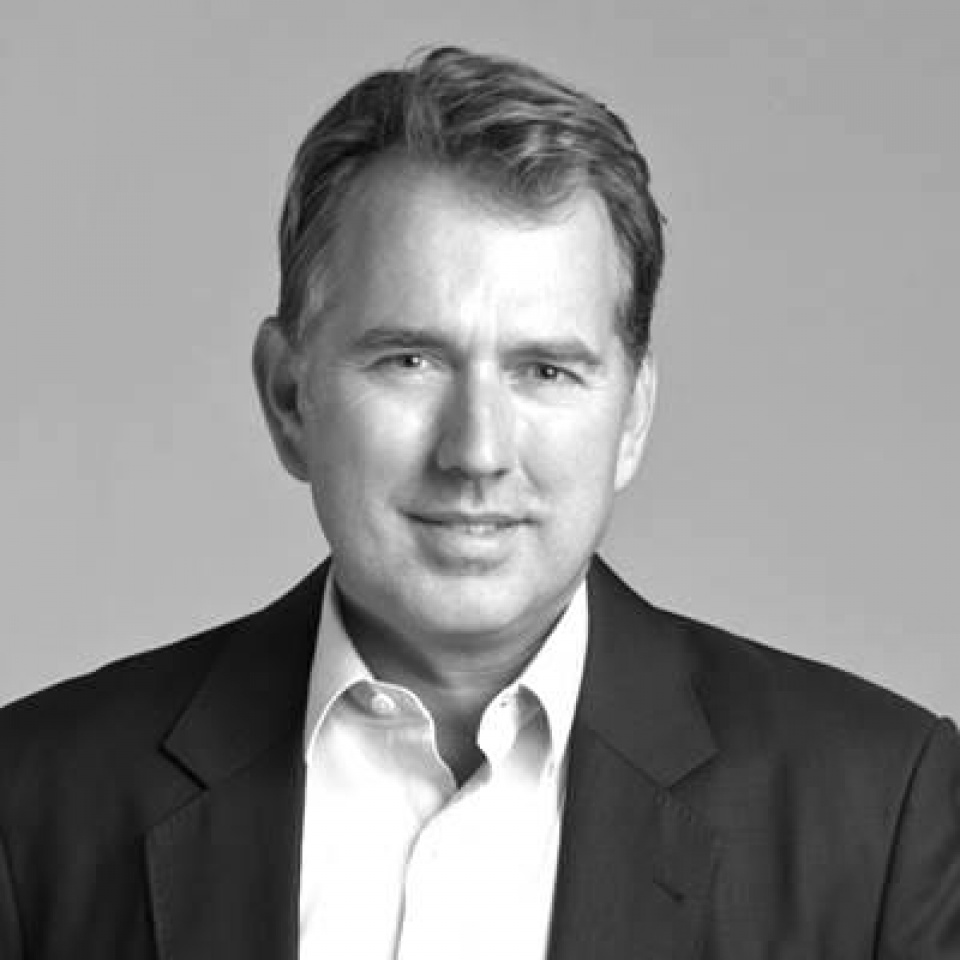 As a former planning barrister, Deputy Lord Mayor of Melbourne and Member of Parliament, Clem has a unique insight into how this transport revolution can be realised. His presentation is not about predicting the future - it is about what he is actually doing to create the urban environment to facilitate the biggest change the world has seen since the invention of the motor vehicle. 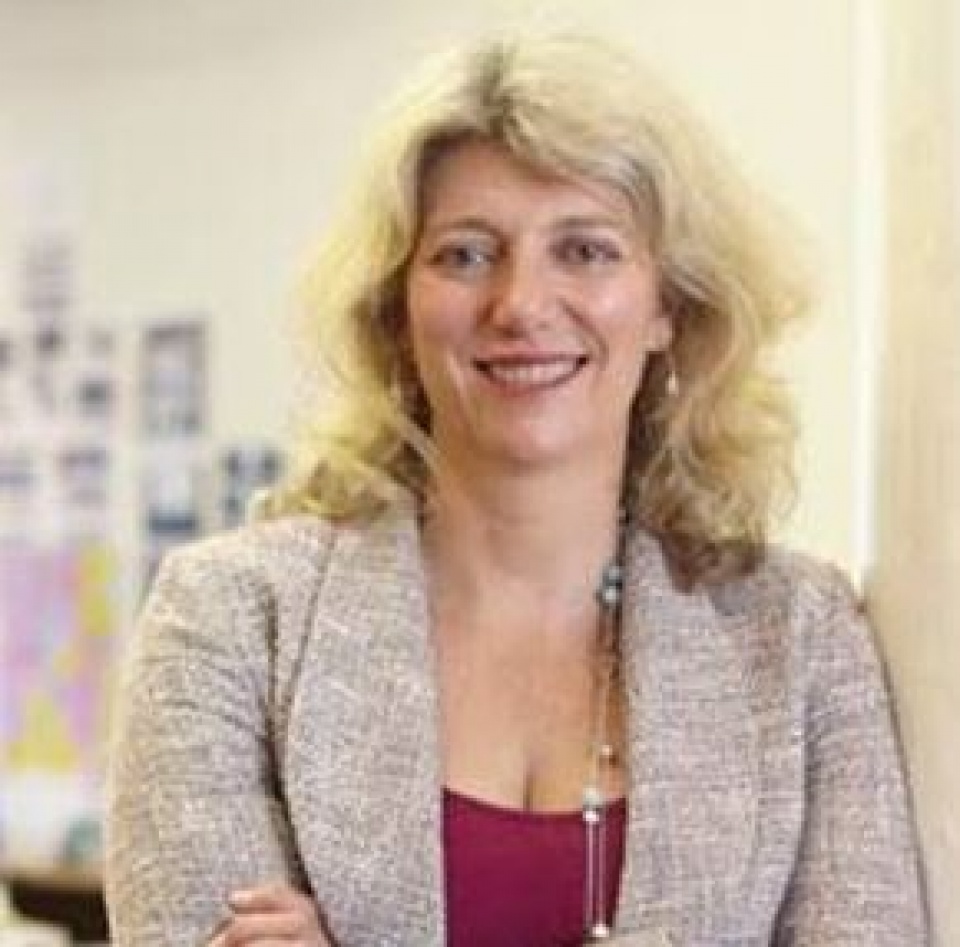 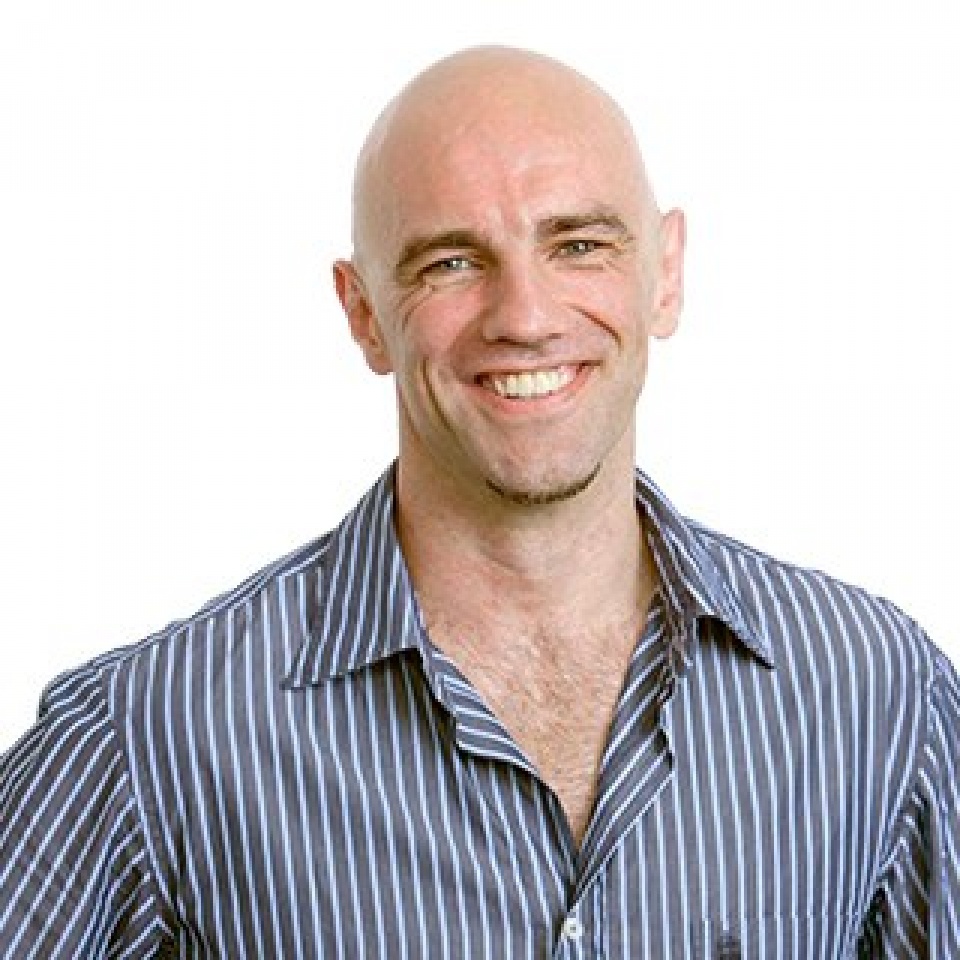 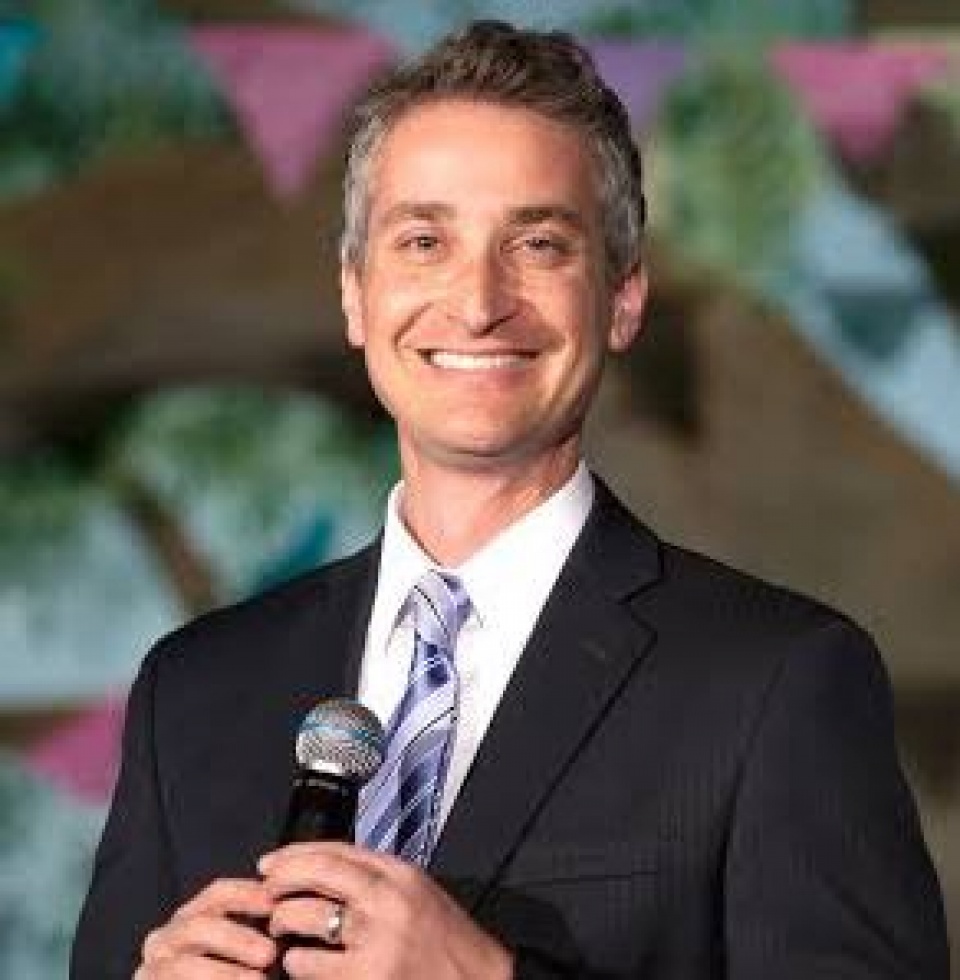 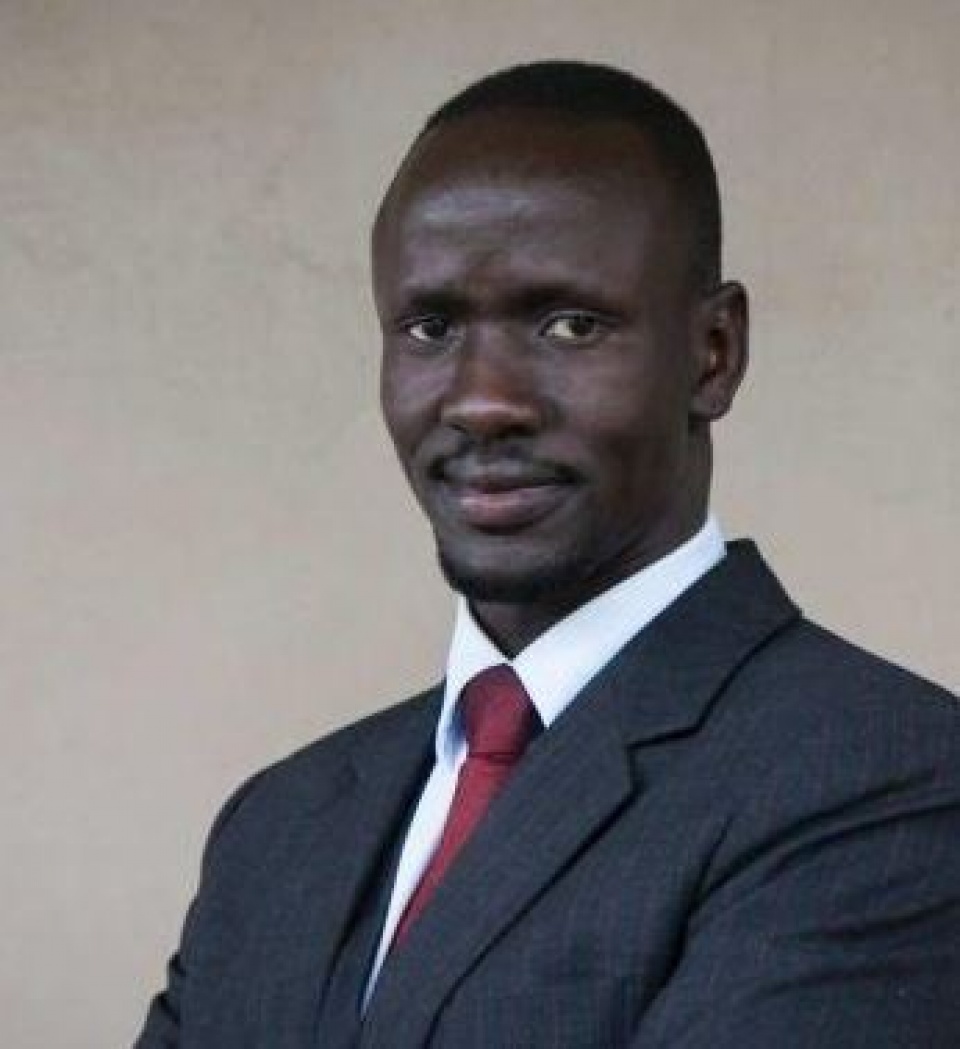 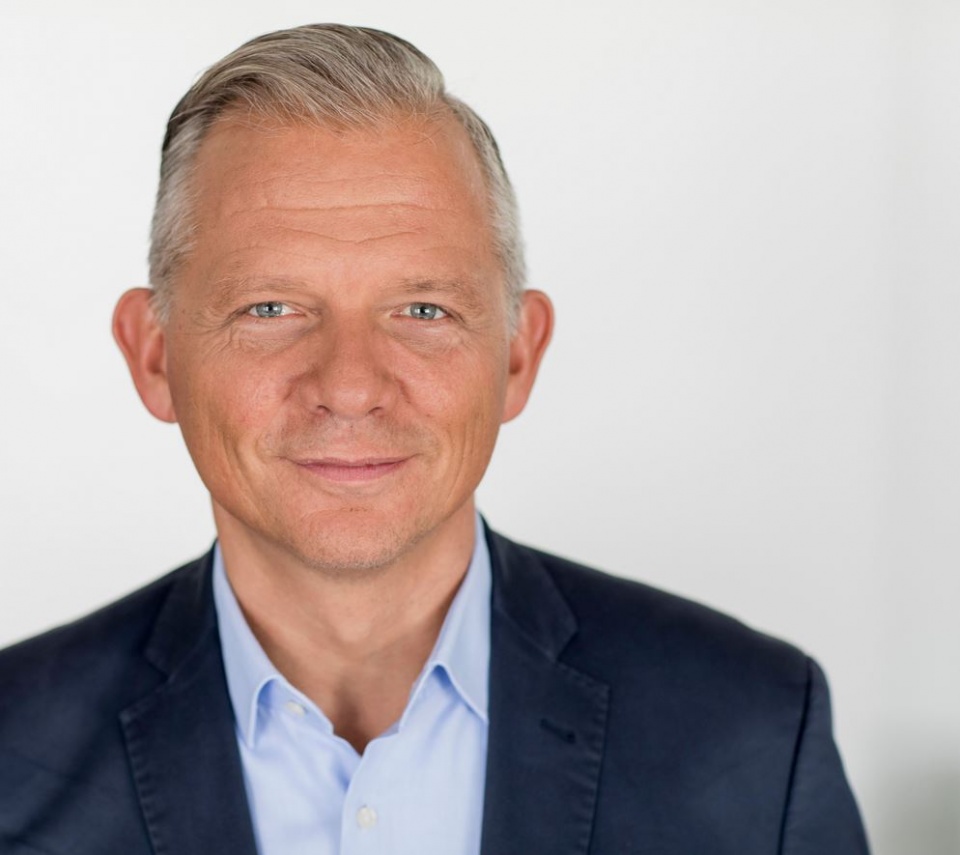 For more than 25 years, Matthias Kroener has been on a mission to innovate and disrupt the financial services industry. 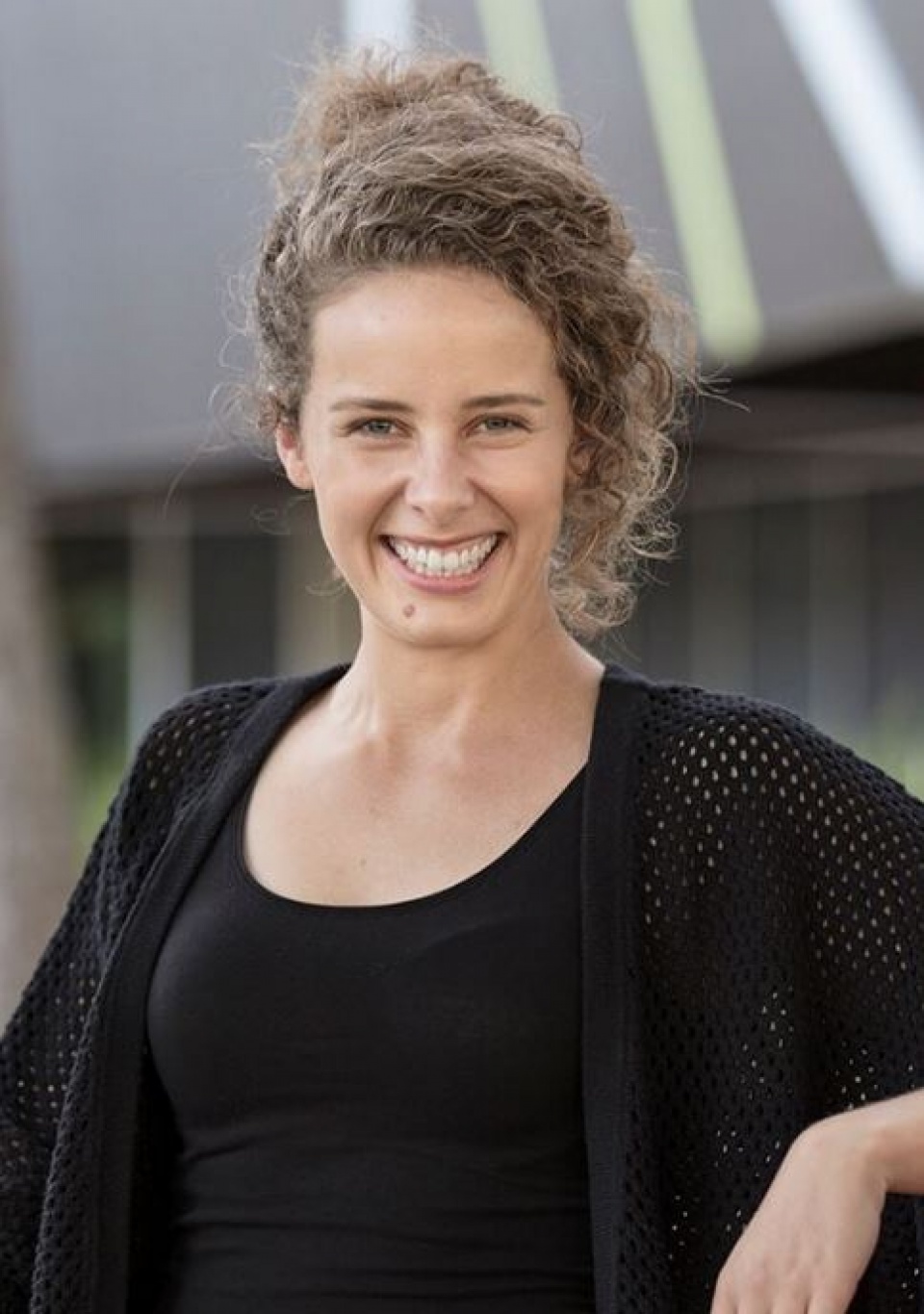