Aaron Fa’Aoso is best known for his appearances in ABC’s BLACK COMEDY, which was nominated for Most Outstanding Comedy Program at the 2015 Logies and won an AACTA for Best Direction. Aaron will next be seen in the new Nine Network drama series, HYDE & SEEK and Ivan Sen’s feature, GOLDSTONE which is opening the 2016 Sydney Film Festival.

He first came to prominence in 2004 with his performance as ‘Eddie’ in the critically-acclaimed SBS mini-series, R.A.N., for which he received nominations for an AFI Award for Best Supporting Actor in a Television Drama and a LOGIE Award for Most Outstanding New Talent.

Following on from that success, Aaron joined the multi award winning SBS series EAST WEST 101 for which he received a 2011 Monte Carlo TV Festival award nomination for Most Outstanding Actor. In 2012 he was nominated for an AACTA Award for Best Supporting Actor, and the show was awarded Outstanding Performance by an Ensemble Cast in a Television Drama Series at the Equity Awards.

His other television credits include the German series MUNCHEN 7, CITY HOMICIDE, SEA PATROL and Screentime’s BIKIE WARS: BROTHERS IN ARMS on Network Ten.

In 2009, Aaron made his feature film debut in Sue Brooks’ SUBDIVISION.

Aaron is also an accomplished stage actor, he was one of the devisors and performers in the Urban Theatre Project’s highly successful play, BACK HOME, which sold out at the 2006 Sydney Festival and toured to Toronto, Canada the following year. He also featured in Queensland’s Koeemba Jdarra Performing Arts Company productions of HOWIE THE ROOKIE and NJUNJAL THE SUN.

Aaron is a four time Deadly Award nominee for Male Actor of the Year for his performances in R.A.N. and EAST WEST 101.

Aaron has also been active behind the camera writing and directing the short film, SHARP EYE, as part of the SBS Television series BIT OF BLACK BUSINESS.

In 2012, Aaron Associate Produced and starred opposite UK actor Brian Cox in the ABC crime drama, THE STRAITS. The series is based on his original idea and Produced by Matchbox Pictures.

In 2016, his production company Lone Star, along with Bunya Productions, will produce a 3 x 1hr drama documentary series on the history of the Torres Strait Islands called BLUE WATER EMPIRE. Aaron is one of 3 producers on the series.

Aaron was the producer attachment on the feature film GOLDSTONE and is currently a member of the 2015/16 Indigenous Producers Initiative with Screen Australia. For the past two years Aaron has been training young Torres Strait Islanders in filmmaking as part of a TAFE accredited My Pathways programme. 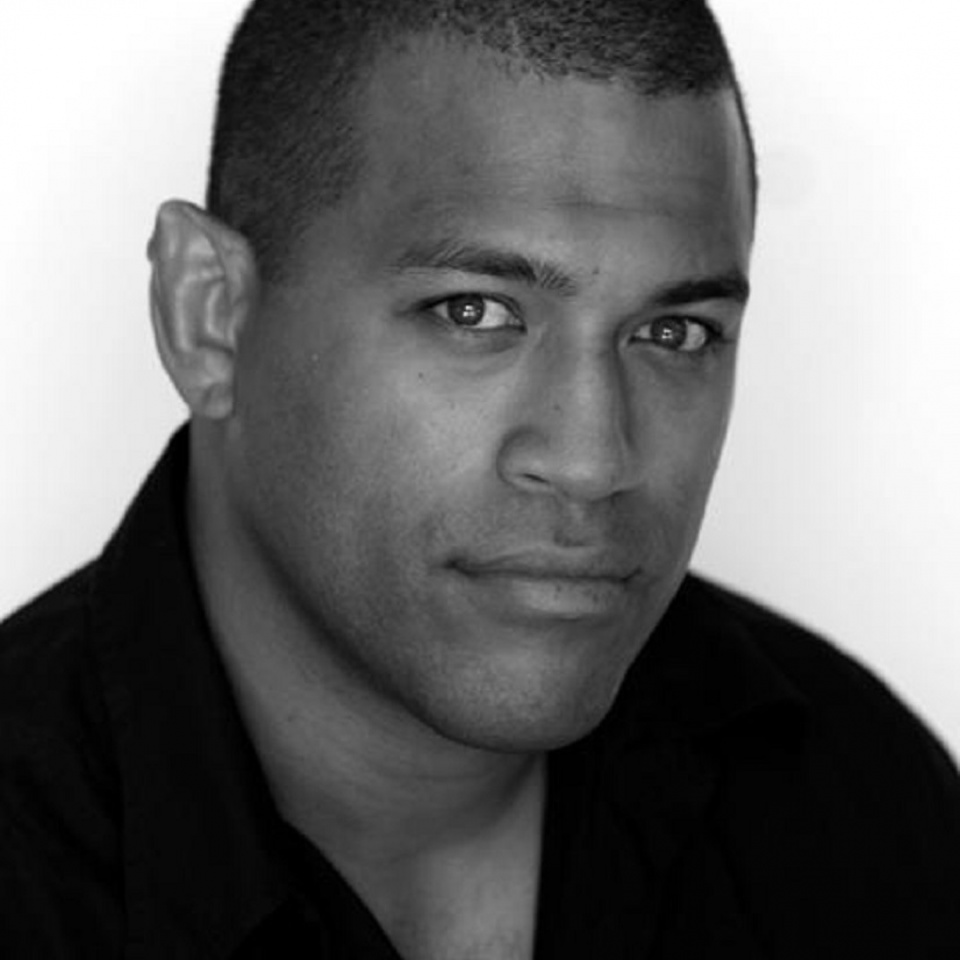