Aaron was awarded Male Actor of the Year and nominated for Outstanding Achievement in Film at the Deadly Awards for his work on My Brother Vinnie which he wrote and starred in. The acclaimed documentary explores his close relationship with his brother Vincent who has a mild intellectual disability and cerebral palsy. The film also won awards at the Melbourne International Film Festival, St Kilda Film Festival and the Sydney Flickerfest Film Festival. He won the Melbourne Underground Film Festival Award for Best Actor for his performance in Dark Love Story.

Aaron's performance in the SBS series The Circuit, saw him nominated for both a Silver Logie for Most Outstanding Actor and an AFI Award for Best Actor in a Drama. He most recently starred as Duncan Freeman in the popular Seven Network series, City Homicide.

Aaron is an Arrernte/Arabana man from Alice Springs. He is noted in his community as an outspoken and passionate advocate for cultural values. He participated in a play reading of Conversations with the Dead, addressed the United Nations in New York and spoke at the Art Gallery of NSW about the journey of an Indigenous artist working in Australia.

Aaron's MC duties include The Bachelor Institute of Indigenous Education Awards, The Indigenous Literacy Education Forum and The NSW Land Council 25th Anniversary Silver Ball.  He has also been the guest speaker at The Jobs Australia Conference and Careers Week Victoria, the keynote speaker at the Red Cross Youth Delegation Week in Melbourne and has been the Host of the Black Nite Film Festival. 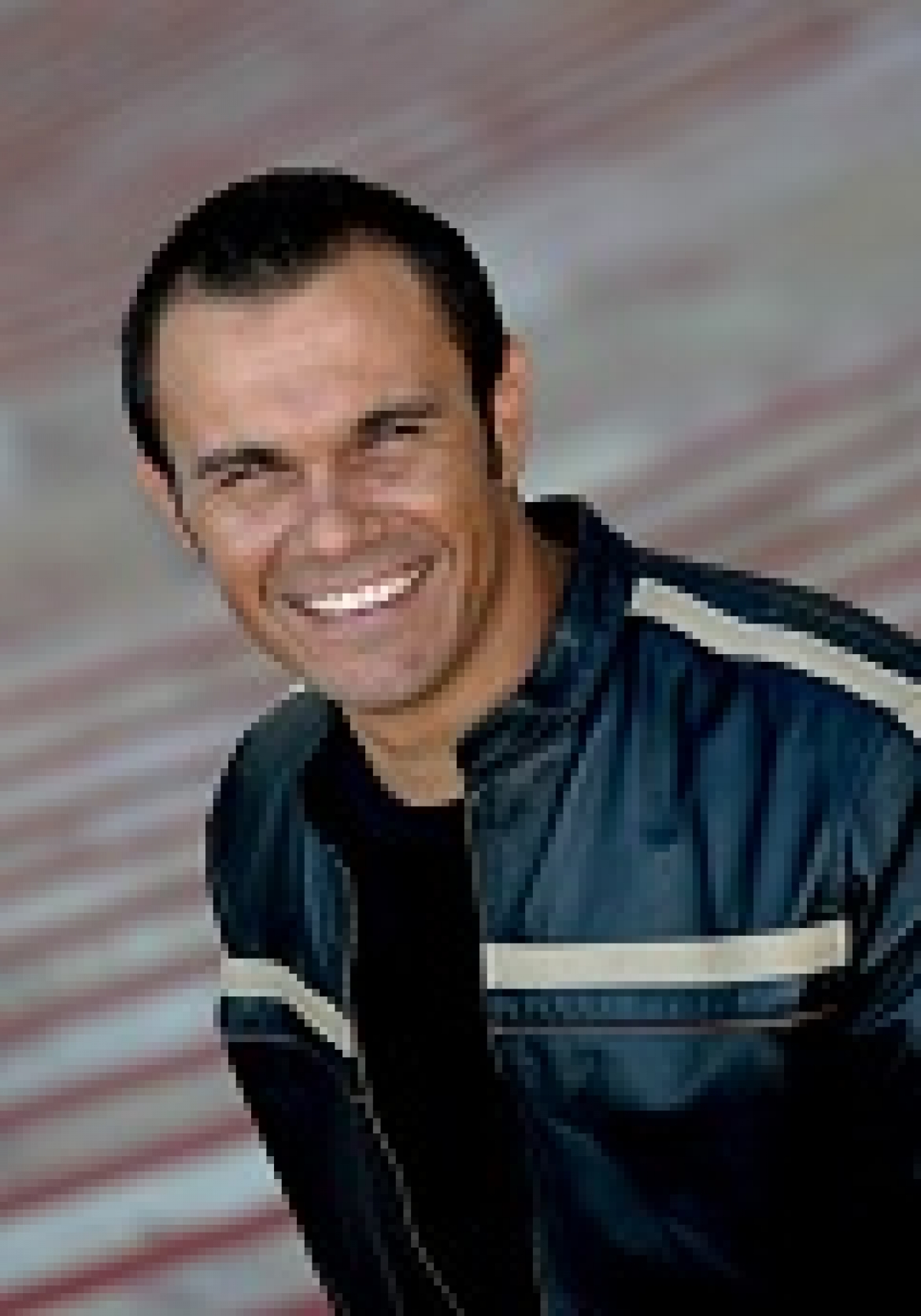