Abigail E. Disney is a formidable force: a social activist filmmaker, humanitarian, philanthropist, wife and mother. Idealistic and politically aware, Abigail has emerged from the shadow of her famous surname to produce works of humanitarian triumph. Using the power of documentary, Abigail is re-writing the history books by bringing to life the untold stories of modern warfare.

Abigail turned to the family business of film-making, after she met Liberian peace activist Leymah Gbowee. Her film-making career commenced with the creation of Oscar-shortlisted documentary 'Pray The Devil Back to Hell', produced with Emmy Award-winning director Gini Reticker. The documentary tells the remarkable story of Liberian women who dared to challenge the barriers of gender and politics in Africa to end a century of civil war. Recognition at TriBeCa Film Festival led to an enclave of film awards around the world. It went onto inspire millions of viewers worldwide.

Abigail's latest production 'Women, War & Peace', is a ground-breaking, five-part special series. The series tells the inspiring, true stories of women who have fought back: some in uniform or with the same AK-47s and machetes favoured by their tormenters, but many others with peaceful, mass movements with the rule of law, passion and intellect and unwavering persistence. It will upend the popular lexicon, imagery and understanding of war.

Abigail is a sought-after public speaker as an expert in philanthropy, women's leadership and engagement in politics. She has appeared at The Hague and Clinton Global Initiative Conference. She serves on the boards of the Roy Disney Family Foundation, the White House Project, the Global Fund for Women, the Fund for the City of New York and many more. She is the founder and co-president of the Daphne Foundation and Peace is Loud. Abigail has received numerous awards such as the Epic Award from the White House Project, Changing the Landscape for Women Award from the Centre for the Advancement of Women and the prestigious International Advocate for Peace (IAP) Award (past recipients include luminaries such as Archbishop Desmond Tutu and Bill Clinton). Abigail received her Bachelors degree from Yale University, her Masters degree from Stanford University, and her Doctorate from Columbia University. She lives in New York City with her husband and their four children.

Abigail admits to leaving the Magic Kingdom of Disneyland to instead face the very difficult issues in our world ... Through her camera lens one sees heartbreaking issues in all their complexity - and through her philanthropy one feels the power achievable when hearts and voices are united.
- Dr Helen Lakelly Hunt, Women Moving Millions 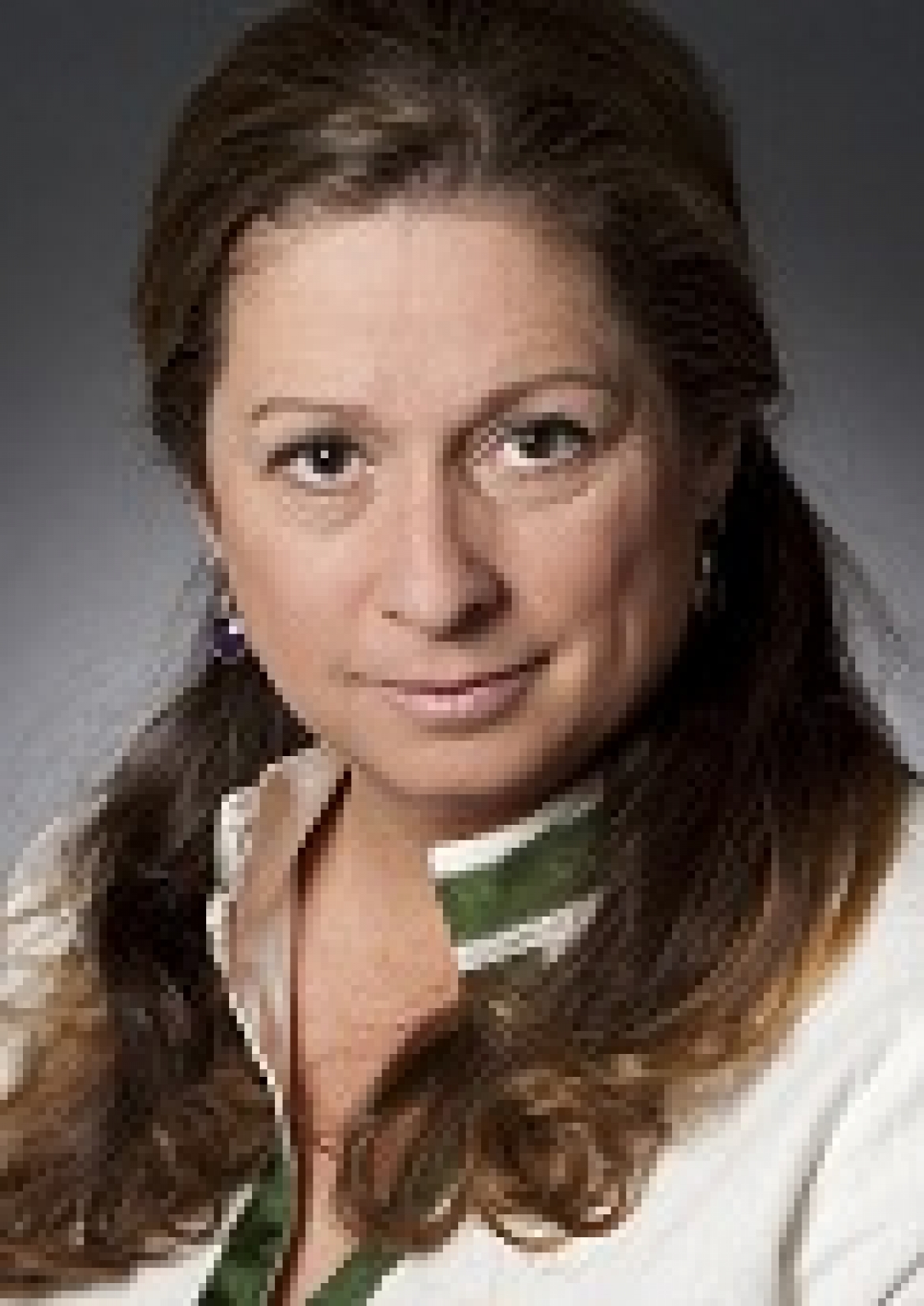