Built For Speed In a few short years Adam Brand has become one of the most awarded, highest selling artists and biggest drawcards in Australian Country Music. He is country music's favourite son and 'Built For Speed' has the depth and strength to keep him on his full throttle, fuel injected journey to wherever he sets his sights.

Both of his previous albums are nearing platinum and his preceding effort "Good Friends" was voted album of the year at the 2001 CMAA Awards. In fact since the release of his self-titled debut album in July 1998, Brand has received 7 CMAA Golden Guitar Awards, 2 Mo Awards and notched up 7 #1 singles.

So how do you follow that? If the answer is an ever growing talent, great songs, a hot studio band and a top production team then Adam Brand has outdone himself and this, his third album is clearly his best to date.

As the title suggests, "Built For Speed" contains the odd song about cars. Any Adam Brand fan would have been expecting it. There are also other familiar themes freshly explored here - family, friends, new love and enduring love, but on 'Built For Speed' Adam explores new ground and steps outside his boundaries. After a gentle nudge he's even willing to agree that his latest work demonstrates a maturity that may not have been as obvious on his two previous albums.

"I feel that I'm evolving all the time. Considering everything I've experienced since I recorded my first album in '97 when I was pretty wet behind the ears - writing with people that I've admired for years both here and in Nashville, recording, touring, just travelling and meeting people - it makes sense that I would mature as a writer and an artist along the way. 'Good Friends' was a progression from the debut album and I think with 'Built For Speed' we've moved forward again."

"This album definitely feels more grown up to me, but it still reflects the naivete in the way I look at things, which means I get to connect with kids as well as adults, who are your more typical country music fans."

"Writing for the album and finding the odd outside song came together without too much stress. Michael Carr and I went on a road trip in the XR8 ute out past Bourke and wrote a couple of songs along the way."

"I've been lucky but I work hard to achieve my goals. I really believe that if you find something that you love doing and you give it your all, you can make it happen." 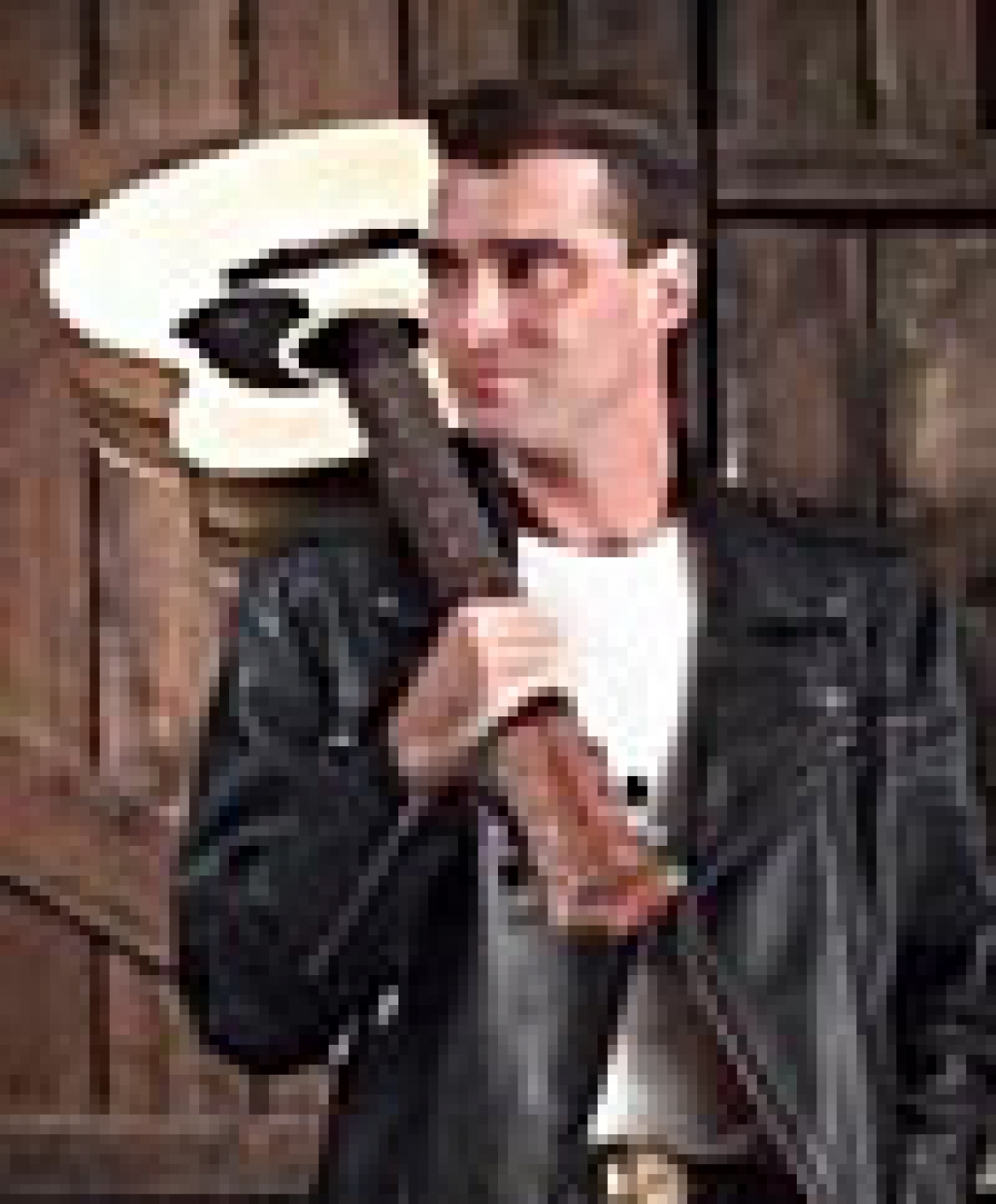