Adam Hills has achieved international acclaim as one of the world's best stand up comics.  His combination of positive uplifting comedy and rampant spontaneity have seen him receive a swag of awards, glowing reviews and a legion of fans around the planet.

Adam's solo shows are established highlights at the Adelaide Fringe, the Melbourne Comedy Festival, and the Edinburgh Fringe -where he regularly sells over 10,000 tickets in the month. He is the only Australian comedian to have performed at the US Comedy Arts Festival in Aspen, and is a regular star of the Cat Laughs Kilkenny Comedy Festival in Ireland, and The Just For Laughs Festival in Montreal.

Adam is also known as the host of the wildly successful music quiz show 'Spicks and Specks' on ABC-TV, alongside team captains Alan Brough and Myf Warhurst. With viewing figures of over 1.2 million people a week, the show has received numerous AFI and Logie Award nominations, while Adam has been nominated for no less than four Logie Awards - including the coveted Gold Logie for Most Popular Personality and won GQ Magazine's TV Personality of the Year Award.

Adam, Alan and Myf took 'The Spicks and Speck-tacular' stage show on a live tour of Australia, performing to over 75,000 fans, and even appeared on the cover of Rolling Stone magazine. The same year, Adam notched up another career highlight as he hosted the Opening and Closing Ceremonies of the Beijing Paralympic Games, in a broadcast screened throughout Australia, South Africa and Hong Kong.

Adam's UK TV appearances include 'Mock The Week', 'The Charlotte Church Show' and 'Never Mind The Buzzcocks', as well as having his own half-hour special on The Paramount Comedy Channel.  He hosted two series of 'Four At The Store' for BBC Radio 4, and co-presented 'We Say Tomay-to' on Radio 2.

Adam has contributed articles to Subaru Magazine, Inside Cricket, and was a regular contributor to BBC's Ouch! Website. He has also acted on stage in 'Die On Your Feet' at the Melbourne Comedy Festival, and played the title role in 'Breaker Morant' at the Edinburgh Fringe.

"Hills delivers stand up so effortlessly brilliant you wonder why some,comedians even get out of bed."
- The Guardian, London

"Adam Hill's comedy is thoughtful, well observed and grouted together like a seemingly random though brilliantly coordinated mosaic....by the end of the show there wasn't a person in the room that didn't love him. I've no doubt that right now they're telling their friends to go and see him. And I'm telling you."
- The Scotsman

"Hills is a genius with a crowd, enticing his audience to make their memories of the 1970's, 80's and 90's part of his show. He runs it like a hilarious party."
- The Australian

"There will never be an hour of your life that will go as fast as the one,you let Adam Hills turn into a party. If you cannot enjoy Adam Hills you,cannot have a pulse."
- The Scotsman

HillsÃ¢Â€Â™s wit is incisively dry and sharp and his observations are bitingly precise.
- Sunday Herald Sun 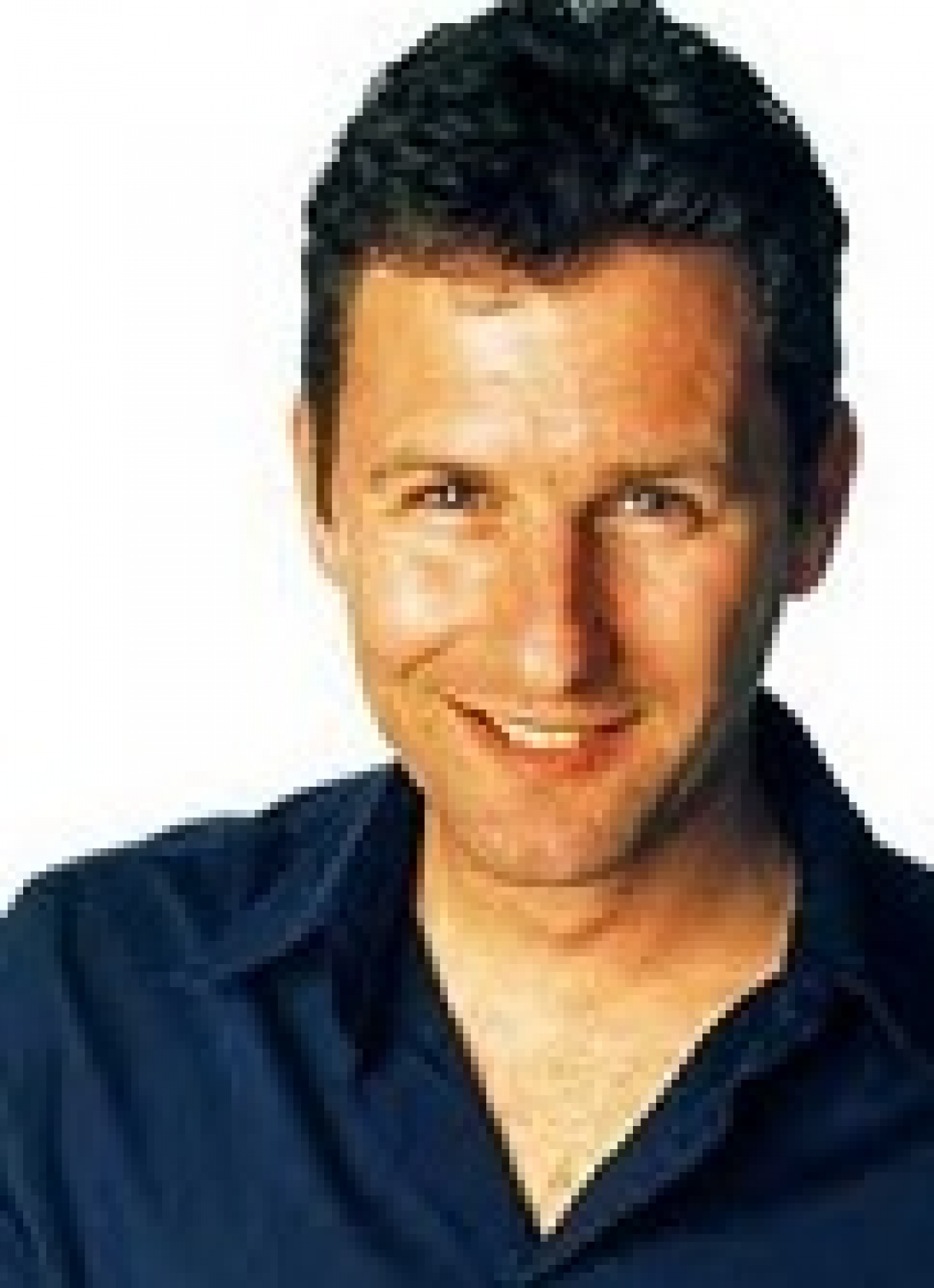