Adam Liaw, an Australian lawyer and  the 2010 winner of the second series of MasterChef Australia, defeating student Callum Hann in the final. Liaw was a young prodigy, completing year 11 at just 14 years old, enrolling in university at 16 and becoming a lawyer at 21; but there seemed little doubt that Liaw's world would eventually centre around cooking. "I first remember cooking when I was eight or nine and living with my mum and stepfather," he said. "We moved around a bit when I was younger, like over to Malaysia, and there would always be some kind of food that I had loved - and wanted to cook - for the whole family." It was not until he was studying science and law at the University of Adelaide that food became his passion. "I would just taste something while I was out and then try to make it at home," Liaw said.

Liaw was born to a Malaysian-born Chinese father Sia-Lin Liaw and a Singaporean-born mother who is half English, one quarter French and one quarter Javanese. After his parents divorced and his mother moved to New Zealand, Liaw lived with his paternal grandmother Kwei-Eng Chew, whom he credits with a huge influence on his cooking and his life. Liaw was a child prodigy, he graduated with a double degree in Science and Law from the University of Adelaide at 21.

After graduation Liaw was employed by Kelly & Co Lawyers in Adelaide where he worked in technology, commercial/corporate law, business advisory and international trade. He was also a committee member, legal adviser and secretary of the Hong Kong Australia Business Association, assisting South Australian companies to expand their business into Hong Kong and mainland China. In 2004 Liaw moved to Japan where he worked in media law for The Walt Disney Company.

On 29 September 2009 Liaw announced via Twitter that he was considering auditioning for MasterChef. In April 2010 he was announced as one of the top 24 finalists in MasterChef Australia, Season 2. Despite winning a challenge cooking the dishes of celebrity chefs, Liaw doubted he had sufficient technique to win the title. On 22 July 2010 Liaw was the first challenger awarded a place in the grand finale. On Sunday, 25 July 2010 he was announced the winner of MasterChef Australia, Season 2, defeating Callum Hann 89:82 for the title. Aside from his winner's book deal, Liaw is considering other business opportunities, including an izakaya restaurant with Tokyo-based Australian chef and friend Matthew Crabbe. 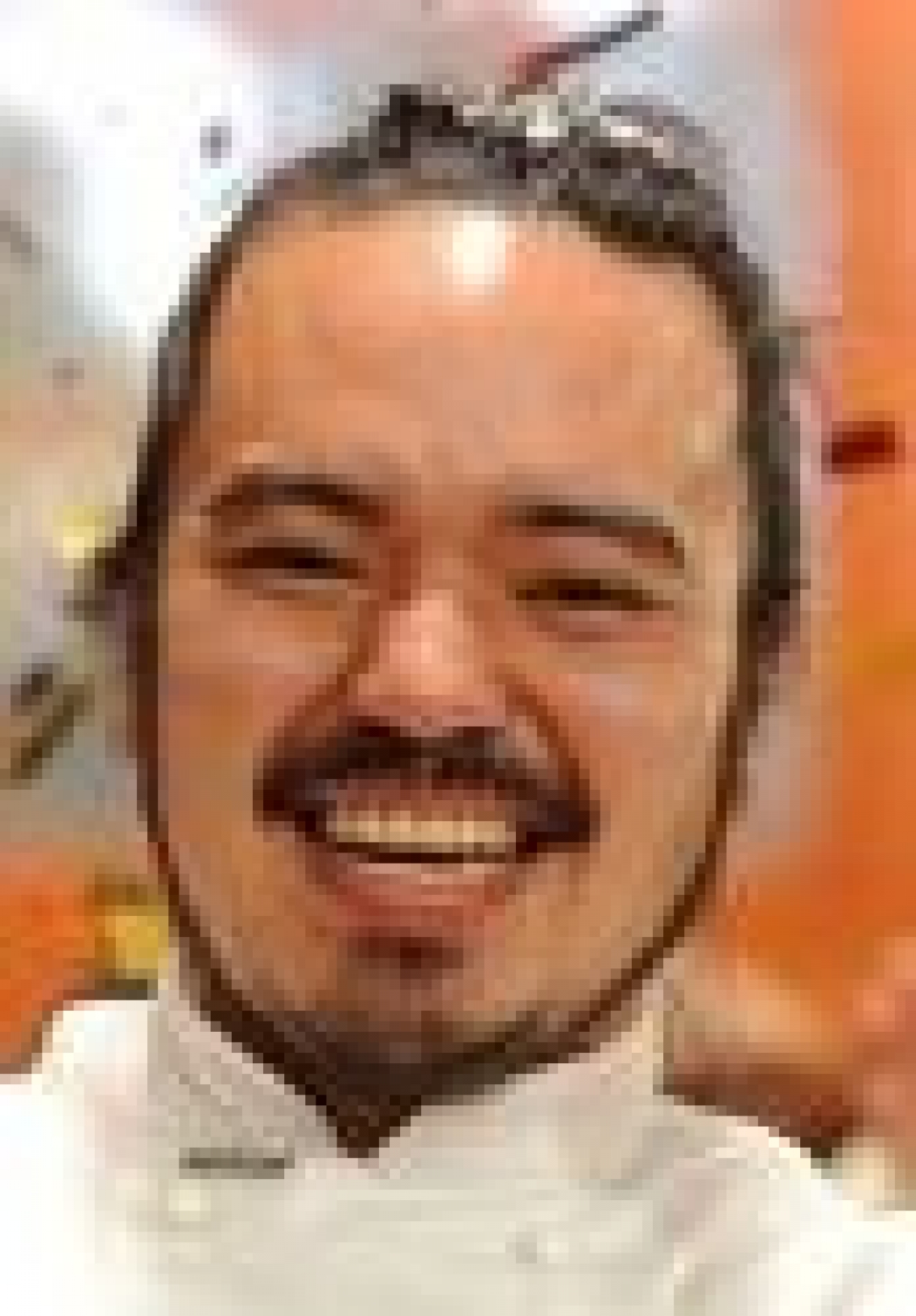