Adam Rozenbachs is one of Australia's most sought after comedy writers and stand-up comedians. His  darkly funny observations have seen him appear on ABC TVs Spicks and Specks and the Sunday Arts Program, Mick Molloy's The Nation on Ch 9, Rove [live] on Ch 10, The Comedy Channel's Stand-Up Australia, radio stations Nova, Triple M, Triple R, Vega and support Dave Hughes and Adam Hills around the nation.

In 2007 Adam successfully debuted in his first solo Melbourne International Comedy Festival show Wrong Way Keep Going with a show that was a little bit wrong, but a lot of fun. This year he is sure to back it up with another hilarious Festival show called Traces of Nut.

Adam's ability to work in small, darkened spaces with little or no water has also allowed him to be a staff writer for Mick Molloy's The Nation, Spicks & Specks, Before the Game, Skithouse, Comedy Inc. and The Big Bite.

Adam began stand-up comedy in 1999, going on to be a state finalist in Triple J's Raw Comedy in only his third month of stand-up. The following year he appeared as part of the Comedy Zone, a showcase of Australia's best new talent, at the Melbourne International Comedy Festival.

In 2000, he went on to become a writer for the 9 Network's Russell Gilbert Live tonight show and Russell Gilbert Was 'Ere sketch show. Adam has also written for Beat and Metro magazines, as well as The Big Issue (which he also buys out of guilt).

And long before the comedy dream began, Adam was a producer for the Triple M network, working on such shows as the Crud Show, The Grill Team with Eddie McGuire, Triple M Football and the Schnitzel Brothers with Eric Bana and Dave O'Neil. 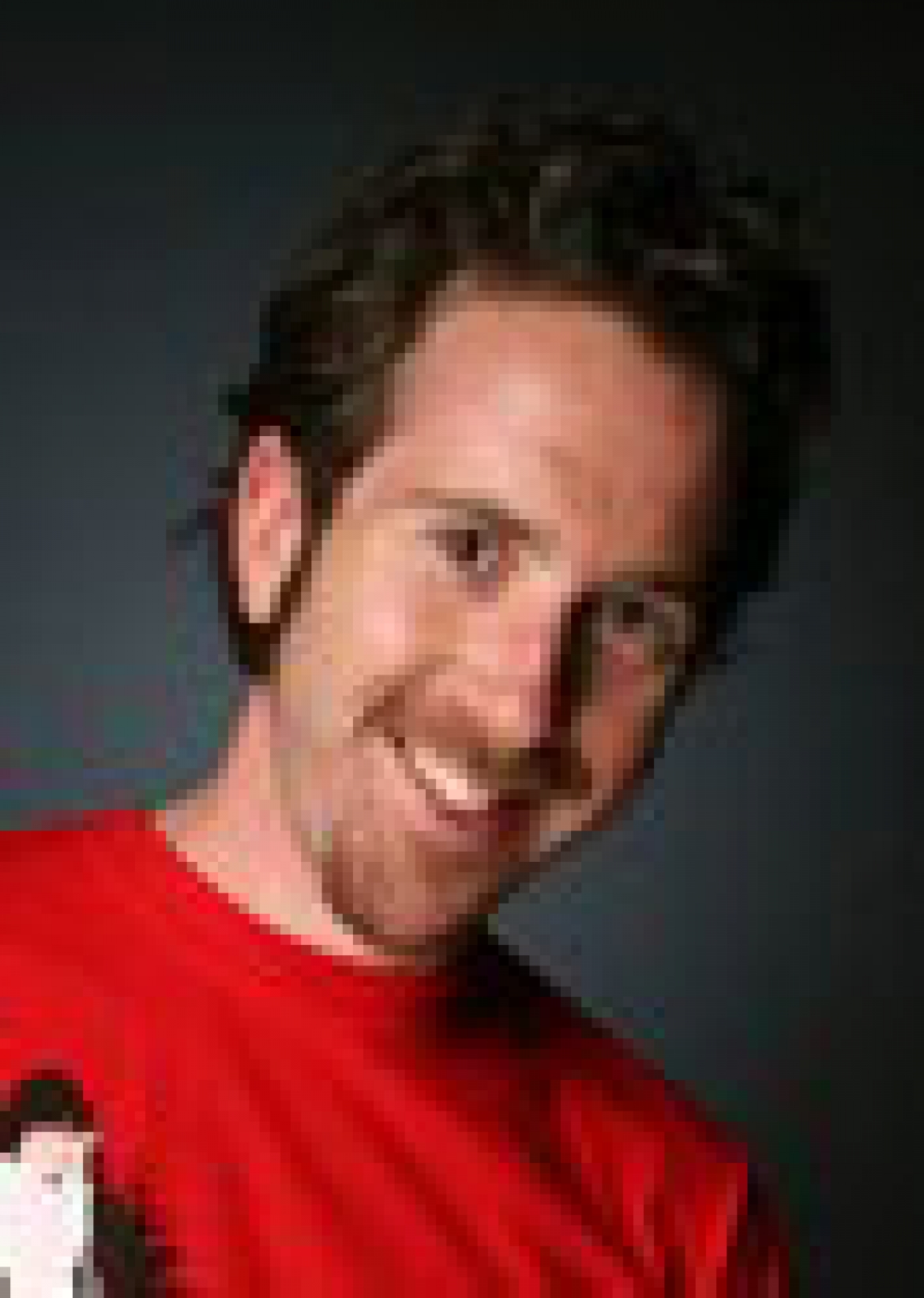