As a comedian, motivational speaker, author and television presenter, Ajay Rochester Is in high demand as a communicator. This vivacious personality is a young mum who has found a healthy balance between her  Lifestyle and career. Put quite simply, Ajay is at the top of her game. But only 6 years ago, this high-profile entertainer was forced to rewrite her own life story. The result was a before/after transformation (60 kilos and 8 dress sizes smaller) that made ajay  the ultimate choice as presenter for australia's own series of the biggest loser.

Ajay's single-minded pursuit of a better life has become an inspiration to thousands,  communicated through television shows, motivational speeches and 3 books - confessions of a reformed dieter, blubberguts and the lazy girl's guide to losing weight and getting fit.

Now is it's third series with 12 desperate australians eager to make similar transformations on the biggest loser, who better to guide them through the arduous process than local role model, Ajay Rochester?

In addition to her role on the biggest loser Ajay has appeared in celebrity dog school, with her dog bootsie (the destroyer). She has hosted the inspirational thank you project, aired nationally on radio mix 106.5fm and the mix network, and continues to be regular contributor to Cleo magazine.Ajay, is a trained actor/performer and has worked in film, television and radio for more
than twenty years appearing in films, tv, commercials, comedy, theatre and has even been known to belt out the occasional tune at the basement in sydney.

Ajay founded the healthy body club in 2005 - an online weight loss support network that continues to help change the lives of thousands of over-weight australians.

Recently she joined Olivia Newton-John and friends walking the great wall of china to raise money to build a wellness cancer treatment centre in Melbourne. There is nothing stopping this human dynamo who spends much of her time helping
and inspiring others, lending a hand to numerous charities including make a wish  and the eating disorders foundation and generally trying to make a difference. 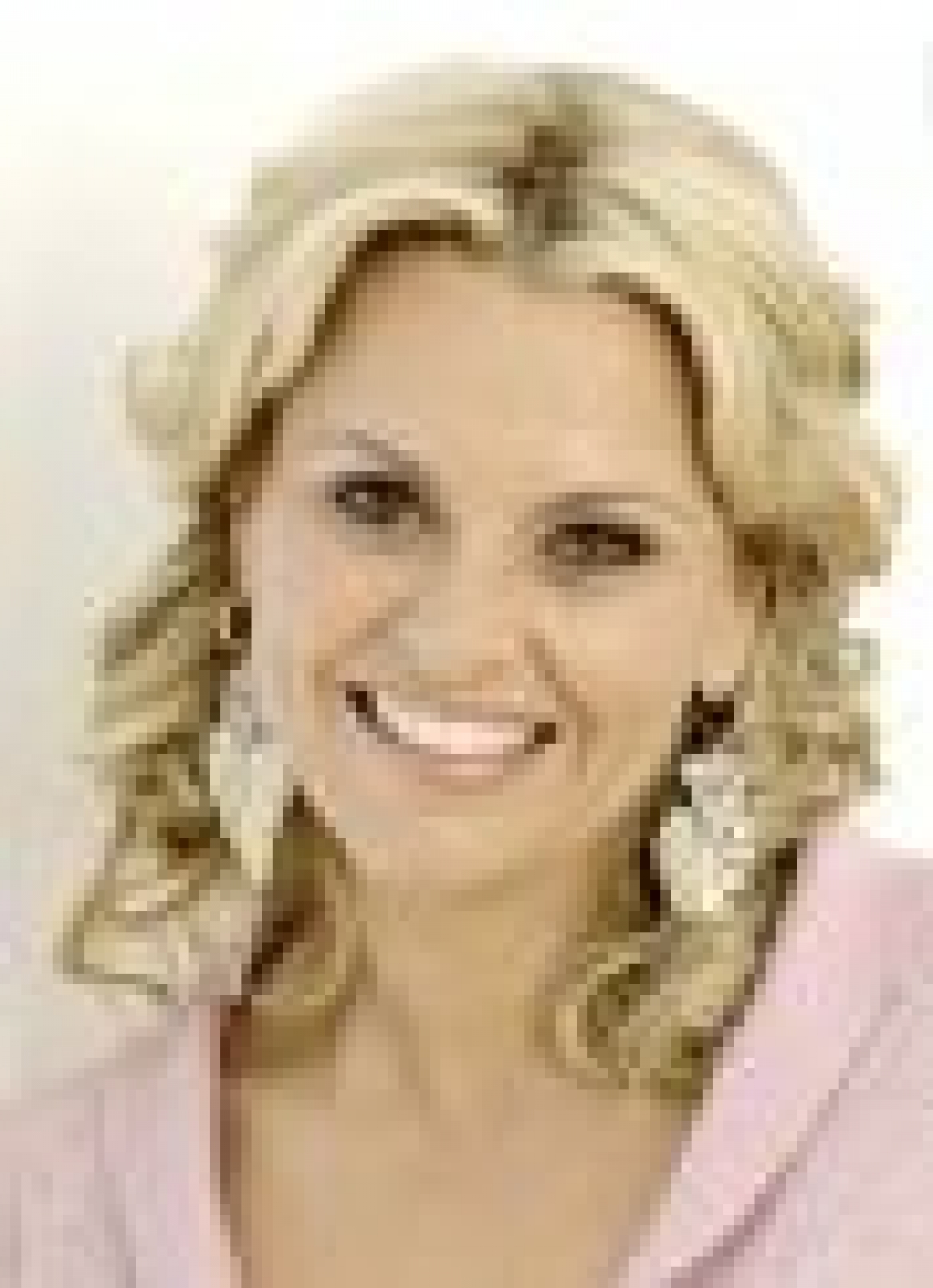