This show is The Ultimate Tribute to Neil Diamond rated no 1 in the UK and Europe. Al James is undoubtedly the closest you will ever hear to the voice and music of Neil Diamond, as he takes you through thirty years of hits, from the power up tempo to the haunting ballads.
Al has appeared on most of the major TV shows in the U.K and Europe with the Honeycombs and also as a solo artist on BBC Television's 'TOP OF THE POPS', RADIO ONE CLUB, ITV's "IN CONCERT TONIGHT' plus live concerts from The Hague in Holland, Al also had the distinction of working in concerts with Wilson Pickett, Percy Sledge, Al Green, PJ Proby, Del Shannon and The Stylistics to name but a few.

When Al moved to Australia he brought not only his wife but the other side of Al James, as he likes to call it. This is because in Britain he is well known (as one critic put it) for his deadly accurate delivery of the Neil Diamond Classics.

Capacity crowds at sellout concerts in Queensland, Victoria, South Australia and NSW are evidence that Al is here to stay. So all the Neil Diamond fans should be prepared for a night to remember.

This show is far from a poor impression.....it is The Ultimate Tribute to one of the most prolific singer/songwriters of our time!! 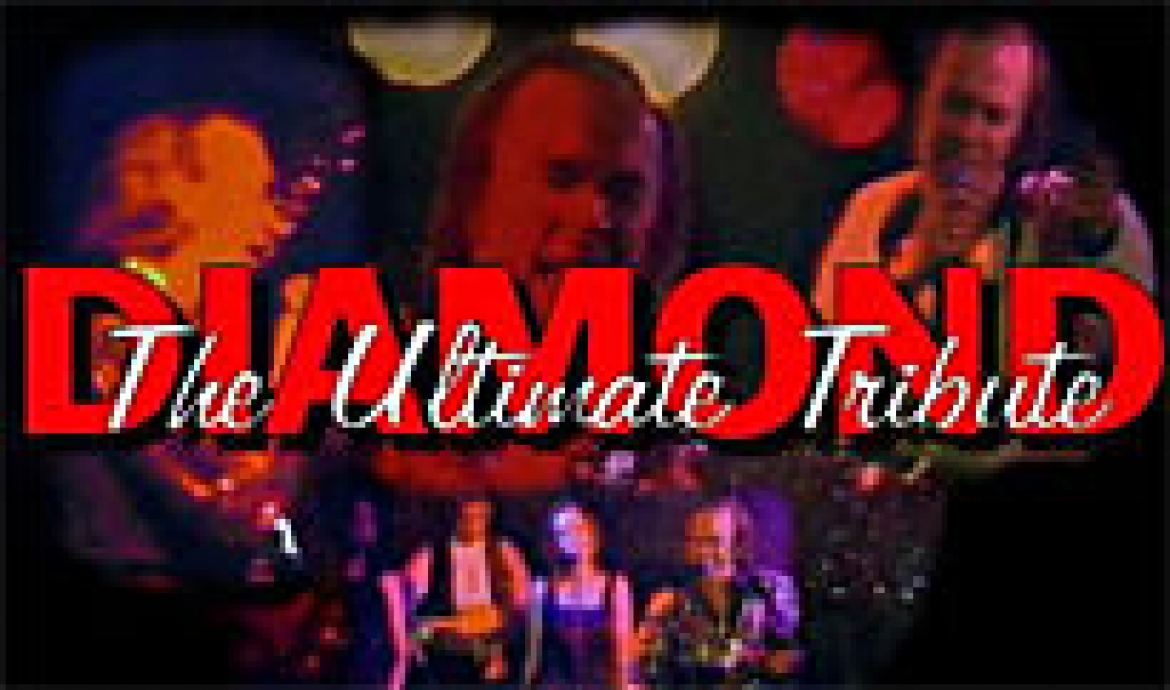