Remember the last time you heard someone say they were going to Xeroxe something? Or did they photocopy it? When you sneeze, does someone offer you a Kleenex or a tissue? Al Ries is the architect behind the groundbreaking marketing tool known as positioning - the concept of replacing a product and its function with a brand name. Ries speaks from decades of experience about the usefulness of developing a brand and cornering the marketplace by narrowing the focus of merchandising.

Ries is a legendary marketing strategist and best-selling author of 11 books on marketing including Positioning: The Battle for Your Mind, Marketing Warfare, Focus, The 22 Immutable Laws of Branding, The Fall of Advertising & the Rise of PR, and his latest, The Origin of Brands. He uses his years of research and success to engage audiences in how to better their brands.

Before founding his own ad agency in New York City, Ries worked in the advertising department of General Electric. In 1972, he co-wrote a three-part series of articles on 'positioning' for Advertising Age magazine. Eight years later, Ries, with Jack Trout, wrote his first book, Positioning: The Battle For Your Mind, which has become an industry hallmark and one of the best-selling advertising books of all time.

Ries has written numerous best-selling books, including The 22 Immutable Laws of Marketing, a book that outlines the basic reasons why marketing programs succeed or fail. His book Focus: The Future of Your Company Depends on It, illustrates the concepts of brand narrowing and was called the 'management canon' by Red Herring magazine. Ries currently writes a monthly marketing column for AdAge.com.

A family of flair, Al founded Ries & Ries in 1994 with his daughter Laura. The two work in tandem and consult with Fortune 500 companies, write books, and give seminars across the globe. Their books include The 22 Immutable Laws of Branding, The 11 Immutable Laws of Internet Branding, The Fall of Advertising and The Rise of PR, and The Origin of Brands, which lays the laws for building any product or service into a world-class brand and defines the laws for the biggest challenge of the new millennium: how to build an Internet brand. Their latest book, The Origin of Brands, explores divergence, the best way to create a new brand. The concept is analogous to the creation of a new species, as pioneered by Charles Darwin in his classic tome on the subject.

Ries was president of the Association of Industrial Advertisers (now the Business Marketing Association) and the Advertising Club of New York. He was also chairman of the Club's Andy Awards. In 1989, Sales & Marketing Executives International gave him its Tops in Marketing award. He was named one of the 100 most influential public relations people of the 20th century by PR Week magazine in 1999 and was also profiled in BusinessWeek magazine. 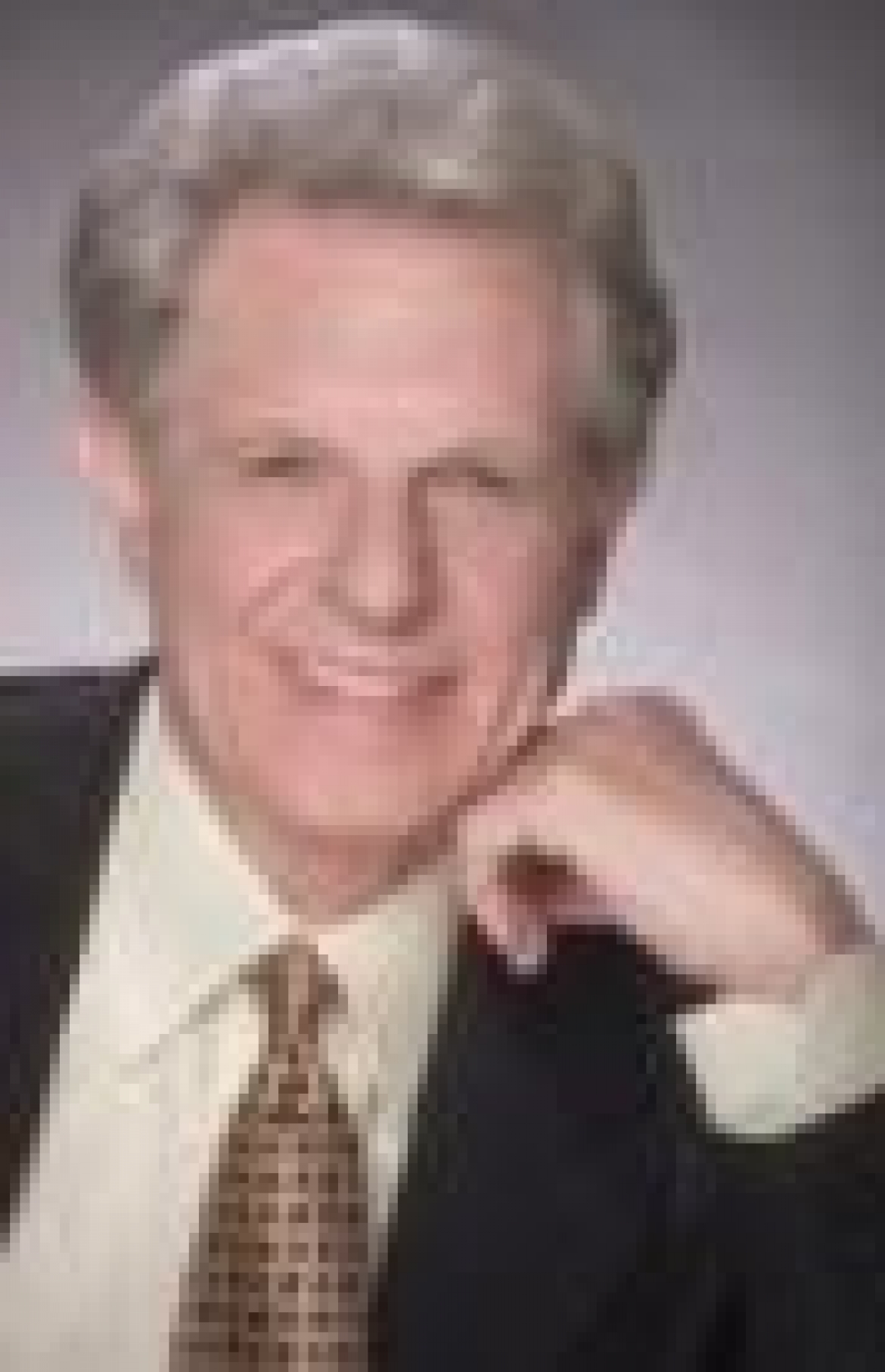