Undoubtedly Australia's premier couturier, Alex Perry has added a new level of glamour to our fashion industry with his breathtaking gowns. The designer 'du jour' for celebrity red-carpet dressing and high society weddings, Alex Perry is at the top of his game.

Launching his eponymous label in the early 1990's, Alex's gowns were instantly acclaimed by the local media including Vogue Australia who rushed to feature his jewelled corsets and sexy sheaths in their main fashion shoots.

It wasn't long before the personality behind the scenes began to shine almost as brightly as the gowns and Alex emerged as one of Australia's first designer-celebrities.

Appearing on Foxtel's ratings winner, Australia's Next Top Model, Alex is the only judge to have appeared in all seven seasons. The live Finale show was the highest rating TV series ever on subscription TV, making headlines around the world.

Alex was announced as the 'Mentor' in the highly regarded cult TV Series, Project Runway. Alex has joined forces with host Megan Gale in what was definitely must see TV! Other television appearances include regular segments on many of Australia's highest rating current affairs shows such as the Today Show; A Current Affair, Sunrise; Today Tonight, and Mornings.

With his often frank, but always humorous, insights into the workings of the local and international fashion industry, Alex is a highly regarded and in-demand public speaker and MC. His quick intellect has made him the perfect host for live events such as live coverage for The Melbourne Cup on Network Seven, Randwick Easter Racing Carnival's Fashions on the Fields event and the esteemed Colour Design Awards. A proud Greek-Australian, Alex has also spoken frankly on the subject of Growing up Greek at the National Art Gallery Canberra.

But it's his fashion that really sets Alex apart from the rest. His perfectly constructed statement dresses, often with intricate details, have led to an ever- increasing local and international client list.

An Alex Perry runway show has also been a celebrity stomping ground with A-listers and high society glamour girls clamouring for a front row invitation. The high-energy shows have long been a schedule highlight with guest appearances including Megan Gale, Alyssa Sutherland, Lily Cole, Pip Edwards and Miranda Kerr.

Alex devotes much of his time and energies for charitable organizations such as AEIOU, The Sydney Children's Hospital, PEARLS, Pink Ribbon Breast Cancer, The Brain Foundation, The Royal Flying Doctors and the Red Cross.

Alex was awarded the prestigious title of 'Designer of the Year' at the 'Prix De Marie Claire' showing his designs are more popular now than ever. 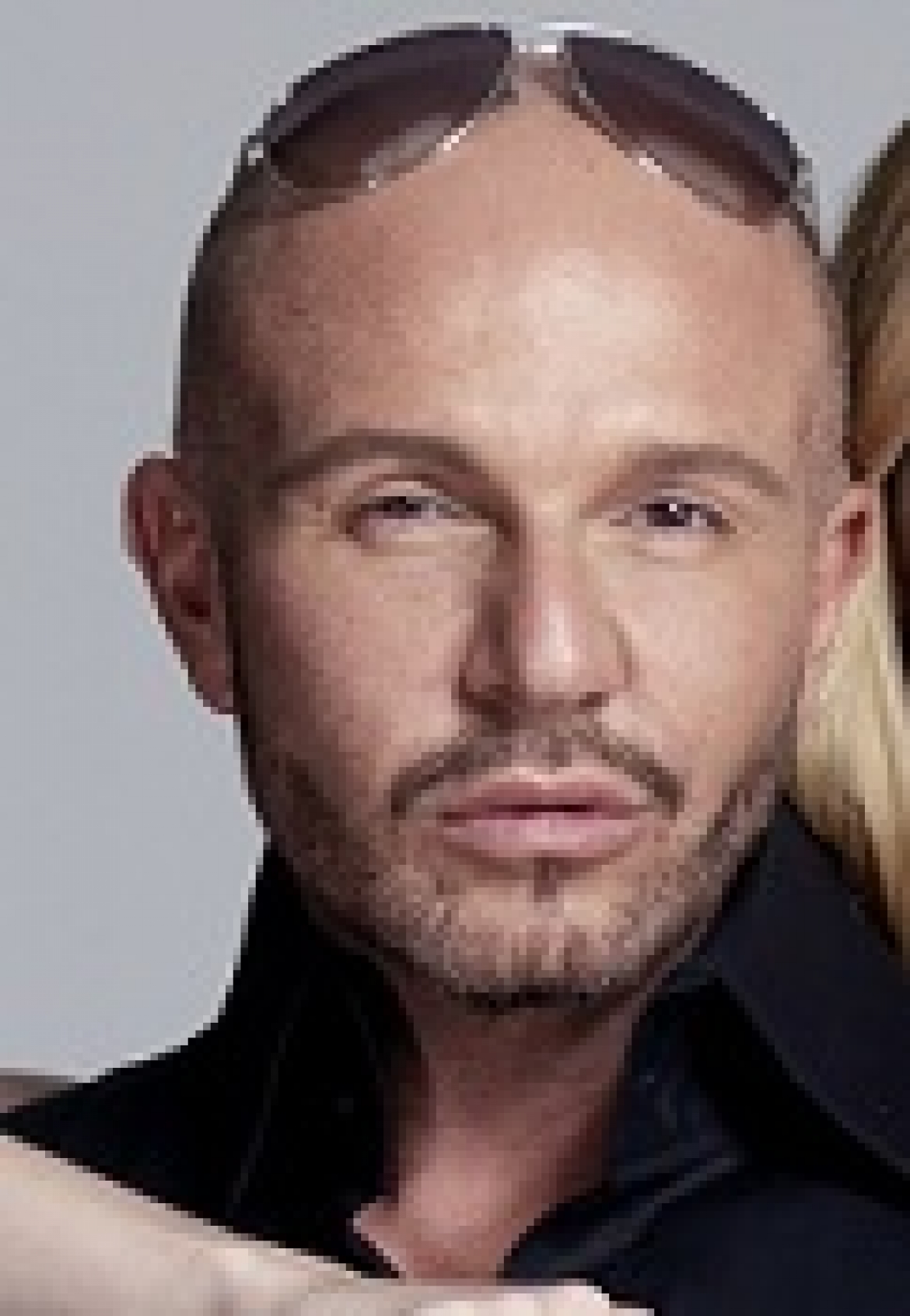