Olympic Gold and Silver medalist, Telstra Swimmer of the Year and five-time Commonwealth Games Gold Medallist Alicia Coutts star continues to rise. Brisbane born Coutts attended the Commonwealth Games in Delhi with little to no public attention on her performance other than that of representing her country at international level, eclipsing all expectations Alicia became Australia's most successful individual performer taking home a swag of five gold medals, emerging as a world force in swimming, and one to be watched closely in the future.  Alicia won gold in the 200m individual medley, 100m freestyle and 100m butterfly and was a key member of Australia's gold medal relay team in the 4 x 100m freestyle and 4 x 100m medley relay. Recording the fastest time ever in a FINA approved textile suit in the 200m individual medley Alicia was chosen to carry the Australian flag at the Commonwealth Games closing ceremony.

Her remarkable performance in Delhi was capped off by being awarded the Telstra Swimmer of the Year.  Prior to the Delhi Games, Alicia had overcome several personal health setbacks. Excelling in her junior swimming career, glandular fever stifled her ambitions to qualify for the Melbourne Commonwealth Games. When she joined the Australian Institute of Sport health complications requiring surgery interfered again with Alicia's training schedule. Resolute to qualify for her first Olympic team in Beijing Alicia's focus and determination saw her finish 5th in the final, performing well above her ranking.

Now injury free Alicia has recrorded a personal best time in the 100m freestyle, 200 IM and 100m Butterfly in Delhi, Alicia also posted 3 short course PB's in the 100/200m freestyle as well as the 100m butterfly. 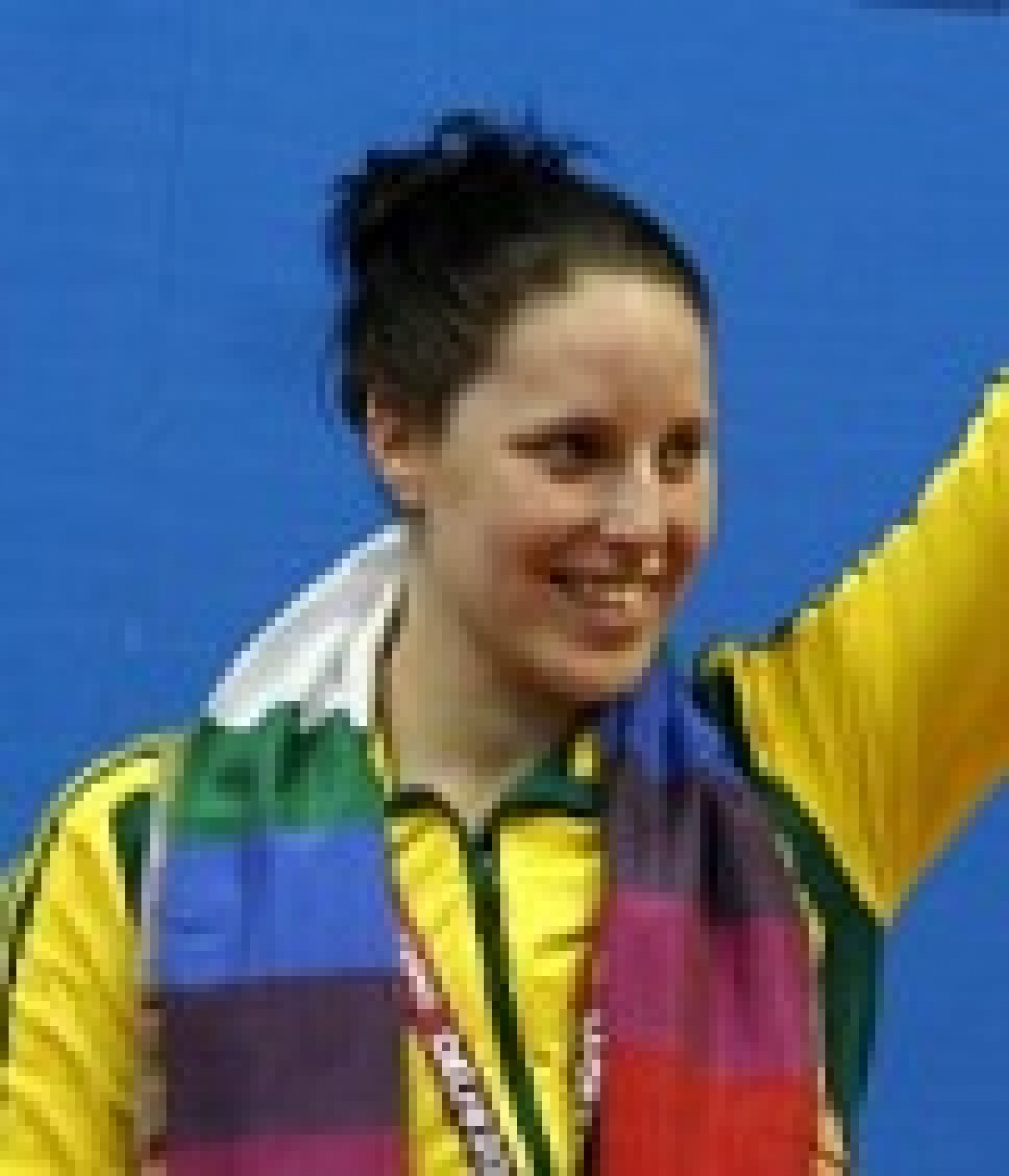