For years, Australia has been hoping to have someone to represent them on the WTA tour, to continue the very impressive Australian tennis tradition. Many saw in Alicia Molik the perfect athlete to take on that task. But injuries and many other factors held back her progression and made things difficult for her... But a few years on, Alicia is putting Australia back on the map of the WTA tennis.

Born in Adelaide, Alicia started off her professional career in 1996 playing some ITF events in Australia. Then, in 1998 came a big year for her as after playing in the Australian Open qualifications tournament for the first time, she went on to win 7 ITF events that year including 5 in a row thus creating huge hopes on her.

Since then, things have been improving but simply at slower pace than was hoped or expected. Injuries and a few bad losses created a setback. But a few years later, in 2003, things started on the right track as Alicia won her first singles title ever, in Hobart, only days after a brilliant performance at the Hopman Cup, thus setting high hopes for the Australian Open. But an unfortunate injury delayed once more the progression that had been waited for so many years by all her Aussie fans.

2007 saw Alicia partner with Mara Santangelo from Italy to win the French Open Ladies Doubles before continuing her outstanding form to reach the Wimbledon Mixed Doubles final with partner Jonas Bjorkman in July of that year and the Women's Doubles Semi Final, again with Mara. 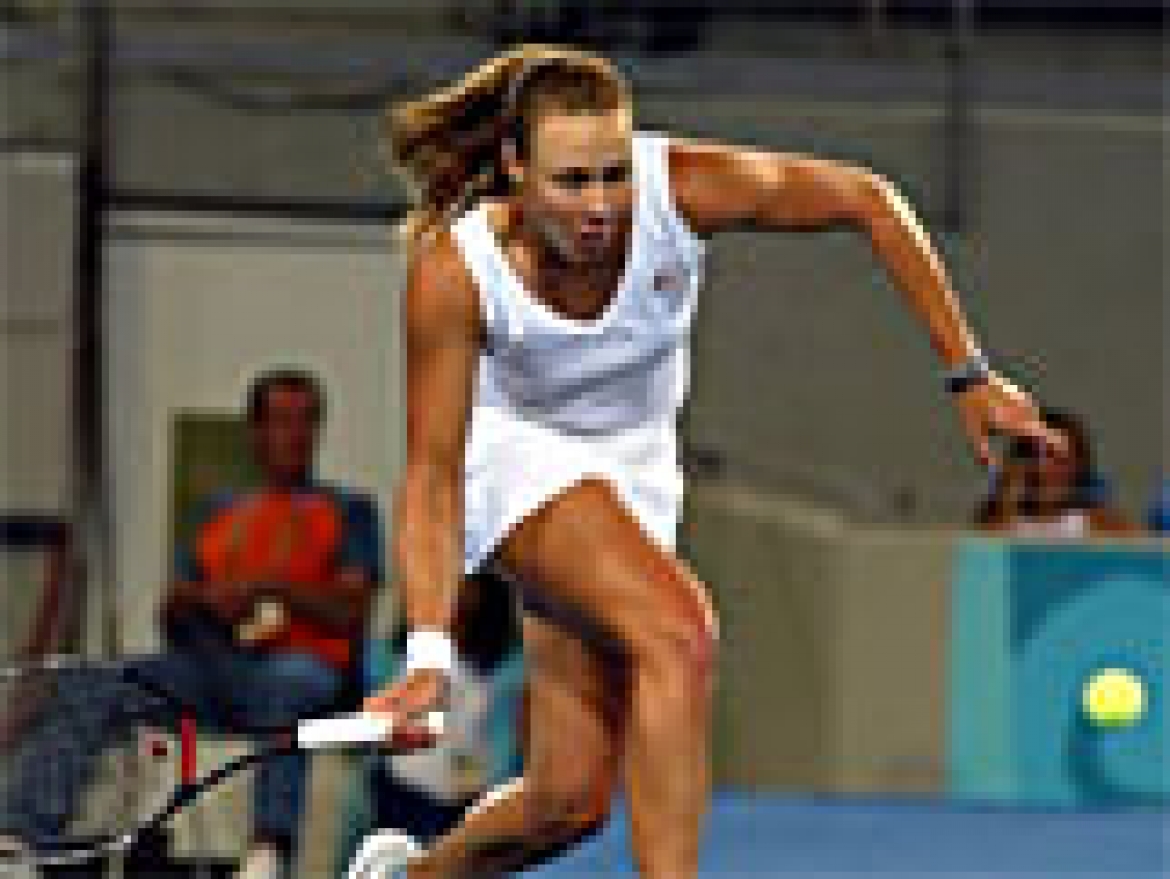