Allan Snyder is an inspiring public speaker and internationally acclaimed scientist who appears frequently of radio and television worldwide. He speaks on wide ranging issues of the mind and corporate performance, especially creativity, genius and madness, unconscious skills, what makes a champion, corporate championship and any kid can be a champion.
He is the dinner guest speaker at major events, including the Edwin Flack lecture of the Australian Olympic Committee, the Mills Oration of the Royal Australasian College of Physicians, the AMP annual worldwide CEO symposium and various events at Parliament House.

Allan was singled out by The Bulletin/Newsweek as one of Australia's 10 most creative minds, where Oliver Sacks described him as "agile, playful, audacious, inventive, [he] leaps across boundaries making unexpected connections".

He writes an occasional column in The Australian newspaper on mind matters. Penguin recently published his popular "What Makes a Champion!" derived from his personal interviews with many of the world's greats, including Nelson Mandela, Sir Edmund Hilary, Corazon Aquino and Baz Luhrmann.

Recent documentaries by the BBC ('Fragments of Genius'), the American NBC ('Savants') and the ABC ('The Thinking Cap') explore his scientific discoveries about the mind's hidden secrets. He receives worldwide media coverage for the work at his Centre for the Mind, including The Times of London and a forthcoming New York Times special. 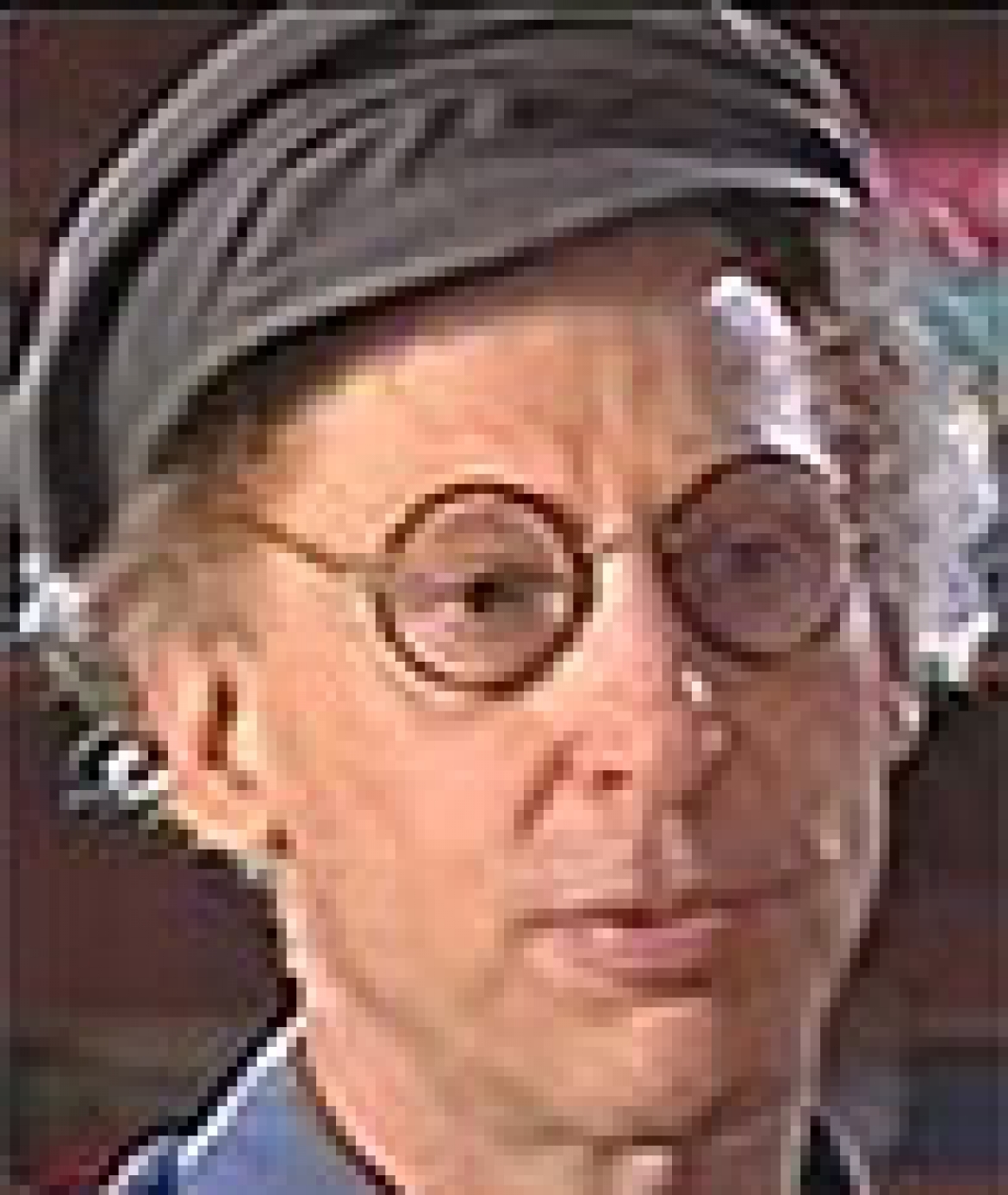