Alvin's story is about real-life challenge and triumph and is one that is impossible to forget.

Alvin Law, (CSP, HoF) can be hard to define.  It seems obvious when you see him, but when you experience his program, something indescribable takes place.  He has no arms, so you think his program must be yet another example of someone overcoming a handicap.  But ask Alvin and he'd say it's that very perception that has been his biggest obstacle.  He never had arms so he never 'overcame' anything.  But his insights from living through such a dynamic period in history has made him one of the foremost experts on adaptation, change and perspective. This is more than just marketing hype. Alvin's story is real and one that is impossible to forget.

Alvin was born in 1960 and very quickly became a celebrity. He was one of Canada's first 'Thalidomide Babies', known for bodies deformed due to the infamous morning sickness drug. Not only was Alvin born without arms, before he was a week old he was left at the hospital by young and terrified parents who were convinced by experts that he would be nothing but a burden, never be independent and if he reached adulthood his quality of life would be negligible. They promised his birth family he would be taken care of.  What they meant and didn't say was that he would be institutionalised.

Then, Alvin's tragic beginning took a profound fork in the road of life. He was adopted by idealistic and incredible foster-parents who simply said, 'We don't believe that his fate is sealed' and proceeded to prove every expert and critic wrong.  They taught him to use his feet for hands and with the help of a handful of equally amazing mentors produced one of the most inspiring true stories you will ever witness.

All of Alvin's inspiring programs fit perfectly as an opening or closing address but also work as a lunch or dinner talk where delegates take a break from 'learning' to give them the attitude boost we all need now and then.  And all his programs possess a powerful common denominator -Alvin's Energy!  It is hard to describe because you have to feel it but simply put, Alvin is the complete Professional!  He is a Certified Speaking Professional (CSP) and an inductee into the Canadian Association of Professional Speakers Hall of Fame (HoF).  In fact, the hardest part of having Alvin speak at your event will be finding the next speaker? - he is literally a hard act to follow!

The following are Alvin's most requested presentations but don't let the title stop you.  We are happy to work with the event planners to customise the title to fit with the theme of the event.  Regardless of the title, all of Alvin's presentations reflect his mastery in storytelling and reaches out to touch everyone in the audience in a unique and personal way.    Think of it as content for the soul.

There's No Such Word As Can't   (40-60 min.)
This title is a perfect example as it is the expression Alvin's parent's used in his childhood to encourage a belief system, one that is timeless.  This talk is one that has been used with youth for over 30 years.  This is also a typical keynote that fits very well in opening or closing slots of conventions or professional development events.

Optional Titles:  Making Choices, Not Excuses;  When Amazing Is Your Normal

Alvin's Laws of Life: 5 Steps to Successfully Overcome Anything! (60-120 min)

Also the title of his first book, this is Alvin's longer more training oriented program that works very well as an element of a one day event.  He can also extend this program to include a Q & A session for more direct interaction with a group.  It can also be a stand-alone workshop that follows a shorter keynote.  Alvin`s Laws are the five elements he believes provided his roadmap to a successful life and can be used by anyone to find theirs.  They are; Attitude, Learning, Value Your Life & Spirit, Imagination, and Never Give Up and also spell ALVIN.

Every Kid Counts -So Do You!  (40-90 min.)
Alvin has spoken in over 7,500 schools around the globe so he knows kids!  He also knows teachers, especially the ones who made a significant difference in his life.  Alvin recognises working in education is challenging, made more so when dealing with less than typical students, but when it comes to contributing to making the world a better place, teachers lead Alvin's list.  In a sometimes thankless job, Alvin guarantees they will leave feeling not only appreciated, but rejuvenated.
A similar program called Everybody Counts!  Is geared towards support staff.

Safety Counts Because Everybody Counts  (60-120 min.)
Alvin is a not a "safety expert", but he believes that Attitude Is A Culture!  The foundation of  "Safety In The Workplace" is Attitude  and companies are facing increased pressure to raise safety standards.  But let's be very blunt; many consider safety at work as "wimpy" and a "waste of time".  Alvin grew up in a blue collar home and his father was a heavy duty mechanic for 57 years so he gets the safety culture from a personal place and even though some things have changed, many stay the same and that where Alvin's approach comes in.  He has a way of breaking down the barriers many "old-school" workers possess and although his story is not one of an injured worker, the stark imagery of a person without arms provides a harsh reality and a reminder to everyone that life is not bullet-proof, it is fragile and it is valuable.

I felt inclined to let you know that your presentation made at the CAAR Convention this past Wednesday was the most inspirational I have ever heard. Not only is your message of inspiration wonderful, but your delivery of the message is done so well. Your positive spirit absolutely exudes off the stage.
- ISK Biosciences Corporation

You cannot imagine the overwhelming responses we received from our presentation. Such words as "...the best program I have EVER heard" - "...one of the top 3 presentations in my career" - "...thank you for allowing me to hear Alvin Law and change my perspectives" - and on and on. Many positive comments followed throughout the three day conference concerning your presentation. I am sure you have heard this all before but I needed to say it to you, thank you for what you do and how you do it. We are very pleased with our work with you. You are a quality program with great meaning and very professional attention.
- Washington Association of School Administrators

I just wanted to send you a short note to tell you how wonderful you were as a keynote speaker at the conference which was held in Toronto. I have to admit that I have been going to the Million Dollar Round Table for many years, and have not heard a speaker like you, who motivated an audience to the degree that you did that evening. To be born with no arms, and to maintain the attitude that you've done over the years, is absolutely remarkable. You have certainly turned your handicap into an asset for you, and this message should be heard by all people throughout the world.
- Manulife Conference

The leadership of TELUS has been working very hard during the past two years to instill a positive "can do" attitude throughout the organization. In just one short hour you demonstrated, in both words and action, how this can be achieved. Your talk was truly inspiring. Although we all have a story to tell and mountains to climb, you have the undeniable gift to tell your story in a way that inspires each of us to appreciate those challenges and perhaps more importantly, the people we are climbing with. Your incredible ability to colorfully share your life allows us to see that almost anything is achievable and to respect the difference individually we can make in each others' lives.
- TELUS 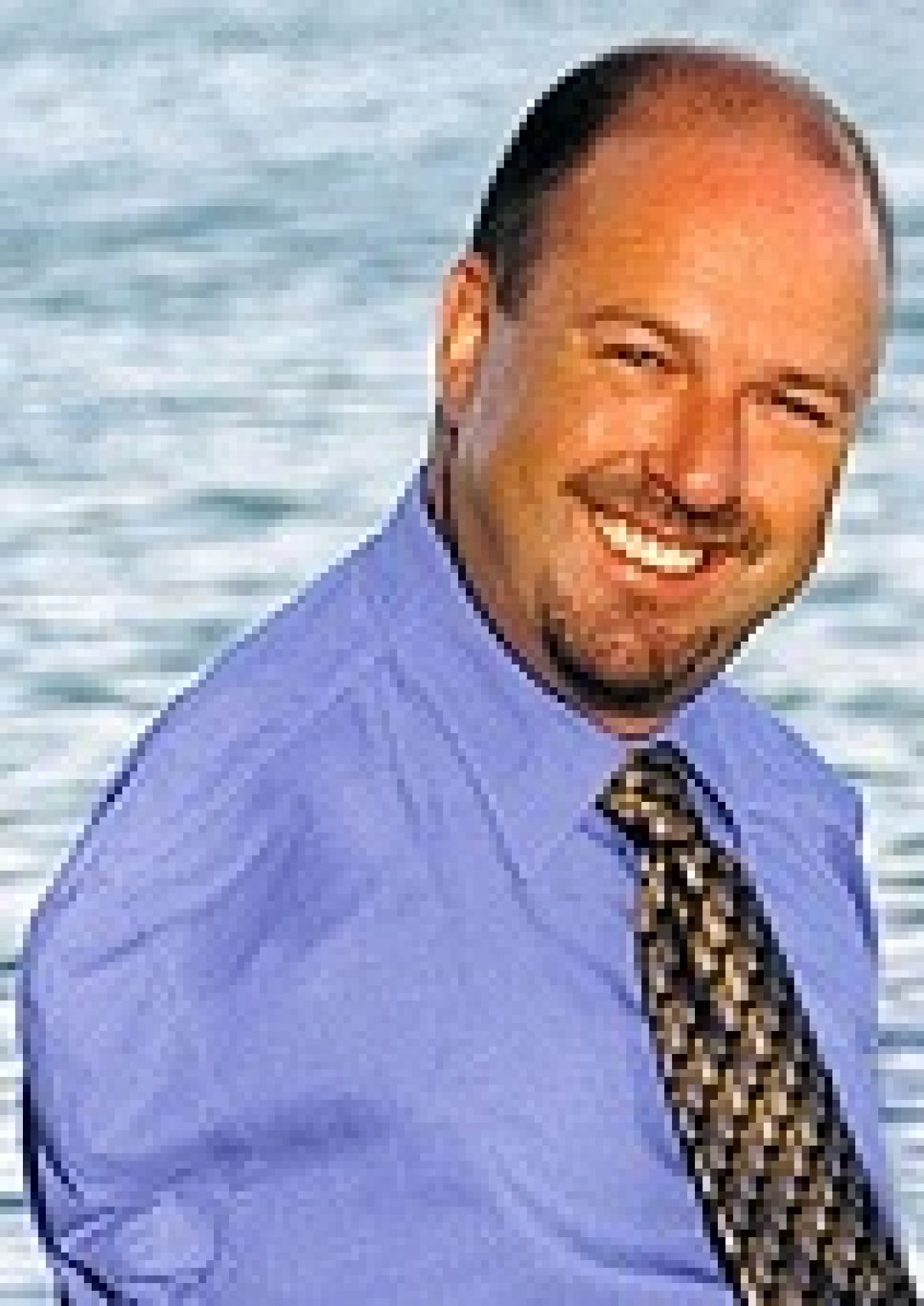