Excitable, affable and unfailingly enthusiastic, Alvin is poles apart from the stereotype of a science expert. After numerous years studying, and with a pharmaceutical career behind him, Alvin says that MasterChef Australia has finally given him the opportunity to do something for himself.
With a Malaysian background, Alvin moved to Australia in his late teens to study at Melbourne University, and says that his cooking is influenced by his heritage.
"My mum is my inspiration," says Alvin, who grew up in a Buddhist household. I used to hang around the kitchen watching her as a child. She would never use measurements, her cooking was instinctive".

Having won a place in the Top 24, Alvin was certain he couldn't go back to his old desk job. "I'd be really worried about going back to my old job, sitting in front of the computer feeling suffocated and stifled after so many opportunities to be myself and express my creativity."

Thankfully that was something Alvin didn't have to worry about, having beat 19 others to make it to the Top 5 of the Channel 10 hit series, Alvin's life has taken some rapid turns since leaving MasterChef.  Working from home, he has started up his own food blog sharing his own recipes, restaurant reviews and humorous commentary with all.  His loveable nature means he is in hot demand for personal appearances right around the country and he is currently reviewing several exciting Television opportunities. 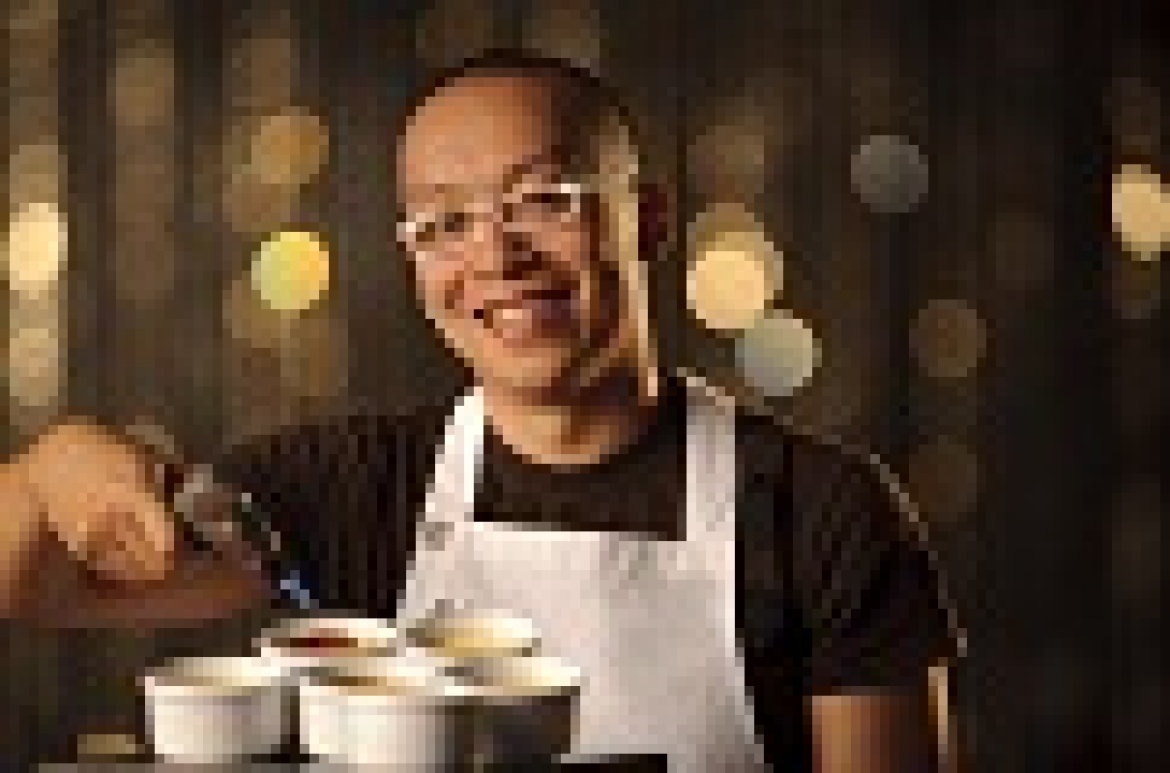