Alyssa-Jane Cook is one of Australia's most respected actors and personalities. While her first love will always be pure acting roles, she is also an accomplished television host, two credits not usually found residing comfortably in the one performer. Alyssa-Jane has appeared in such Australian television drama series as Sons & Daughters, A Country Practice, E-Street and Home and Away and has been a regular guest on Good News Week and Beauty & The Beast.
As well as appearing in numerous theatre productions, including the New Rocky Horror Show and The Vagina Monologues, Alyssa-Jane has featured in several major advertising campaigns from Pepsi to Beauticians Secret Skin Care.

Alyssa-Jane's television hosting experience ranges from the hugely popular Sex Life, to Breakfast Time, Australia's Funniest People and Sale of the Century.
This rare ability to combine her dual careers as an actor on film, stage and television with her substantial hosting/presenting abilities and popularity as a personality, have established Alyssa-Jane as one of our leading performers.
Her easygoing nature, combined with an uncompromising professionalism, has given Alyssa-Jane a solid reputation with those "in the know" as a pure delight to work with. 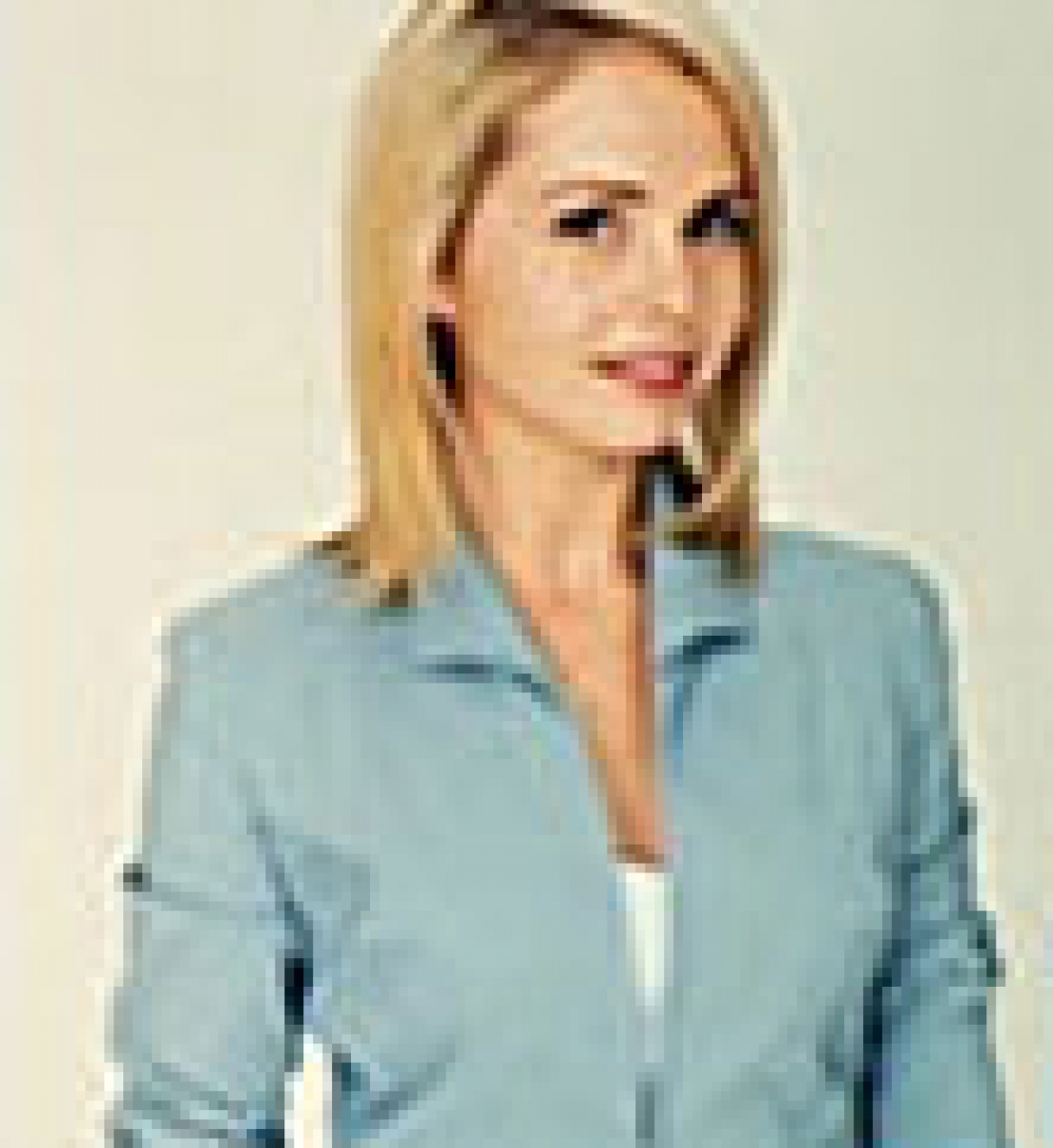