Born in Santiniketan, India, Amartya Sen studied at Presidency College in Calcutta, India, and at Trinity College, Cambridge. He is an Indian citizen. He was Lamont University Professor at Harvard also earlier, from1988 - 1998, and previous to that he was the Drummond Professor of Political Economy at Oxford University, and a Fellow of All Souls College (he is now a Distinguished Fellow of All Souls). Prior to that he was Professor of Economics at Delhi University and at the London School of Economics.

Amartya Sen's books have been translated into more than thirty languages, and include Collective Choice and Social Welfare (1970), On Economic Inequality (1973, 1997), Poverty and Famines (1981), Choice, Welfare and Measurement (1982), Resources, Values and Development (1984), On Ethics and Economics (1987), The Standard of Living (1987), Inequality Reexamined (1992), Development as Freedom (1999), and Rationality and Freedom (2002), The Argumentative Indian (2005), and Identity and Violence: The Illusion of Destiny (2006), among others. His research has ranged over a number of fields in economics, philosophy, and decision theory, including social choice theory, welfare economics, theory of measurement, development economics, public health, gender studies, moral and political philosophy, and the economics of peace and war.

Amartya Sen has received honorary doctorates from major universities in North America, Europe, Asia and Africa. He is a Fellow of the British Academy, Foreign Honorary Member of the American Academy of Arts and Sciences, and a member of the American Philosophical Society. Among the awards he has received are the 'Bharat Ratna' (the highest honour awarded by the President of India); the Senator Giovanni Agnelli International Prize in Ethics; the Alan Shawn Feinstein World Hunger Award; the Edinburgh Medal; the Brazilian Ordem do Merito Cientifico (Gra-Cruz); the Presidency of the Italian Republic Medal; the Eisenhower Medal; Honorary Companion of Honour (U.K.); The George E. Marshall Award, and the Nobel Prize in Economics. 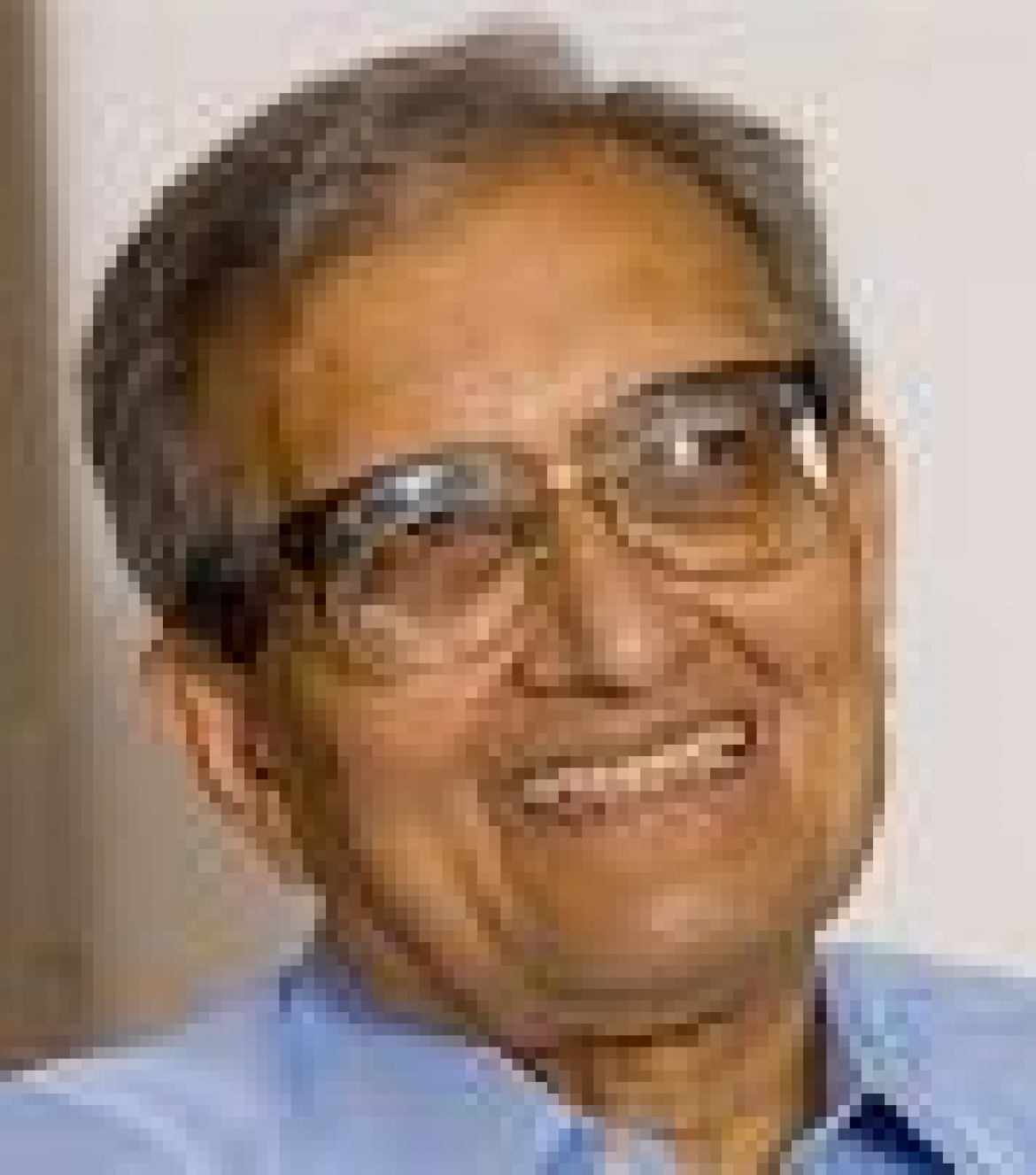