Amber's alarm clock wakes her up before the sun rises every weekday for her role as Co Host on Adelaide's top rating breakfast show on SAFM with 'Rabbit, Amber and Cosi'. Previously Amber turned heads on Hot 30 on Fox FM. She has also appeared on Triple J and Nova in Sydney and Melbourne.  She has had several regular entertainment segments on a number of stations around the country including Fox FM - 'Red Hot Go'.

Amber has interviewed high profile stars from stage, screen, sport and the arts.  From Red Carpets to behind the scenes, in bedrooms, on beaches, in limos and shopping malls, in Australia and overseas, Amber has been an active interviewer and gatherer of lifestyle and entertainment news.

Amber's tongue-in-cheek writing style has proved to be a popular recipe for magazines and newspapers, and has established her as a likeable and unique media character. Previously Amber was a Celebrity Insider columnist for New Idea, boosting her profile in the mainstream magazine market, thanks to a readership of nearly 2 million people. Up close and personal interviews include Keith Urban, Dr Ruth, Ron Moss, Mr Big - Chris Noth, and Dwight Yorke. Amber currently writes a weekly column for the Adelaide Advertiser.

Amber's great interest and passion in television has led to successful stints on various programs. As seen regularly on Seven's Sunrise program, Amber has proved her versatility by filling in for Molly Meldrum with Music News, doing live crosses from Bec & Lleyton's wedding and even being the expert, or face of the Bridget Jones style single gal.

Whilst working for teen entertainment mag, TV HITS, she started on-air at MTV doing a regular celebrity/entertainment segment via Most Wanted. Through this regular role, MTV offered Amber an on-air gig as Roving Reporter where she covered anything from red carpet events to the Quicksilver surfing pro.

Amber's special blend of 'natural' on-air style, combined with an incredibly quick wit, proved her ability to tackle the most complex of television environments, from interviews with international celebrities to your average punter on the street. Whilst on MTV, Amber was talent-spotted by Molly Meldrum who offered her a coveted role working side by side the music guru himself. He invited Amber to co-host and report on all things celebrity for a major TV pilot with the Seven Network - a studio based variety show. From there Molly invited Amber to be his co-host on another music and entertainment program.

She has enjoyed a relationship with Seven Sport becoming part of the on-air hosting team for the Spring Racing Carnival presenting live-crosses, covering fashion on the field and presenting the Fashion Extra segments during the Caulfield Cup.  Amber also presented an Information Segment Break on behalf of New Idea that ran nationally across all networks.  She has also shown another side to her talents managing to survive Channel Seven's top rating show, Celebrity Survivor. 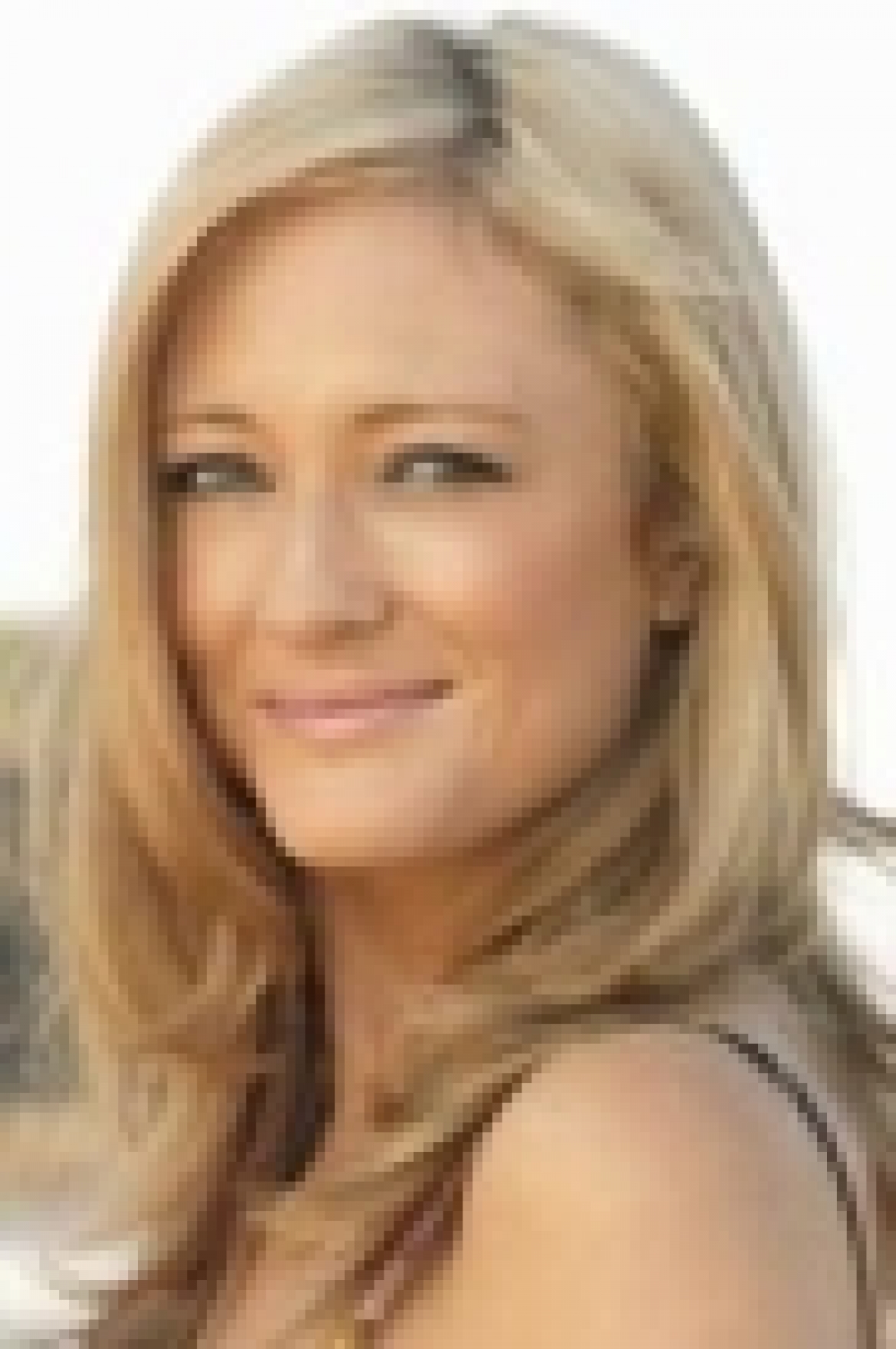