Amos began his own independant automotive retailer in 1970. Years later he decided that in order to challenge the larger retail chains, he would need to join forces with other independant retailers.
In August 1985 the Autobarn cooperative was formed with nine members and eleven stores, with a combined turnover of just around $11,500,000. By 1990, the co-operative grew to 28 member stores. At that point, the majority of the members agreed that it was in everyone's best long-term interest to convert the co-operative into a company and franchise the Autobarn retail concept. Amos was elected Chairman, and soon after, appointed Managing Director.

By the time Amos retired from Autobarn last year, the Autobarn franchise system had grown to 96 stores in all states and territories (except for WA), with a gross turnover in excess of $142,000,000.

Amos has served for many years as a director of the FCA.

Recently, Amos has become the first recipient of the AIM/FCA Diploma of Business (Franchising), in recognition of his vast knowledge and understanding of franchising 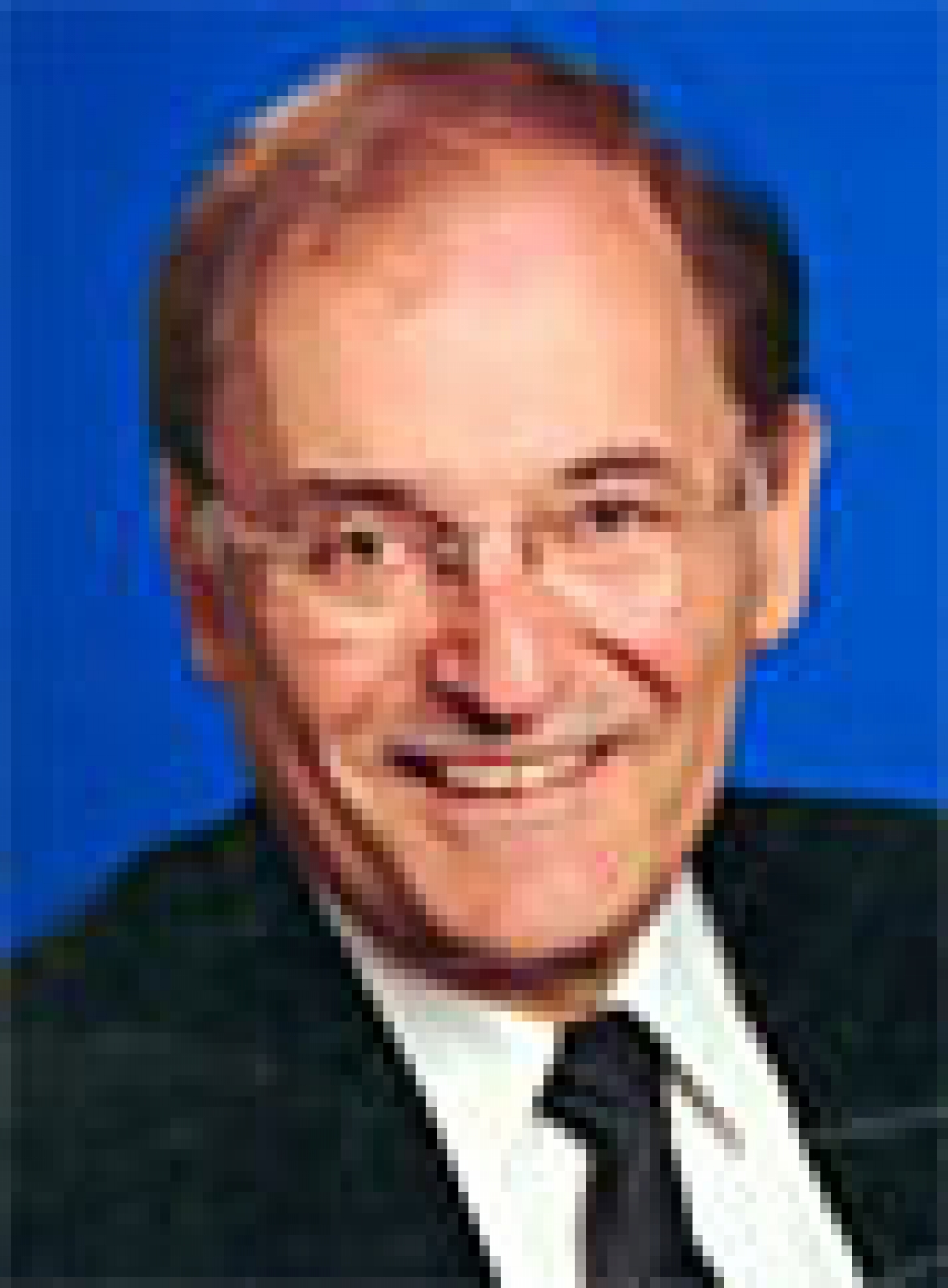