Andrew Denton is Australia's most intelligent and provocative interviewer. Andrew Denton has recently raised in prominence, with the success of "Enough Rope" with Andrew Denton, screened on the ABC channel. By the end of its first season, 'Enough Rope' proved itself to be intelligent, provocative, must-see TV. Every Monday evening, one million viewers tuned in to see Andrew Denton conduct fascinating interviews with an eclectic range of individuals that included celebrities, politicians, activists, artists and unsung 'ordinary' people with their own compelling stories to tell. Andrew Denton has an uncanny knack of engaging his guests in an engrossing conversation and encouraging them to reveal themselves in unexpected ways.

Far from being an "overnight success", Denton has been plugging away in the entertainment and media business for over a decade.

Andrew Denton also hosted his own morning radio program in Sydney, entitled "Andrew Denton Breakfast Show." A "Best of" edition of the show was broadcast around Australia every weekend.

Communicating At An Unknown Rate (How To Lead A Joyful Creative Life).
60 mins with clips from Gruen, Enough Rope, Chaser and Hungry Beast.

Meeting Creative Challenges.
30 or 45 mins (no clips) or 60 minutes with clips from Logies, Chaser, Enough Rope and Gruen.

What I Learnt From Bill Clinton, Life Lessons From Enough Rope.
40 mins(no clips) 60 mins with clips.

An Unnatural Act In A Public Place, The Secrets Of Interviewing.
45 mins (no clips) or 60 mins with clips from Enough Rope.

A Pain In The Ice, Extraordinary Tales Of Antarctic Exploration.
45 or 60 mins 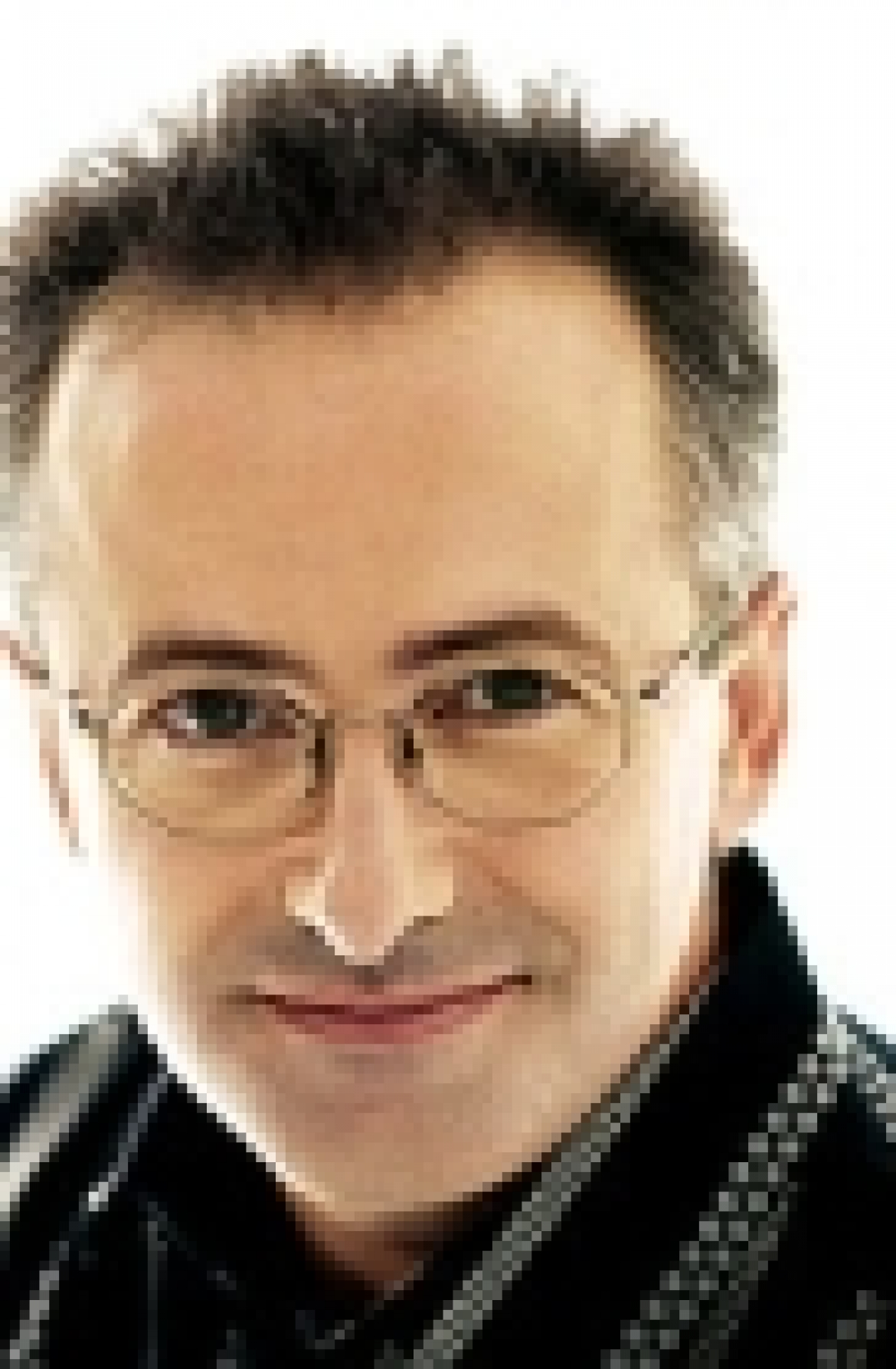