Andrew has been named as the NBL's greatest player for the past 25 years (December 2003) and was the winner of the NBL Most Valuable Player Award a record seven times.  In January 2004 he broke Leroy Loggins' record for the most games played in the NBL (567). He was selected as a member of the All-NBL Team for 14 consecutive years.

However, it was playing for the Melbourne Tigers and the Australian Boomers where Andrew has really shone.

Andrew was named Rookie of the Year when he made his debut with the Melbourne Tigers in 1984 and following that led the team to two National titles. 1984 was also the year of his Olympic debut in Los Angeles. The LA Games led to Seoul, Barcelona, Atlanta and finally Sydney. During that period Andrew played more than 280 matches for Australia.

At the Sydney Olympics, Andrew was rewarded for his contribution to Basketball and the Olympics by being named as the captain of the Australian Olympic Team and flag bearer for Australian Team at the opening ceremony.  He has also been named the International Player of the Year five times.

After a career spanning over 20 years in the National league, Andrew announced his retirement from the Melbourne Tigers in June 2005.

Despite his heavy commitments to basketball over the years, Andrew has still managed a strong involvement with a range of community causes.

Andrew Gaze is an enthusiastic, energetic and colourful individual with a wonderful sense of humour. His infectious personality appeals to those of all ages and he has a natural ability to entertain and inspire. He is extremely popular and a keenly sought after-dinner speaker in the corporate sector. 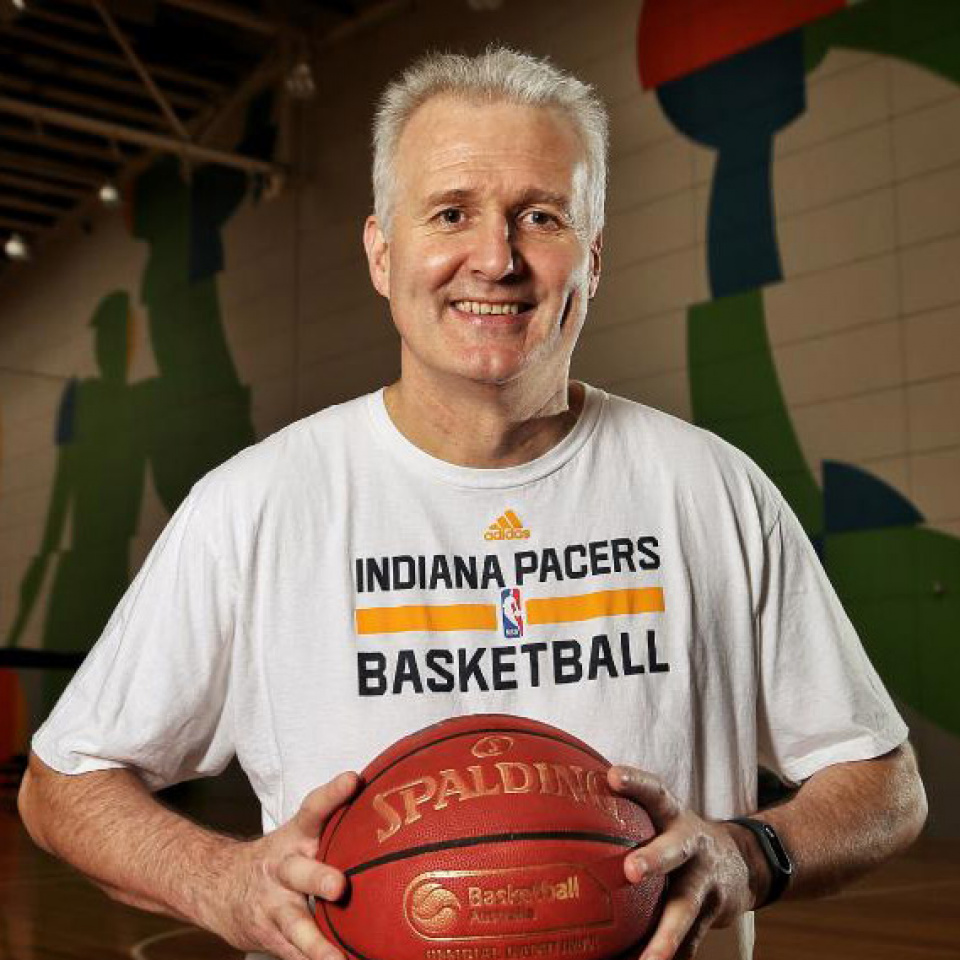