Newcastle Knights, NSW and Australian rugby league captain Andrew Johns has twice been named the BEST RUGBY PLAYER IN THE WORLD - the only player to have achieved this glowing double.
The 'best in the world' rankings from Rugby League World magazine reaffirmed the status Johns enjoys in the NRL competition. For the past four seasons John has been voted the best player in the game in a Rugby League Week survey involving 100 players. No other player has been voted in No. 1 position as many times since polling commenced in 1986.

Since making his debut for Australia in 1995, the durable Knights No. 7 has played halfback and hooker for Australia with great distinction.

Johns has played 18 Tests for Australia, made 21 State of Origin appearances for NSW and is the highest points scorer in the Knights history with more than 1,800 points from more than 200 first-grade matches. 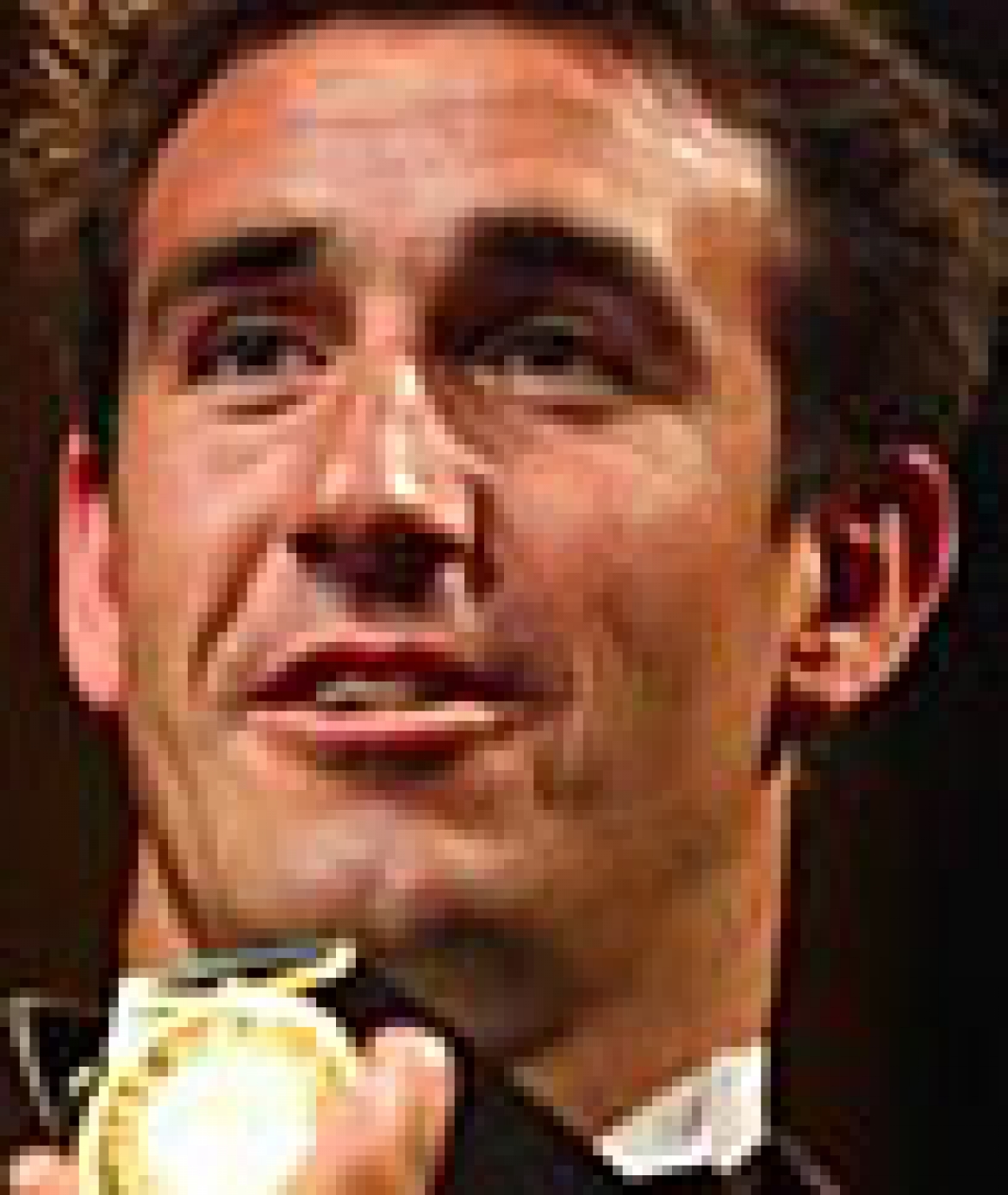