Andrew has diverse background as Captain in the SAS, National New Products Manager Coca-Cola Amatil and CEO of Pet Food Company selling products around the world.
Within these roles Andrew has leapt from airplanes at 18,000 feet at night, bottled Coca-Cola at 1100 cans per minute, climbed Mt Fuji, had his picture on BBC World News Pictures of the week and the David Letterman Show. He has walked in Tiananmen Square, Red Square and Times Square. Has led soldiers through the jungles of PNG, invented a product that is in households of America, Singapore, Taiwan and Australia. He has scuba-dived the Great Barrier Reef, Hang Glided with the birds and led 25 soldier in Australia's elite SAS.

Andrew was a Captain in Australia' Elite Special Force Unit, the SAS, before moving into the corporate world of Coca-Cola Amatil. Andrew held several positions over the seven years with Coca-Cola, culminating as the National New Products Manager with the responsibility to established and lead the Coca-Cola Amatil's new products team. Coca-Cola in Andrew's time launched Vanilla Coke, Diet Coke Lemon and 17 other new products over two and half years.

In 2003 Andrew left Coca-Cola Amatil to launch his own new product - bottled flavoured vitamin drinks for dogs. This is an Australian first and caught the attention of the world. The product being featured across the globe from BBC World News, David Letterman Show (USA), CNN, Hindu Times to local media with John Laws, National Channel 9 News, Channel 9 Mornings with Kerri-Anne.

Within 12 months Andrew's product is sold in one of the largest Pet Shop Chains in the world, PETCO USA (670 stores) and exports product to Singapore and Taiwan. The product is also distributed national to Pet Store in Australia. Product Trial continues with Supermarkets. Andrew's business continues to rapidly expand globally in this new Pet Hydration Segment. Andrew is a finalist in the NSW Premier's Exporter of the Year. 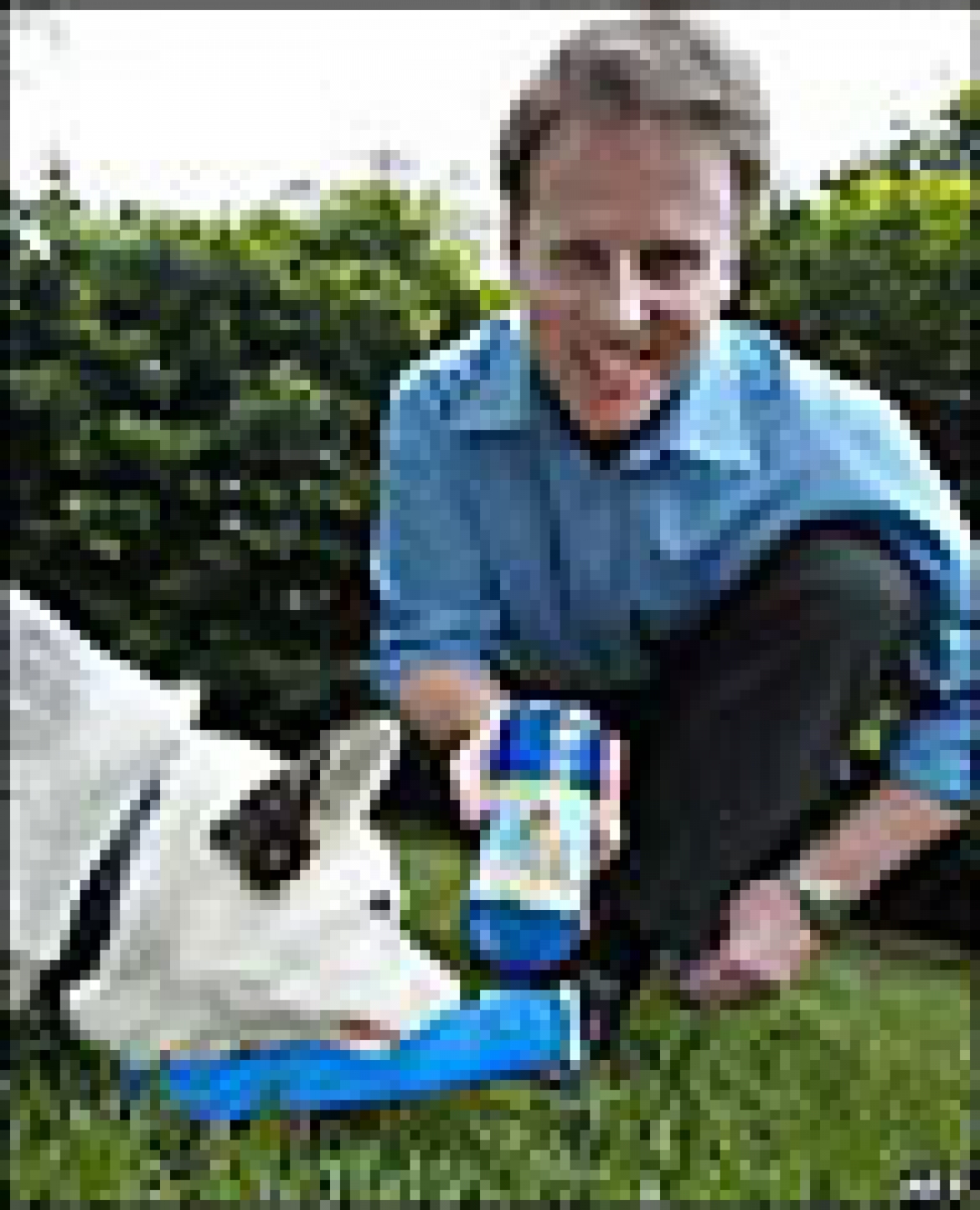