Andrew Rochford is one of Australia’s most popular media personalities and medical health experts, best known for his winning appearance on Channel’s Nine’s The Block, his long stint on Network 10’s The Project and now his current position with Channel Seven News as National Health Editor.

A graduate of The University of Sydney Medical School, Andrew completed an undergraduate degree in Medical Science, followed by a Bachelor of Medicine/Surgery (Honours). He then worked as a surgical trainee at Brisbane’s Princess Alexandra Hospital, followed by the position of Emergency Registrar at Sydney’s Royal North Shore Hospital. Andrew has also worked on a number of medical research projects, with his work published in prestigious journals including the Journal of Neurosurgery. His specific areas of medical interest include trauma and critical care, public health and preventative medicine, as well as health innovation and technology.

Andrew first appeared on TV screens as a contestant in the 2004 series of The Block. Following on from this success, Andrew’s media profile continued to build. He hosted a number of other popular Channel Nine programs including What’s Good For You, The Waiting Room, You Saved My Life and Amazing Medical Stories, allowing him the opportunity to combine both his medical expertise and television presenting skills.

Andrew then joined Channel 10’s The Project in 2009 as the resident Medical Expert, covering the latest medical news, and health issues, along with general news in his co-hosting role.

In 2011, Andrew took up a role as co-host of Sydney’s Mix 106.5 radio station’s breakfast program, The Brighter Side of Breakfast. Andrew joined the team at Chanel 7 in June 2014 as their National Health Editor, covering special reports for Seven's news and public affairs program, Sunday Night and Sunrise.

A husband and father of three young children, Andrew is passionate about family, fitness and health. He is an ambassador for a number of causes and charities, including the Murdoch Children’s Research Institute and DrinkWise, which primarily focus on health related issues in our community and the promotion of an active lifestyle for all Australians. 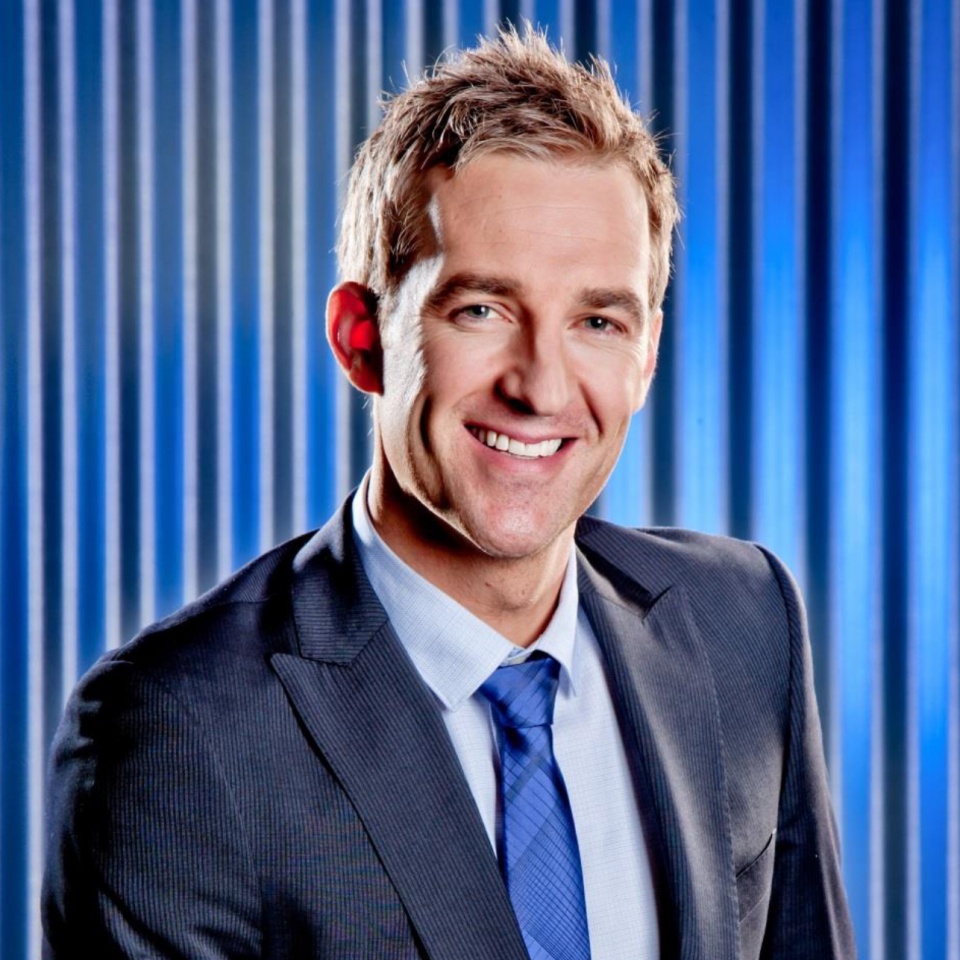