Andrew Winter is a residential property expert, News Corp contributed and multiple award-winning host of Selling Houses Australia, host of Tiny Houses Australia and co-host of Love It Or List It Australia, all on the Lifestyle Channel (Foxtel).

tions. Andrew won the ASTRA subscriber’s choice award for Favourite Male Personality five consecutive years between 2010 - 2014. Love It or List It Australia premiered in 2017 and was Lifestyle’s most successful series launch ever; Season 2 is now casting.A Brit who now calls Australia home, he is described by the media as ‘straight talking’ – he cuts to the chase and says what everyone else avoids. As a champion of consumer issues, he delves into the issues faced by property owners, bu

yers, sellers across Australia. Andrew is the Ambassador for Spring Financial Group, a financial advice, planning and investing group founded on goals, plans & action.He may be known as a TV property guru but with more than 25 years experience in the global property market he

really is an expert in his field. Starting his career in a real estate agency at the tender age of 17, he bought his first home at 18 and his experience includes working alongside Chartered Surveyors, selling properties in London's famous Regents Park, West End and Canary Wharf. From rural to urban, historic to brand new, slow to buzzing markets Andrew has experienced them all. Andrew’s News Corp articles feature in national, regional and local newspapers and magazines including The Daily Telegraph and the Herald Sun. As part of his role with NewsCorp, Andrew has presented a series of Property Masterclasses, Real Estate Gyms and vendor presentations.In 2014 Andrew released his second book, Andrew Winter’s Australian Real Estate Guide, published by HarperCollins. 2016 and 2017 have seen Andrew expand his property interests with direct involvement in development with a small scale innovative terrace housing scheme in Brisbane and is looking forward a second scheme launching in Ipswich at a later date. He is published author of two property books, a sought-after presenter on the public speaking circuit.

Andrew is a highly sought-after speaker and particularly enjoys speaking to a consumer audience about how to prepare your home for sale, achieve the best sale price, what to look for when buying a new home or investment property and the process and tips to successfully downsizing in retirement. Andrew has acted as Master of Ceremonies and presented for clients including Australian Unity Retirement Living, Grand Designs Australia LIVE, Bunnings, Lendlease Retirement Living and the Property Masterclass series for NewsCorp to name a few.

“As the headline speaker at Leader’s ‘Secrets to Selling Your Property’ seminar, Andrew Winter provided Leader readers and local agents with an excellent overview of what to consider when selling your home, tailored specifically for the audience and the local market. We have received fantastic feedback from attendees who found Andrew’s presentation both entertaining and informative. Andrew was a huge hit with our readers and clients alike and the success of the event is no doubt a result of Andrew’s expertise and personality. We look forward to working with Andrew again in the future.”
- Hilary Jackson, Leader Newspapers

“Andrew totally captivated the crowd with his relaxed yet informative delivery and the feedback we have received from our guests has been wonderful. Andrew is a consummate professional who clearly has a huge and well-deserved following and his performance at our event has no doubt only added to his already huge fan base.”
- Prue Tucker, Harcourts Green Living 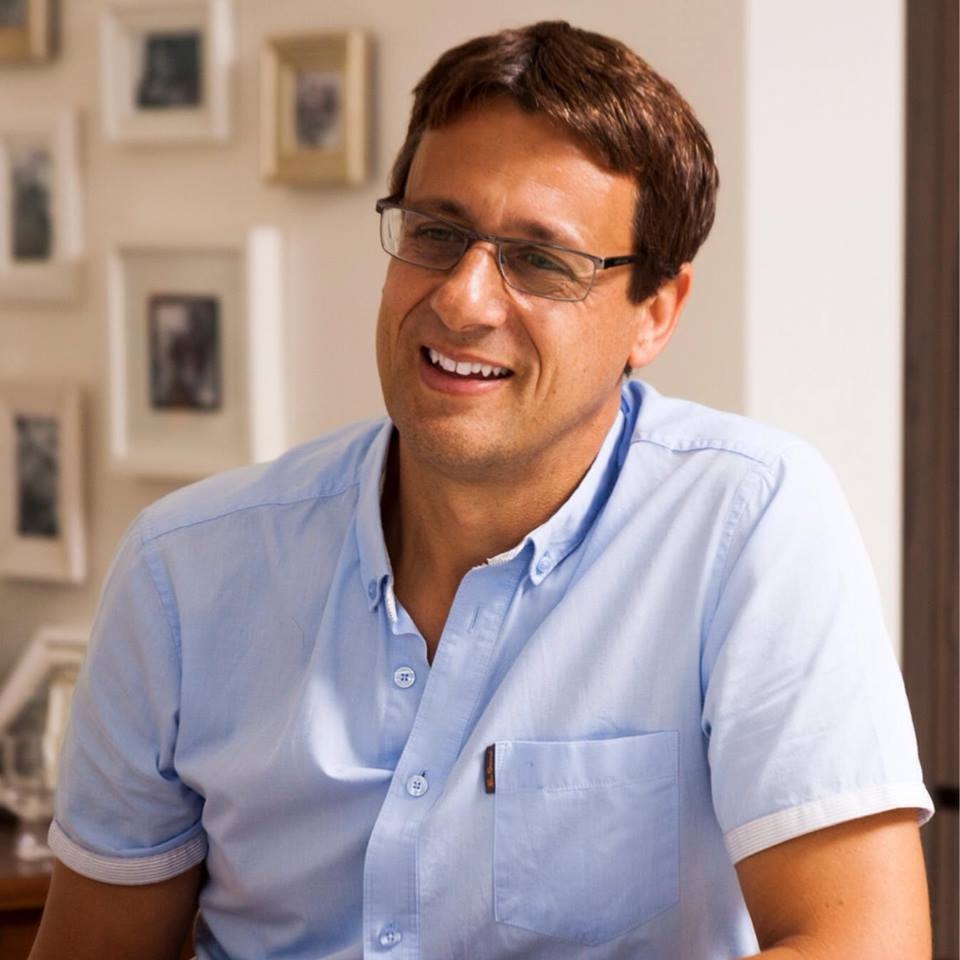