Andrew has been working full-time in the football media since the late 80s when he joined weekly football newspaper 'Inside Football' as a staff writer.

He progressed to be the paper's Assistant Editor as well as doing a stint on 'The Sunday Age' as it's Football Editor in the late 90s.

In 1996 he joined television production company Vuecast (now AFL Films) after it landed the contract to supply content for the fledgling Pay TV operator Sports AFL as part of the Optus Vision network. As part of its ground-breaking, Pay TV coverage of AFL football, Andrew mixed duties as host of 'One On One', the station's boundary rider on its exclusive match-day coverage and producer of its oft-praised Monday night show 'Football Feedback'.

He moved on to share Friday night boundary-line duties on Channel Seven's football coverage in 2001 as well as producing the highly-acclaimed 'Talking Footy.'

Since 2002 Andrew has been working as part of the production team responsible for Network Ten's Premiership, award-winning AFL coverage.

On Saturday nights you can catch him on the Network's two football shows; 'Before The Game' and 'The 5th Quarter'.  As well as on Melbourne radio station SEN 1116 as co-host of 'Morning Glory', weekdays from 6-9am.

His personable manner, in depth sporting knowledge and incredulous ability to recall sporting facts from years past make him a popular host, MC or keynote speaker for any corporate or sporting event. 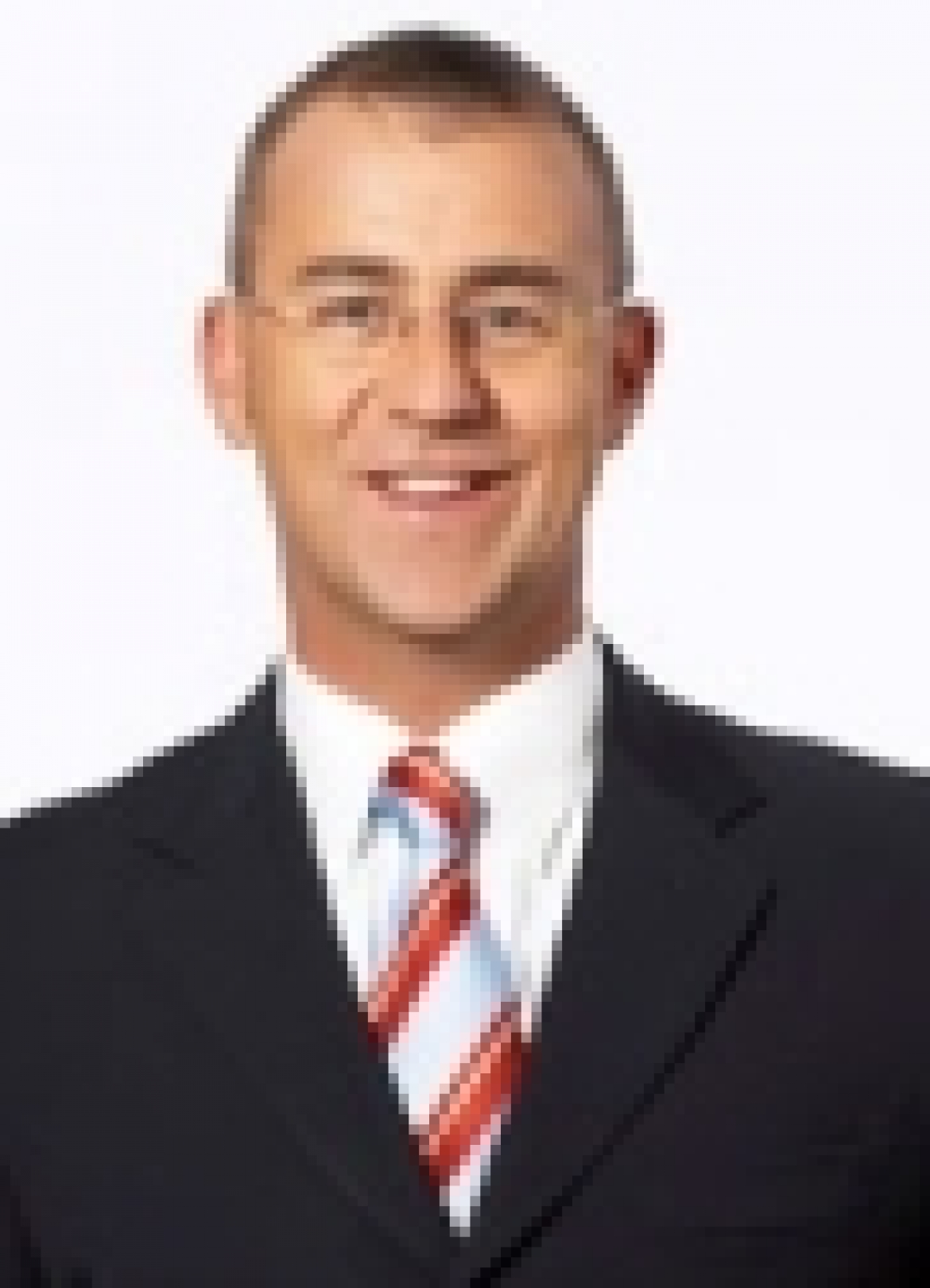