As an entertainment feature reporter, Angela Bishop is able to use her years of experience to bring the latest in entertainment news, behind the scenes stories and celebrity interviews.

Through her role as Network Ten's Entertainment Reporter Angela has always combined her passion and expertise for the arts and current affairs on a daily basis. In an industry well known for its ever-changing nature, she established herself as a prominent identity within the international entertainment media.

Her first involvement in the entertainment industry was in Law and Medical revues at the University of New South Wales, while studying a Bachelor of Arts (majoring in Political Science and Drama) where she served as the first female Chairman of the Student Union.

In 1989 Angela joined Network Ten News as a reporter. Since then she has reported for a number of prominent network programs including SYDNEY, HINCH, ALAN JONES LIVE before being appointed Network Entertainment Reporter in 1994. Angela was the resident Entertainment Reporter on E! NEWS in 1999 and is a regular guest on THE PANEL and GOOD MORNING AUSTRALIA.

Utilising her extensive film and television knowledge Angela has hosted a number of Network Specials including FROM JAWS TO THE DEEP BLUE SEA, two specials based on STAR WARS: THE PHANTOM MENACE, MAMA MIA, IT'S ABBA!, INSIDE THE MATRIX and J-LO: MAID IN MANHATTAN. 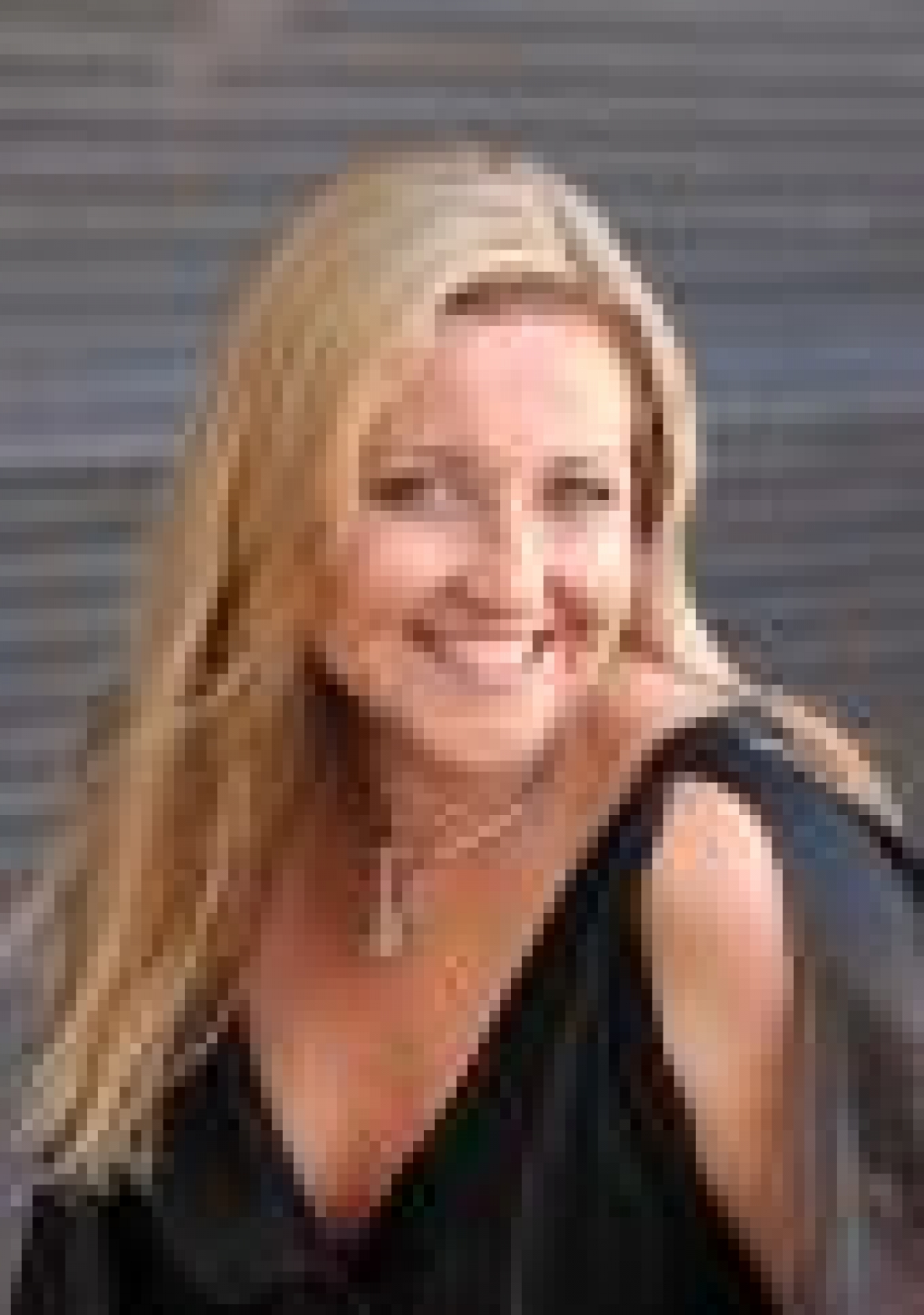