Angela Catterns is a well-known and much admired media personality. Perhaps best know for her work on Australian radio, she presented Mornings on Triple J, the National Evening Show on ABC Local Radio, and Breakfast on 702 ABC Sydney, where she went to number one in the ratings. She?s also held spots on commercial radio stations 2SM and VegaFM in Sydney, and on WKYS in Washington DC.

Her career began in advertising, where she worked as a copywriter. In her younger days she was a poet, and had several poems published in an anthology of Australian womens poetry. Though Sydney born and bred, she made several forays into the country. Her first job in radio was at 2LM, in the north coast town of Lismore. Her first job in TV was at CBN 8, in the central west town of Orange.

After working as a sound recordist on a documentary shoot in Papua New Guinea, Angela made her on-screen debut as one of the four original reporters on Simon Townsend?s Wonder World! the Logie award winning kids? TV show.

Angela left WonderWorld to travel the real world, when she returned to Australia she produced the film documentary Double Concertoabout the Australian pianist Roger Woodward and Polish violinist Wanda Wilkomirska. It won several AFI Awards and was screened on ABC TV as well as at the New York Film Festival.

Her career in radio began with a job as a producer at Triple J, then a Sydney-only station.

She produced several radio documentaries, but her lucky break came when presenter Stuart Matchett broke his leg and Catterns was asked to present his show. She proved to be a natural on air and became the weekend breakfast show presenter.

Catterns left Triple J for a while but returned when it went national a heyday for the station that saw the introduction of Unearthed. During this time she presented the Morning Show and conducted some still memorable interviews with the likes of Michael Hutchence, Jeff Buckley and then Prime Minister Paul Keating.

Throughout her long and stellar career, she?s also worked at SBS TV; as a promo producer, on-air presenter and voice-over artist. She was also involved in the early online radio venture, BigFatRadio.

In 2000 Catterns was the voice heard throughout Sydney Olympic Park. She was also the venue announcer at the Superdome for the Sydney Olympics Gymnastics competition.

For many years she was the reassuring voice of the safety announcements on all Qantas flights and after more than a decade, she still presents "Soul Food?" the inflight music channel for Qantas.

Apart from achieving number one in the ratings, Catterns is most proud of the 'Knit-In' .

It was her idea to harness the knitting prowess and goodwill of the 702 listeners and team up with the charity Wrap With Love for an annual knitting event at ABC Headquarters. The Knit-In is now in it's tenth year.

More recently, Catterns started working with Wendy Harmer to produce several series of podcasts, including 'Is it Just Me', 'It's News to Me' and 'In the Loop'. Each summer they also get together to present the Breakfast Show on 702 ABC Sydney, which has been described as the hit of the summer.

Angela is an accomplished MC, having done the honours for countless corporate events and charity fund-raisers. She is a recognised voice-over artist, an insightful interviewer and a trusted and experienced presenter.

Some Australians say they feel like they've grown up with Angela Catterns. And in a way they have.

She has one daughter, lives in Sydney and loves to sail.

Thank you so much for your highly professional and joyful chairing of the 2009 Sydney Peace Prize award ceremony. You gave the evening warmth and energy. Your interview with Jogn was insightful and highly appreciated by so many guests. Great to be working with you, and the sailing analogies were also appreciated.
- Chair, Sydney Peace Foundation 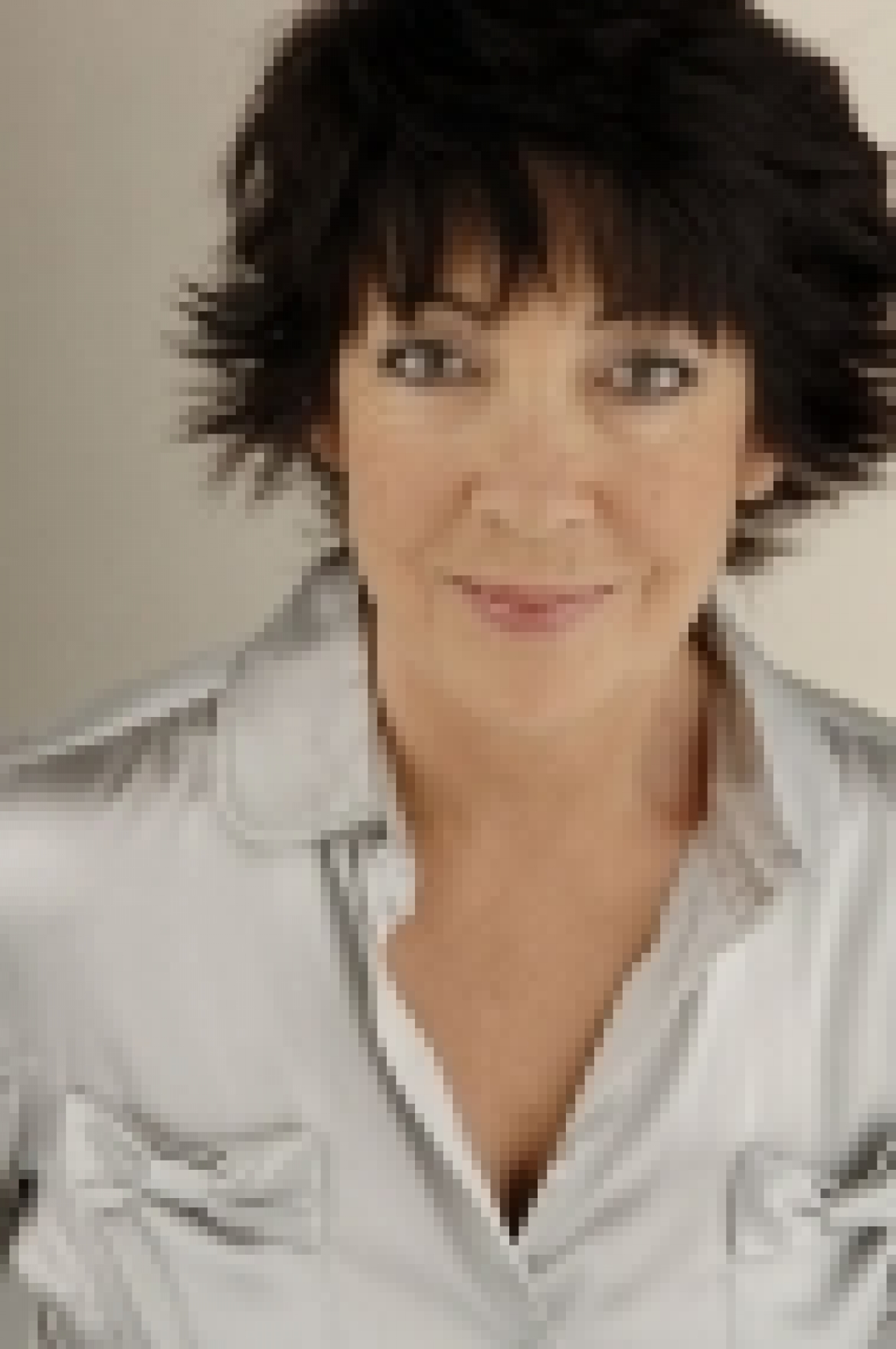