Anil K. Gupta is widely regarded as one of the world's leading experts on strategy and globalisation. He is the Ralph J. Tyser Professor of Strategy and Organisation at the Smith School of Business, The University of Maryland at College Park.

Professor Gupta is the author of over seventy papers and four books: The Quest for Global Dominance, Smart Globalization, and Global Strategy and Organisation. His latest book on Getting China and India Right was published in February 2009.

The recipient of numerous awards for excellence in research and teaching, he has been recognized by BusinessWeek as an Outstanding Faculty in its Guide to the Best B-Schools, inducted into the Academy of Management Journals' Hall of Fame, and ranked by Management International Review as one of the 'Top 20 North American Superstars' for research in strategy and organization. One of his papers was recognized as one of the ten most-often cited articles in the entire 40-year history of Academy of Management Journal.

Financial Times has published four of Professor Gupta's papers in a series on 'Mastering Global Business'. The Wall Street Journal also published an invited full-page article by Professor Gupta on 'Getting China and India Right'. His invited opinion pieces have also appeared in Telegraph, CHIEF EXECUTIVE, The Economic Times, China Daily and The Times of India. He has been quoted by The Economist, The Wall Street Journal, Business Week, The Washington Post, USA Today, Time, The Deal, China Business News, The Times of India, The Economic Times, Red Herring, ComputerWorld, CIO Magazine as well as other leading media in Europe, India, and China.

Professor Gupta serves regularly as a keynote speaker at major conferences and corporate forums in the United States, Europe, China, and India. He has also served as consultant on strategy and globalization with some of the world's leading corporations including IBM, National Semiconductor, Marriott, First Data, Monsanto, ABB, Lockheed Martin, Indian Oil, McCormick, TeliaSonera, Metso, UPM-Kymmene, Raisio, Finnair, Cemex, Penoles, and the IRI Group. In addition, he serves on the boards of directors of several public companies as well as non-profit organisations. 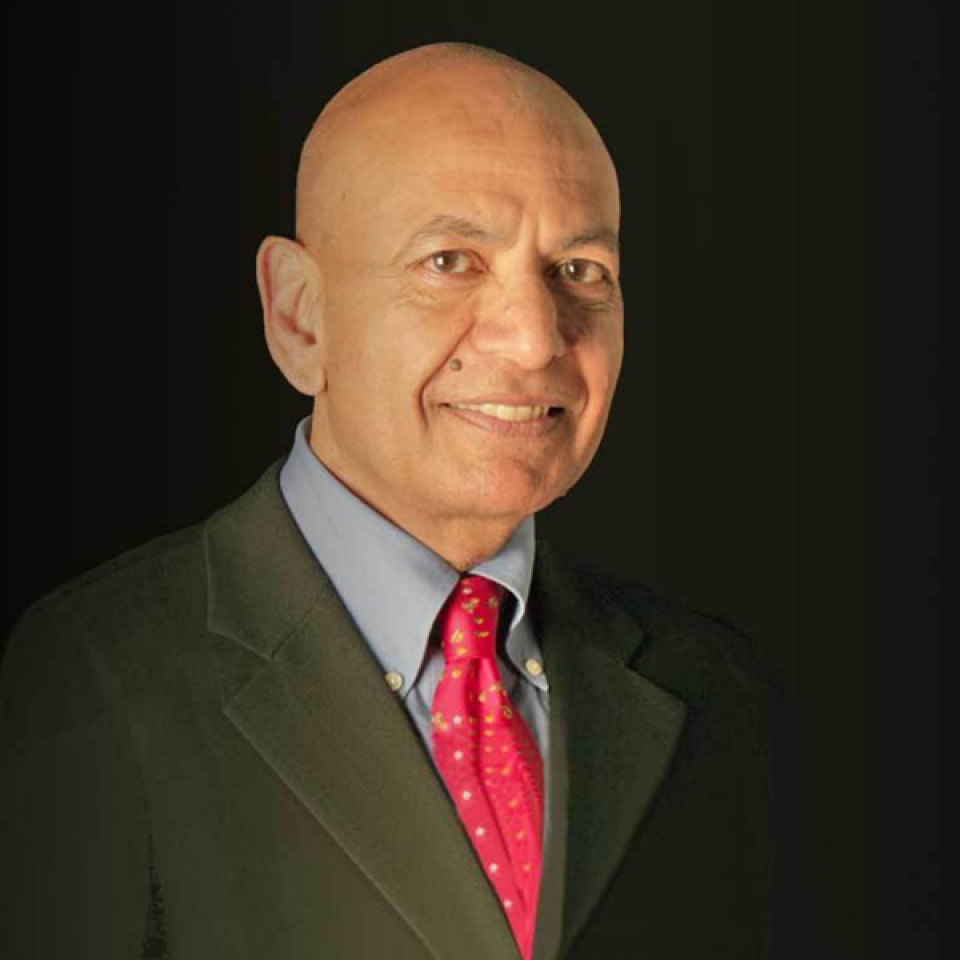