Anna Gare is recognised as one of the most popular female chefs on Australia's Life Style Food Channel. She has recently featured in three consecutive series of the very successful 'The Best in Australia' program, co-starring with celebrity chefs Ben O'Donoghue and Darren Simpson.

Anna's life has always revolved around music and food. She was a member of the internationally acclaimed all-girl rock band the 'Jam Tarts' in the 1980s and 1990s at the same time as developing her culinary career in various restaurants around Australia. From the late 1990s she ran her own catering company, the highly regarded 'Deluxe Catering', in Fremantle. She has had 22 years' experience in the food hospitality industry.

Her work in television cooking shows has allowed Anna to combine her natural flair as a performer with her passion for cooking.

'The Best in Australia' was nominated for 3 awards at the 2008 Astra Awards including a nomination for Anna Gare in 08 and 09 for 'Favourite Female Personality'.  The show has recently been taken up by the ABC television network.

Anna is a natural communicator with great warmth, sensitivity and humour. To say she was outstanding is almost an understatement
- Ian Parmenter - Media personality, Writer, Cookbook Author

Anna is a girl of now and her food is now. She is a terrific cook, her food reflects her personality, it's bold and has great flavour. Her style of cooking is very accessible, it's the kind people want to eat and feel comfortable cooking
- Food Writer & Restaurant Critic-Gourmet Traveller, Scoop Magazine ,West Australian Newspaper 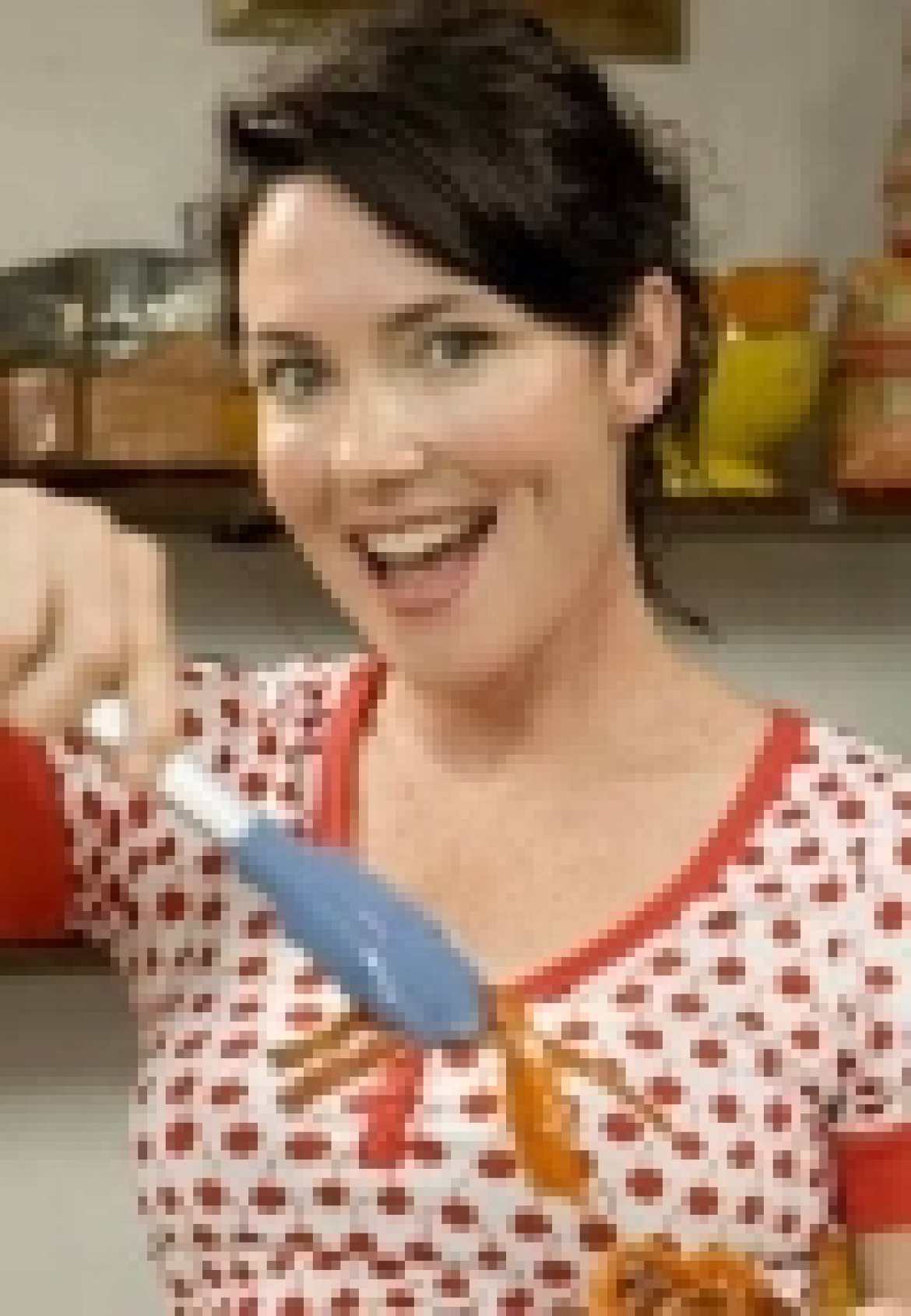