Anna comes from a long line of farmers from the Hunter Valley, Liverpool Plains and North West Slopes of NSW, and is currently a board Director with Farmers for Climate Action. Farmers for Climate Action is building a movement of farmers to take climate action behind and beyond the farm gate – putting those on the front lines of the climate crisis at the front and centre of the solutions. You can support their work here.

Previously she was National Manager for Earth Hour with WWF-Australia, where she developed public-facing climate change campaigns including ‘Lights Out for the Reef’ and ‘Appetite for Change’ in the lead up to the 2015 U.N. climate talks in Paris. Anna remains involved with WWF as a Governor.

Anna’s climate change journey began in high school and continued at University, where she co-founded the Australian Youth Climate Coalition and was National Co-Director for five years. After ‘retiring’ from AYCC, Anna co-starred in the ABC documentary ‘I Can Change Your Mind on Climate Change’ and authored the book ‘Madlands: A Journey to Change the Mind of a Climate Sceptic’ (MUP, 2012).

Anna previously convened the Vice-Chancellor’s course in Leadership & Influence at the Australian National University. She is a former Churchill Fellow and a recipient of the Sierra Club’s Earthcare award for her services to international environmental protection. She was the Australian Geographic Society’s Conservationist of the Year 2015 and was a finalist in the Australian of the Year Awards (A.C.T.) the same year. She was a Myer Foundation Innovation Fellow in 2016-17. She was named one of the Australian Financial Review’s 100 ‘Women of Influence’ for 2019.

As the daughter of an English teacher, Anna is passionate about the power of writing to change hearts and minds. She has written for all major Australian newspapers and covered the United Nations Conference on Sustainable Development in Rio in 2012 as a journalist for online news outlet Crikey . More recently she has been a contributor to the book ‘The Motherhood’ (Penguin, 2018) and the magazine Dumbo Feather.

Anna is an advisory board member of the Australian Geographic Society and the University of Queensland’s Global Change Institute. She is a former Director of Solar Citizens, the Aussie Farmers Foundation and Green Music Australia. Anna is a Visiting Fellow at the ANU Climate Change Centre and an Associate of Melbourne University Sustainable Society Institute. Anna lives in Sydney with her husband Simon and their four-year old son.

A good pitch from a very motivated person. Has made me think what I can do at work to use less power or be more efficient with energy use and save money at the same time.
- Gartner Infrastructure, Operations and Data Centre Summit 2009

If the young generation is as committed as Anna, the future is in good hands.
- Tatts Group 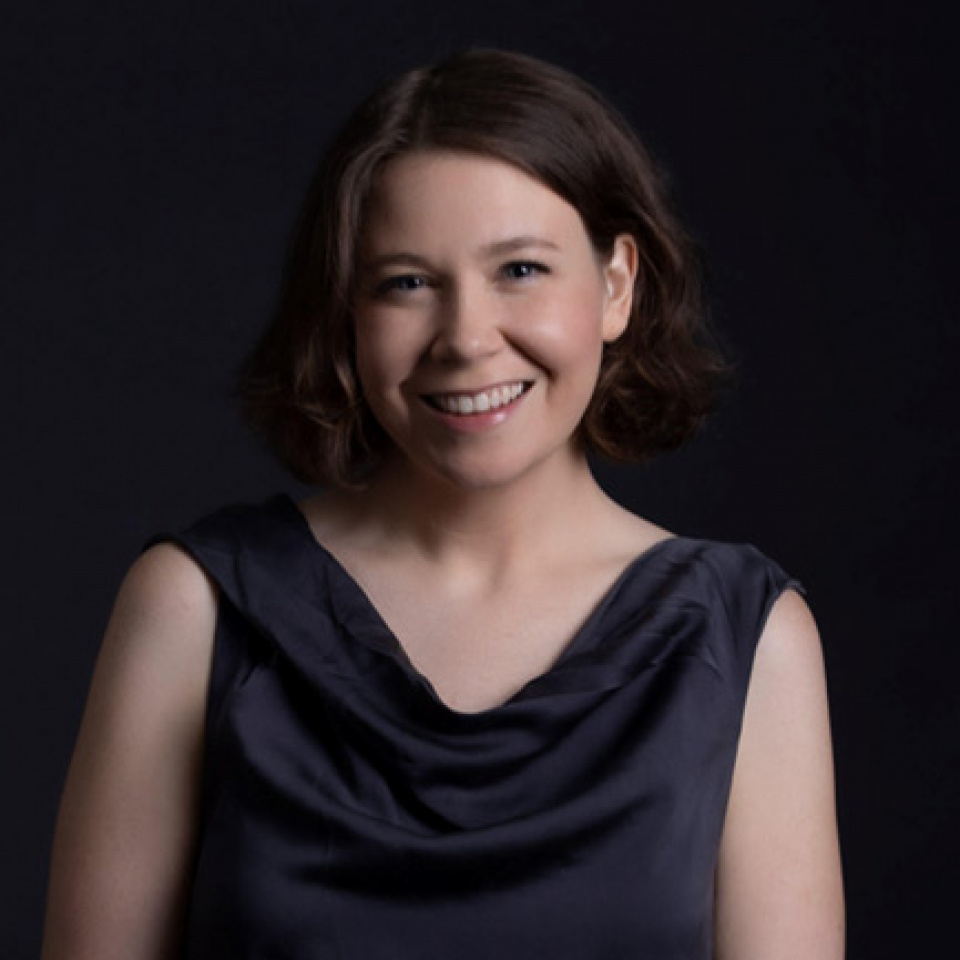