Anne's profile just keeps getting higher. She first made a name for herself as Captain of the Australian Netball Team. Almost single-handedly she has created the high public profile that Netball enjoys today. As a speaker she gives a brilliant presentation on balancing family and business life.
Anne Sargeant completed her B.Education (Hons) Physical Education at the University of Sydney. Since then Anne has gone on to become one of the greatest ambassadors for sport that Australia has ever known.

Since her days as Captain, Anne has undertaken many and varied activities to help promote sport within Australia. 1993 saw Anne fulfilling the role of Tourism and Sports Ambassador appointed by the Australian Tourist Commission. As well as being Ambassador, Anne is also a member of the advisory board for the Commission.

1988 was an exciting year for Anne as she was awarded the Order of Australia Medal and was inducted into the NSW Hall of Fame.

In 1992 Anne was named Australian Communicator of the Year. This was due to her talents as a public speaker and for her work on television and radio. Anne has appeared on many television shows including "The Midday Show", "Good Morning Australia", "Wide World of Sport" and "Burke's Backyard". Her commentating abilities and netball expertise came to the fore in the ABC TV's "Goal Attack" program. To reach the younger audiences Anne also hosted Channel 9's "Look Who's Talking".

Anne still manages to fit netball clinics with the future sporting stars of Australia, into her busy schedule.

In addition Anne is a talented columnist, after-dinner and motivational speaker. She is a member of a number of corporate and advisory boards, the Australian Sports Commission and NSW Australia Day Council. 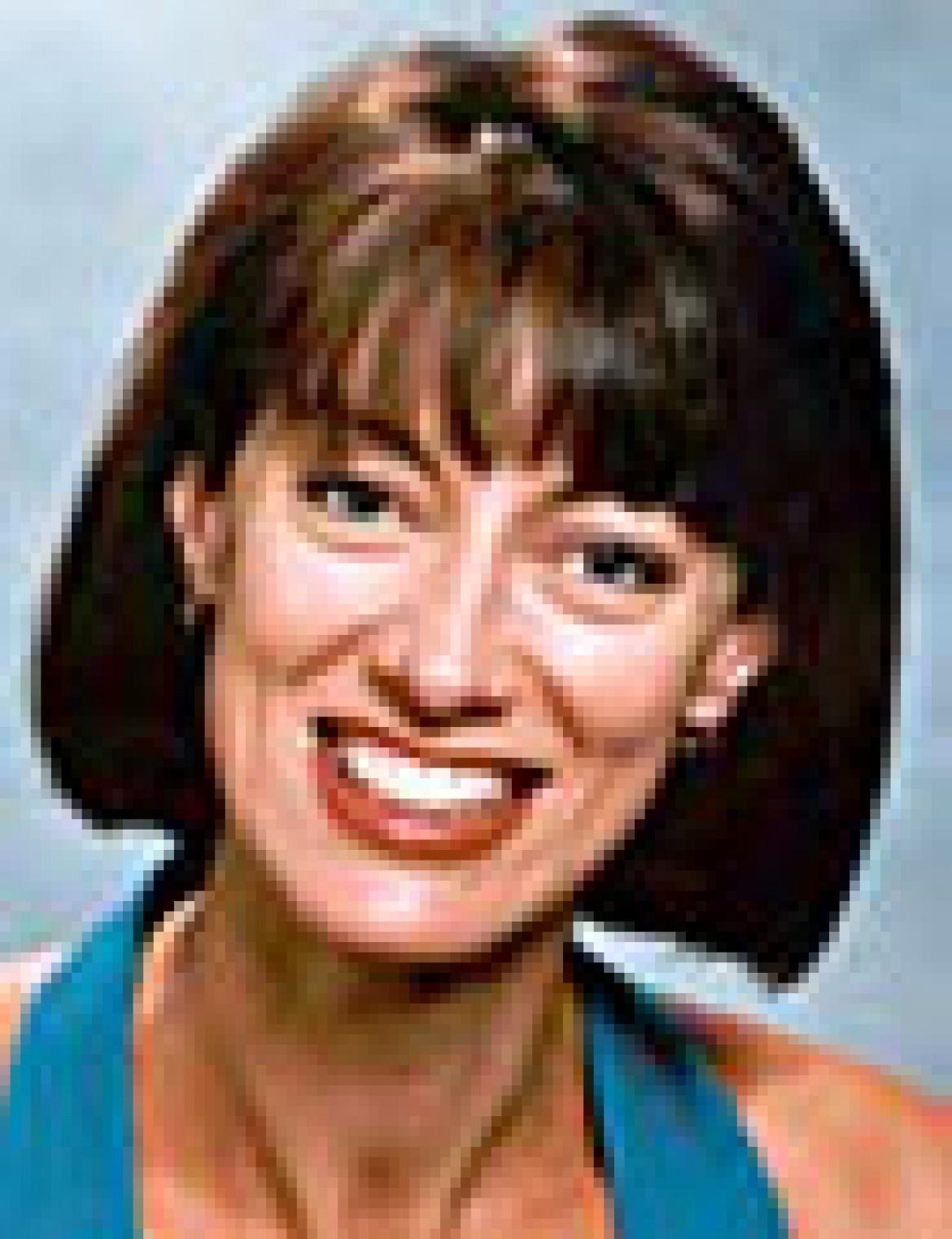