Anthony Burke is a Professor of Architecture and Associate Dean of International and Engagement in the Faculty of Design Architecture and Building at the University of Technology Sydney. A graduate of Columbia University GSAPP (Master of Advanced Architectural Design 2000), Anthony is recognised internationally for his work in architectural design, curation and commentary, specialising in contemporary design theory at the intersection of technology, urbanism and practice.

A confident and charismatic speaker, Anthony has delivered addresses for industry and academic alike, from Princeton and Harvard to Austrade Ministerial level events in Indonesia. Anthony combines scholarly research with design practice and curation. He has completed research for the NSW Government Architects office and NSW Architects Registration Board, and recent stewarded an AUD$2million endowment program with the Droga Family and UTS for indiegneous architecture students, the largest endowment of its kind in Australia. He has published several books and many articles on Architecture, and was a director of Offshore Studio from 2000-2016. In 2010, he founded Open Agenda, an annual speculative design research competition, exhibition and publication for emerging Australian architects which ran until 2016.

Anthony currently chairs the Droga Architectural Residency Committee, for the Australian Institute of Architecture’s Foundation, and is a regular contributor to architectural media and public forums as an animated advocate for benefits of good design and architecture.

Previously he was Assistant Professor in Architecture at the University of California, Berkeley between 2002 and 2007 before returning to Australia. He serves as architectural recommender for the London Design Week 2014-18, and serves on numerous design excellence review panels and committees in Design and Architecture in the Sydney area. 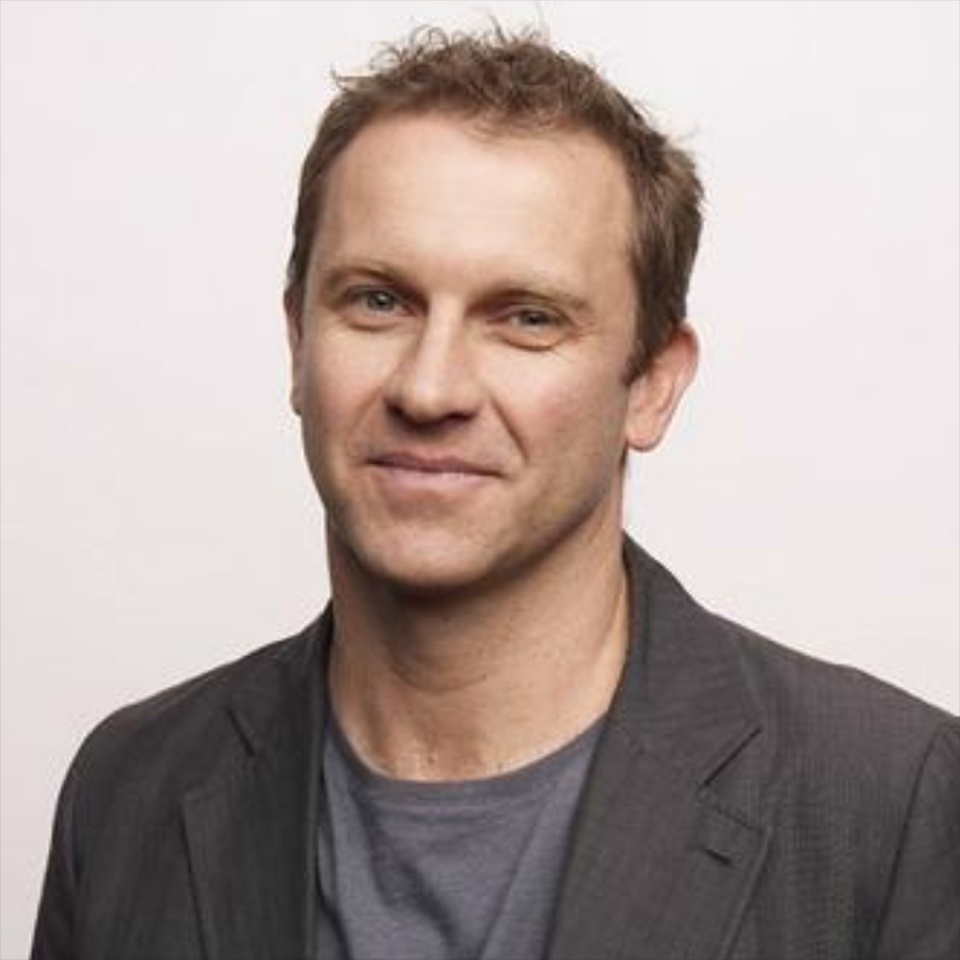