Anthony Koutoufides is perfectly suited to speak about his experiences playing AFL finals football and the high pressure leading up to that one day in September.

Anthony is best known for his time as Captain of the Aussie Rules Football Club -  Carlton from 2004-2006.

He made his debut at Carlton FC the age of 19  and became a Premiership player at 22. Anthony was recruited to Carlton from the Lalor and East Thomastown Juniors and by 1997 was Carlton's leading goal scorer.

Anthony is always ready to take on a challenge and is a natural competitor.  To him it's not about winning or losing. it's about the result . But with his skill and precision, losing is something he rarely has to do!

This is further proven by his win in 2006's Dancing with  the Stars.

Anthony can currently be seen as "Kouta" on Channel Seven's show Gladiators. 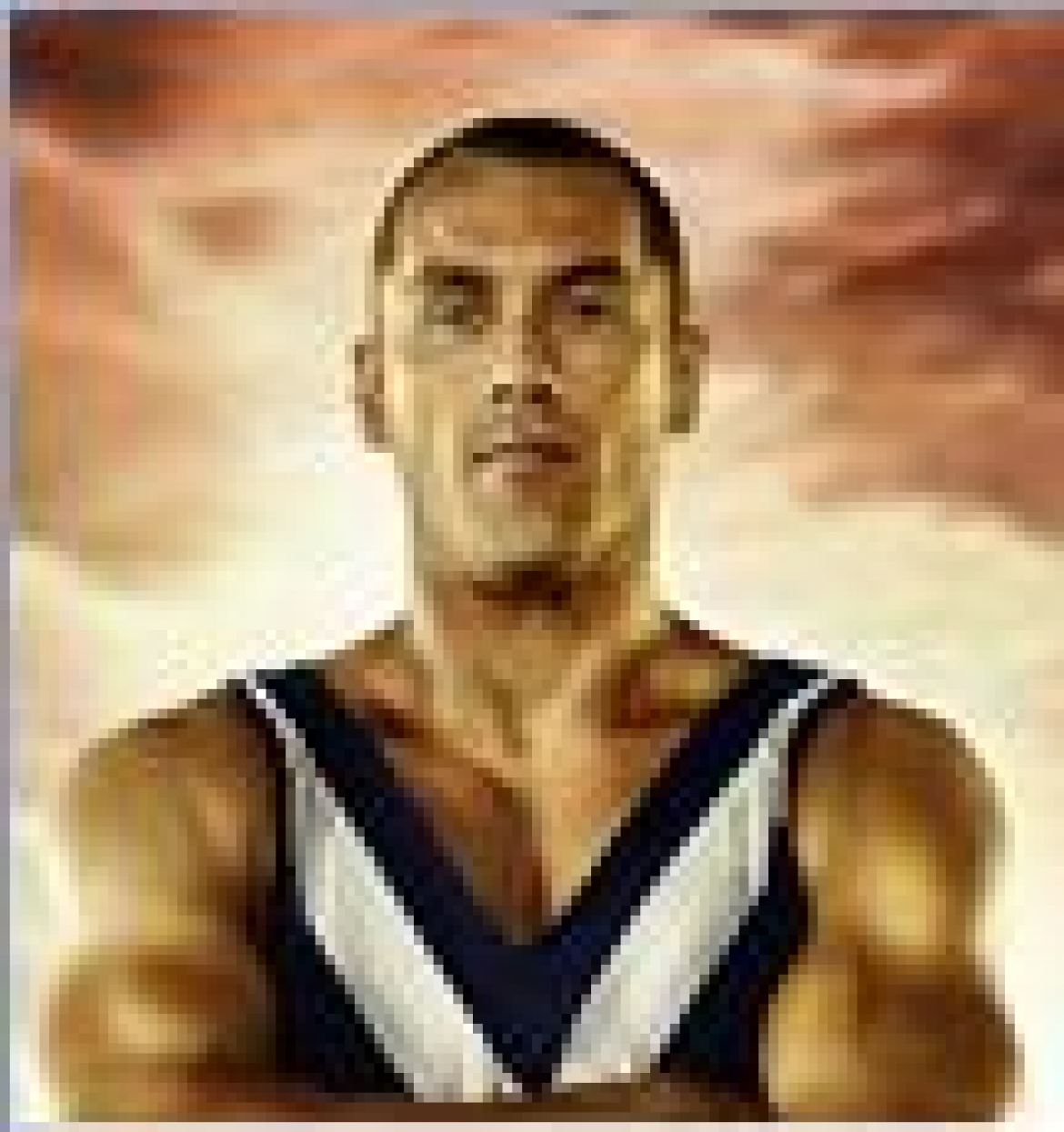