Anthony Morgan has been working as a stand up comic since 1982. His distinctly individual style of stand up made him something of a favourite on the Melbourne scene, earning him a curious respect and increasingly large following.
Anthony has taken his conversational stand up to every city in Australia, to London, Manchester and to the Edinburgh Festival twice. Anthony's stand up seeks to come to grips with the simple matters of domestic, political and social life. He does this by making these matters unimaginably complex then seeking to explain them to himself and the audience members. The result is ultimately satisfying but thoroughly confusing.

Anthony is a consummate live performer. He has received awards at both the Melbourne and Adelaide Fringe Festivals and recently has done solo seasons in Sydney, Perth and Brisbane. Anthony has presented a show at every Melbourne Comedy Festival and has constantly produced new live work in Melbourne and around the country. Over the last twelve months Anthony has presented new shows in every state in Australia.

Most people however know Anthony for his television work. This started in 1991 as a regular on the BIG GIG (ABC) and spots on HEY AND TONIGHT LIVE. In 1994 Anthony became the Melbourne correspondent for DENTON (Seven Network). This more than anything else has brought Anthony to the public's attention.

Anthony's regular crosses have seen him boxing against world champions, proclaiming his love to Kylie Minogue and getting a tattoo of Lenny Bruce on his back. Anthony also appeared on the Melbourne Comedy Festival debates shown on both the ABC and the Seven Network in 1994, 1995 1997 & 1999.

In 1994 & 1995 Anthony was talking about sport with Trevor Marmalade and Eddie McGuire on the highly successful "GRILL TEAM" on MMM in Melbourne. He also had the rather bizarre task of hosting the 1995 Cleo "Batchelor Of The Year Award" at the Windsor.

In the 1996 Melbourne Comedy Festival Anthony produced, Ink, Pink, You Stink. Three separate shows to sold out houses in the 1300 seat Melbourne Town Hall, and 1996 holds even more live treats for the ever growing throng of Morgan fans. In 1997 more fans again flocked to see Anthony with his five-piece band, "RON". Anthony's Melbourne Fringe Festival show last October, "I'm Not Nuts - Elect Me!" sold exceptionally well and did just as well in Sydney in January 1998.

In early 1998 he toured to Sydney & Perth and took his very Australian brand of humour to South Africa. He was also writing and filming his 45-second pieces for ABC TV's "McFeast Live" program. His latest live show as part of the 1998 Melbourne Comedy Festival, "Be Happy Every Day Of Your Life Until You Die" played to capacity crowds during it's three week run. He is currently writing a book for Random House and making regular appearances for "Good News Week", for the Ten Network. 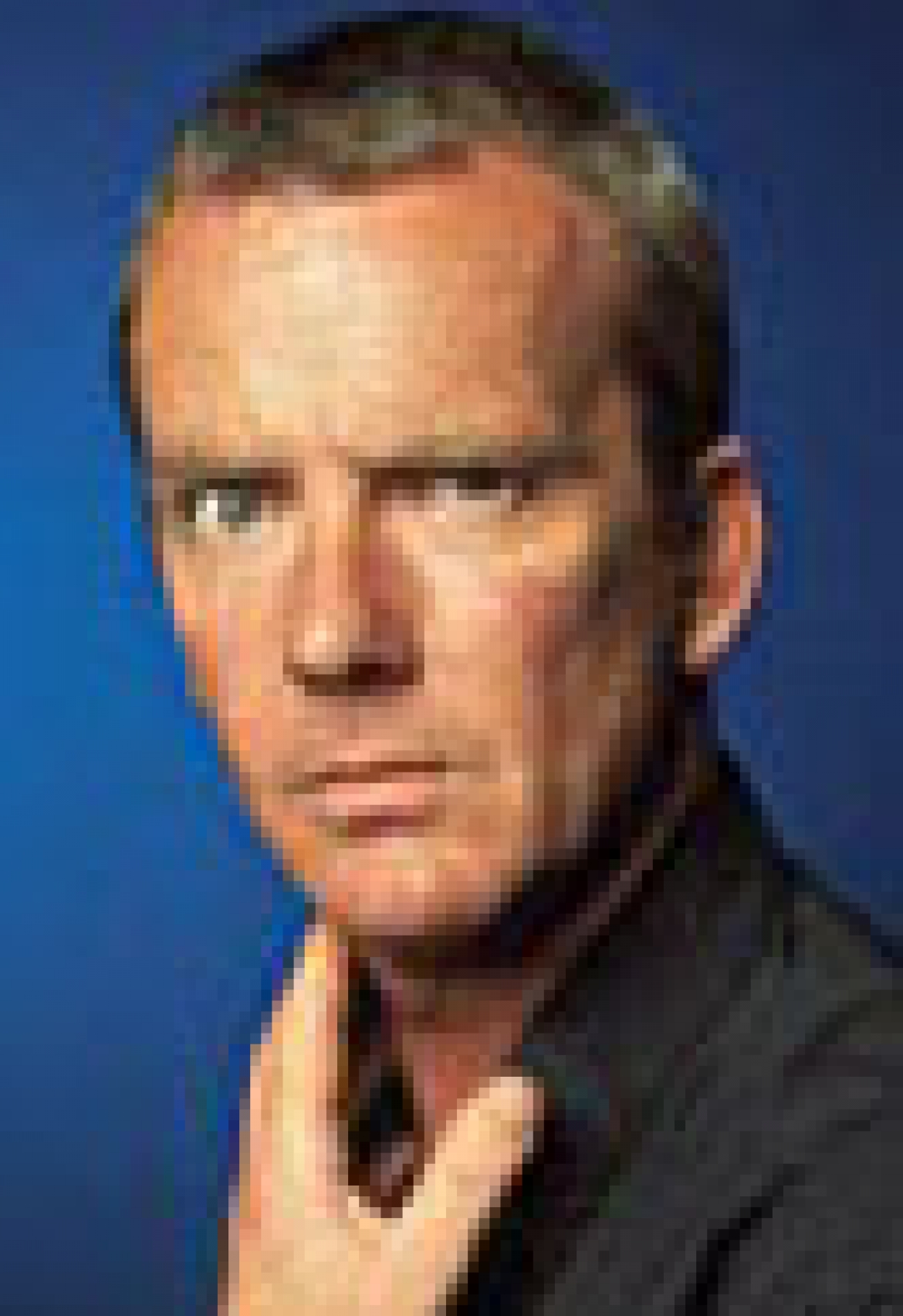