Anthony Willoughby was born in England in 1950 and brought up in Africa. Anthony clearly remembers taking paddle steamers down the Nile, being nearly eaten by lions, trodden on by elephants and keeping pet scorpions. After Africa he spent ten years at English boarding schools where he did not distinguish himself, when he was 17 he was told he was 'far too stupid to go to university' and so went on an exchange scholarship to a US high school.

After a year in New England he hitch hiked 20,000 miles round North and South America. He returned to the UK in 1970 where he found enthusiasm there, was 'a certifiable mental disorder', and thus in 1973 at the age of 22 he headed for Japan with a one-way ticket on the Trans Siberian express.

With him he had 30 agencies for various products, including second hand Rolls Royces, hospital Beds, etchings, and pumping equipment. Six months after arriving in Tokyo he joined an Englishman already there and together they built an Asia wide sales promotion business. One of his jobs was to manage Katsumi Suzuki, the world skipping champion who could skip 176 different ways.

In 1980s to fend off boredom and an ever-expanding waistline, and discover more about his 'territory' Anthony embarked on a variety of journeys and expeditions, which included climbing Mt. Mustagh Ata in western China a 7,546 metre (24,575ft.) peak without oxygen or porters. Based on these expedition experiences, and inspired by a complainer on one of these expeditions to Papua New Guinea, he established the I Will Not Complain team building and leadership development programs in Japan in January 1989. Since then, IWNC has grown to over 60 employees, with offices in Tokyo, Beijing, Shanghai, Hong Kong, Singapore and Taipei. In 1998 I Will Not Complain was voted training company of the year in China.

After twenty five years in Asia Anthony sold IWNC and returned to the UK in 1999 to work full time on developing his Territory Mapping concept that evolved from discussions Anthony had in remote villages in Papua New Guinea and Kenya. The process enables businesses to simplify complex issues by mapping their 'corporate territory'. These Territory Mapping sessions have now been attended by over 2,000 company employees and tribes people on four continents.

Anthony has featured in documentaries on Star TV, CNBC and CNN and articles about his entrepreneurial activities have appeared three times on the front page of the Asian Wall Street Journal as well as in the Financial Times, the Economist and many other international publications. He has written a book on his experiences and the evolution of his ideas called In Search of Inspiration. His amusing and anecdotal speeches have been very well received by a variety of audiences in Asia and Europe.

I am delighted to say that every comment about you was outstanding, brilliant, inspirational etc. - you are a star. Thank you so much for making it work so well. I am absolutely delighted, and will be very happy to use you next year.
- London Business School

There is so much information here that we would never have captured in any other forum. Many thanks for sharing your life experiences and providing us with the opportunity to try out the village maps in identifying our own challenges within the department.
- CMS Cameron McKenna

A very different approach to compiling a modern business strategy and plan by considering how tribes defend and expand their territory in remote locations. The presence of a former tribal leader, Sir Jo, brought this aspect to life. The setting of the course on The Great Wall of China was simply magnificent. This added considerably to the whole success of the course by allowing me to free up my mind entirely which helped clarify my own business problems as well as helping others with theirs. The personal experience of walking and sleeping on the wall will not be forgotten.
- Clydesdale Bank

Congratulations on organising an excellent trip and one that will never be forgotten by any of the participants - which must be a first for any business course! Back in the real world now, I am of to acquire another feather!
- Phillips Solicitors

Territory Mapping helped us to develop a clear sales strategy with our client partners, and we become the most successful joint sales team for our region by quite a margin. I believe Territory Mapping played an important role in enabling us to achieve that success.
- Thomson Financial, Japan

The great value of Territory Mapping was that it gave people who know each other quite well the opportunity to look at the issues through a different lens. I found the mapping process really short circuited the conversation and got to honesty much quicker.
- Unilever 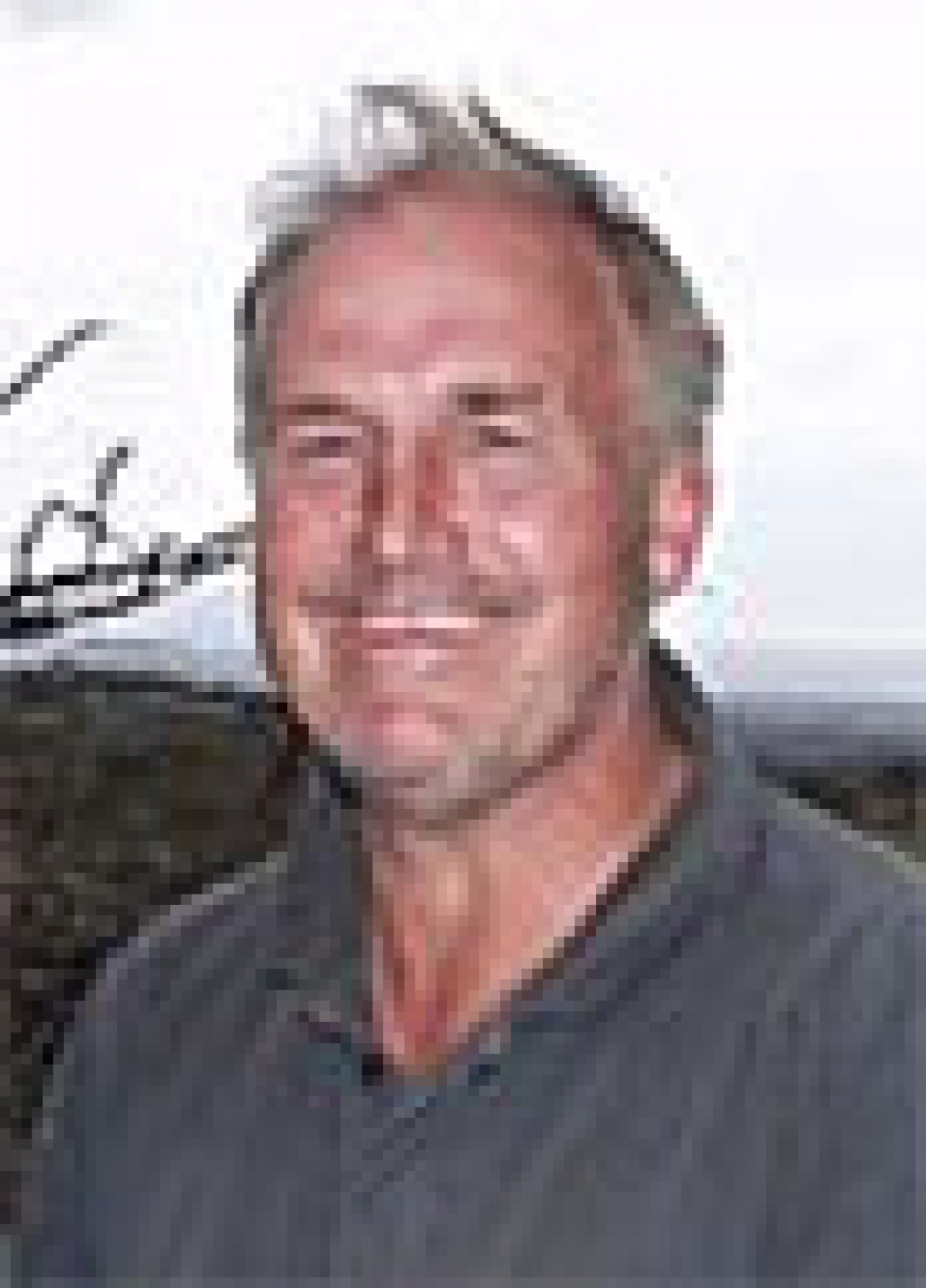