Antonia started her media career in 1991, working for Australian Consolidated Press as an editorial assistant on MODE Brides magazine. Over the next three years, she received her journalistic grounding and progressed to the role of Fashion Editor/Writer for the publication.

In 1994, Antonia joined the Nine Network as a researcher working on such projects as This Is Your Life, Weddings and Today. Antonia gained extensive behind-the-scenes television experience during this period.

When an on-air reporting position beckoned in Newcastle, Antonia accepted the job at NBN, which meant a weekly commute from Sydney to Newcastle.

In 1997, Antonia relocated back to Sydney when she landed a job on Foxtel's FOX Entertainment News. As the program's dedicated on-the-road reporter, Antonia covered a broad range of Australian and international entertainment stories 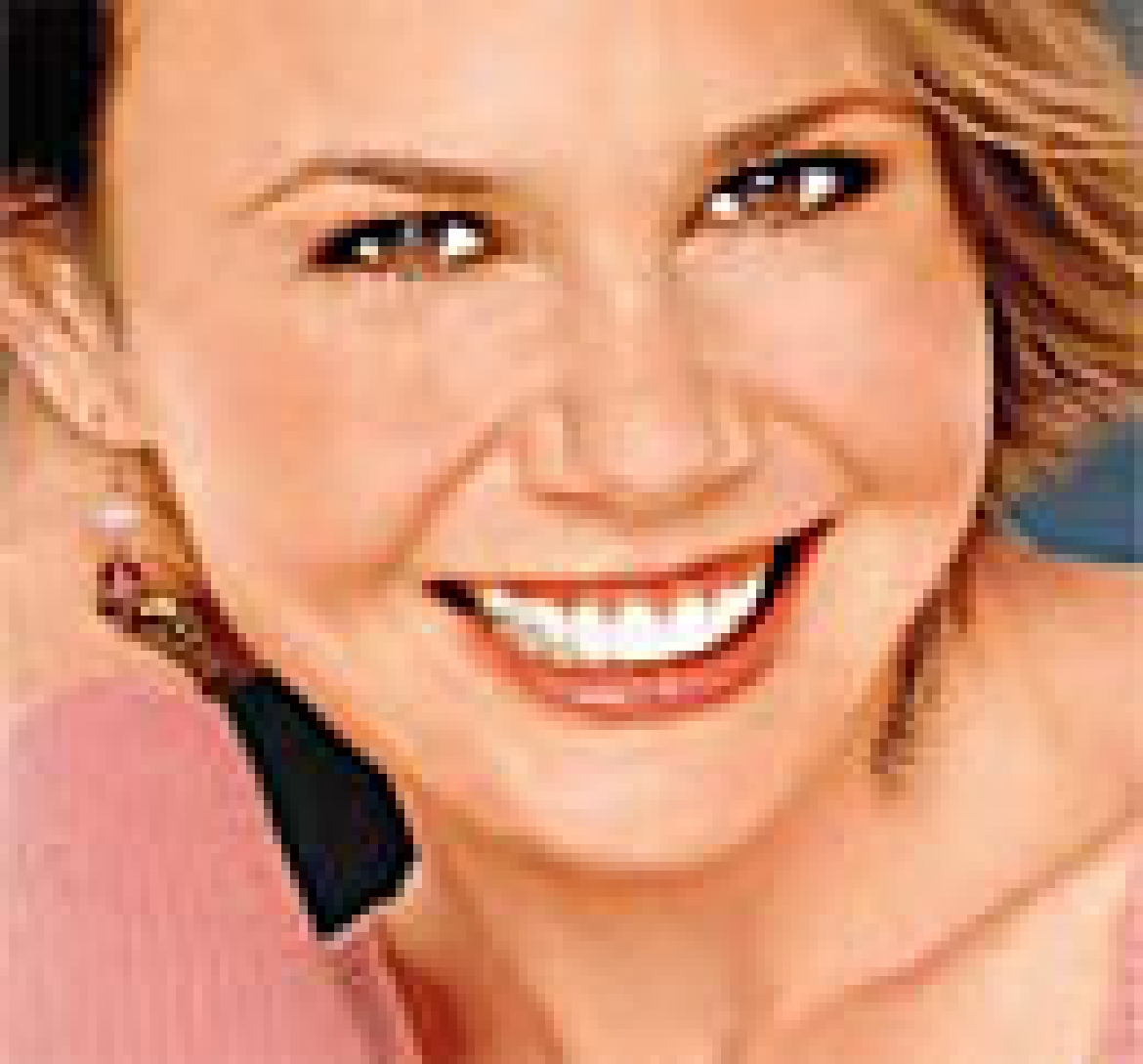