Growing up in Ohio and Indiana before moving to Colorado with his family, Aron Ralston had little exposure to the wild outdoors.

But by the time he hiked into a remote area of Utah's canyon country, he was an experienced outdoorsman out for a walk in the park.  Seven miles into the canyon that day, Aron accidentally dislodged a boulder that crushed and pinned his right hand.  After six days of entrapment alone, he freed himself with a cheap multi-tool knife and hiked to a miraculous rescue.

Since his amputation, Aron has written an internationally bestselling book, Between a Rock and a Hard Place, spoken to hundreds of audiences around the world, and interviewed with Tom Brokaw, David Letterman, and Jay Leno.

With new prosthetic arms that he designed, Aron returned to his outdoor passions: he finished climbing Colorado's 59 'Fourteeners',  in winter, solo; he's skied from the summit of Denali, North America's highest mountain; and, he's led a rafting expedition through the Grand Canyon.

Today, Aron lives in Boulder, Colorado, where he advocates for wilderness protection, and where, he and his wife embarked on their biggest adventure yet: raising their toddler son, Leo.

127 Hours, the major-motion-picture adaptation of his book, directed by Danny Boyle and starring James Franco, was nominated for 3 Golden Globe Awards and 6 Oscars.  Aron's only disappointment was that the soundtrack didn't have enough songs by his favorite band, Phish. 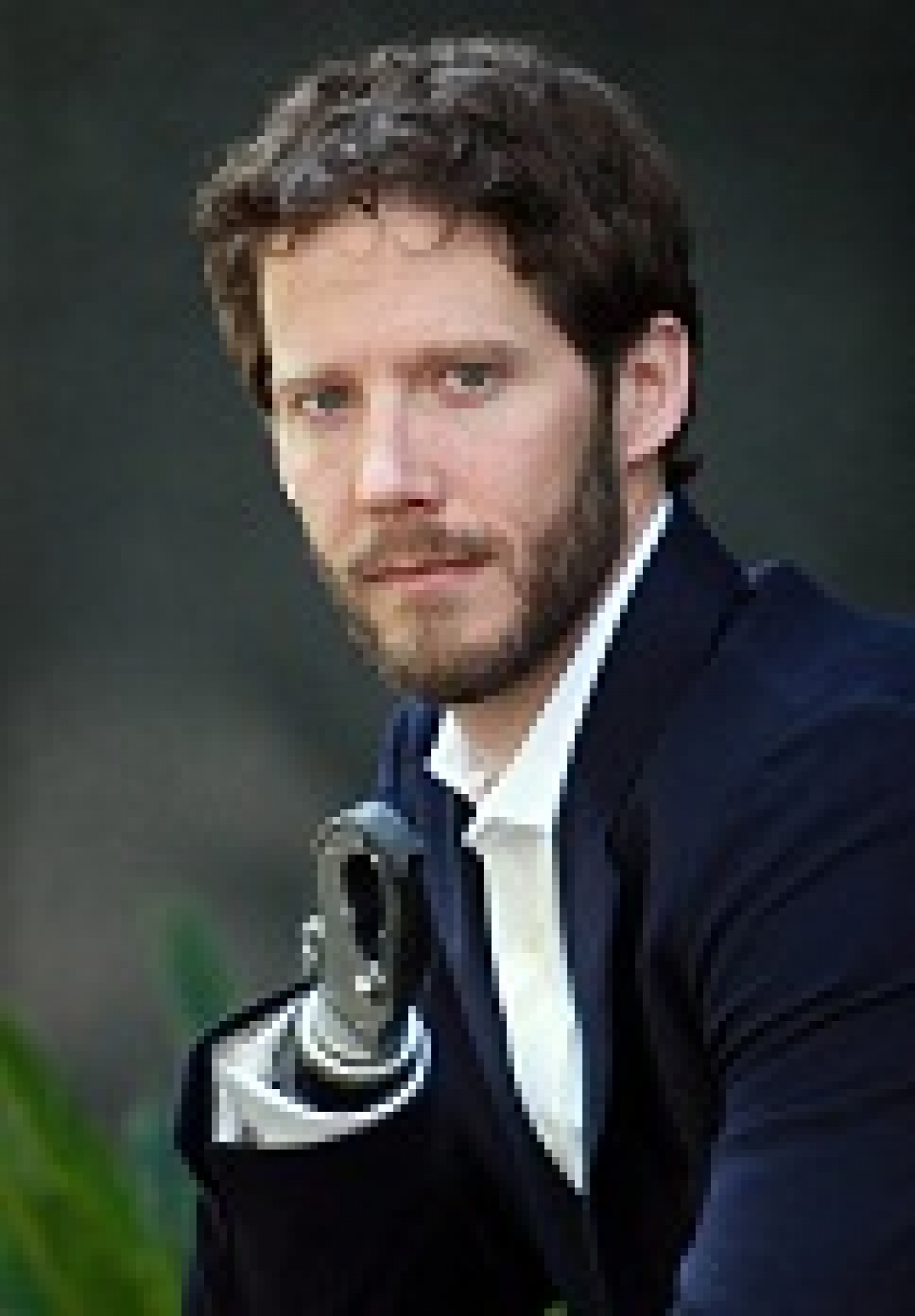