Coming from the depths of Melbourne's music world, Ash London is bringing a stack of industry knowledge and of course, that fabulous smile to The Loop on Channel Eleven.  With previous experience in radio as a writer and interviewer, Ash lists some of her favourite music memories as dancing to Joy Division with The Wombats, and discussing colonics with MGMT. Ouch.

This passion for travel and music all sprang from a time in her childhood when her family was stationed in the Philippines. With music TV being one of the few channels available in English, it wasn't long before a young Ash was immersed in everything dance, rock and pop. It was also in this time that Ash's strange obsession with boy bands began.

Going through periods of veganism, undercuts, op-shops and baking, Ash has an adventurous spirit that's willing to try it all. Thankfully, her passion for music has always been her constant.

In addition to her regular co-hosting role on The Loop, Ash has appeared on The Project, Breakfast and The Circle. 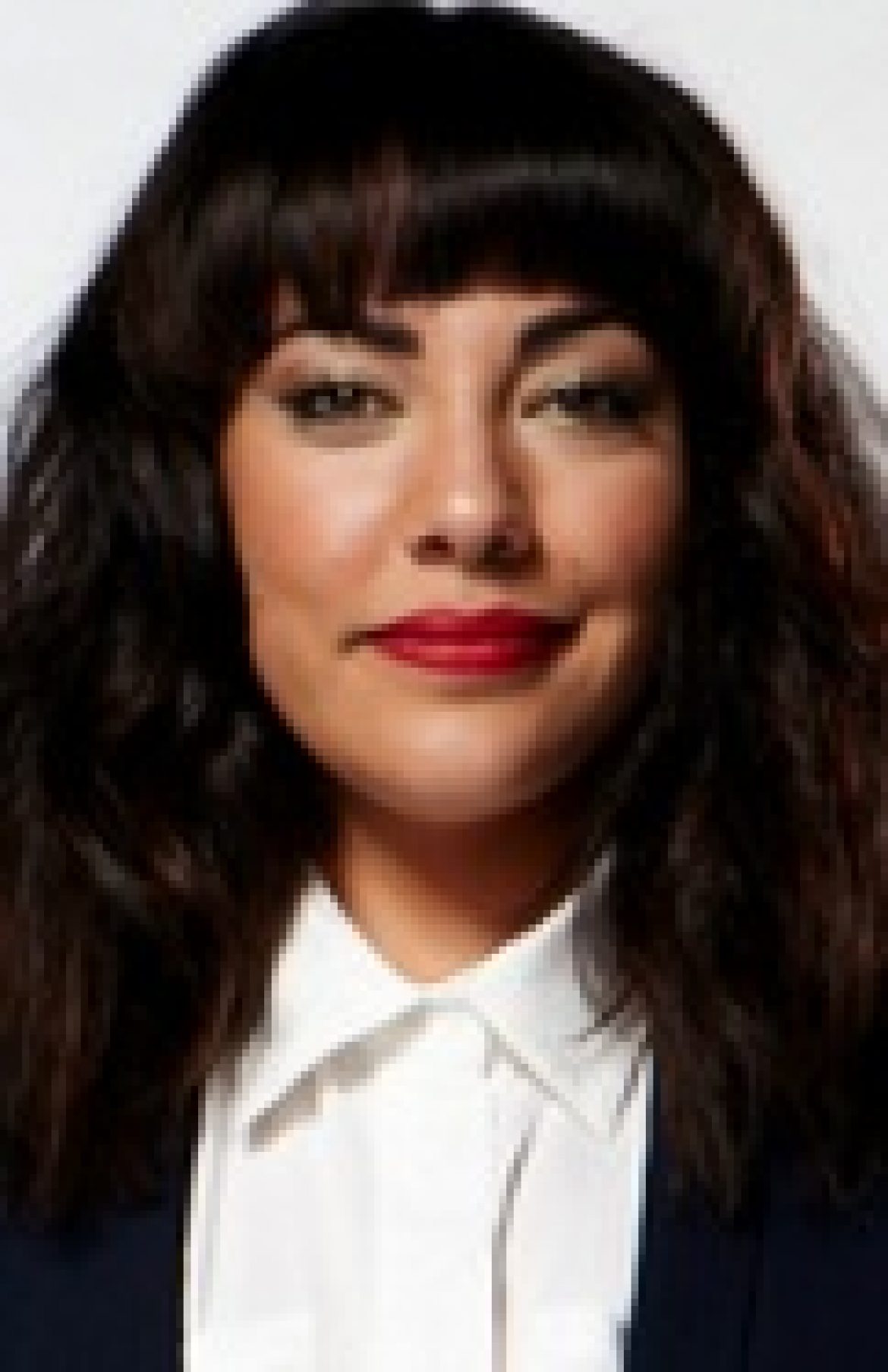